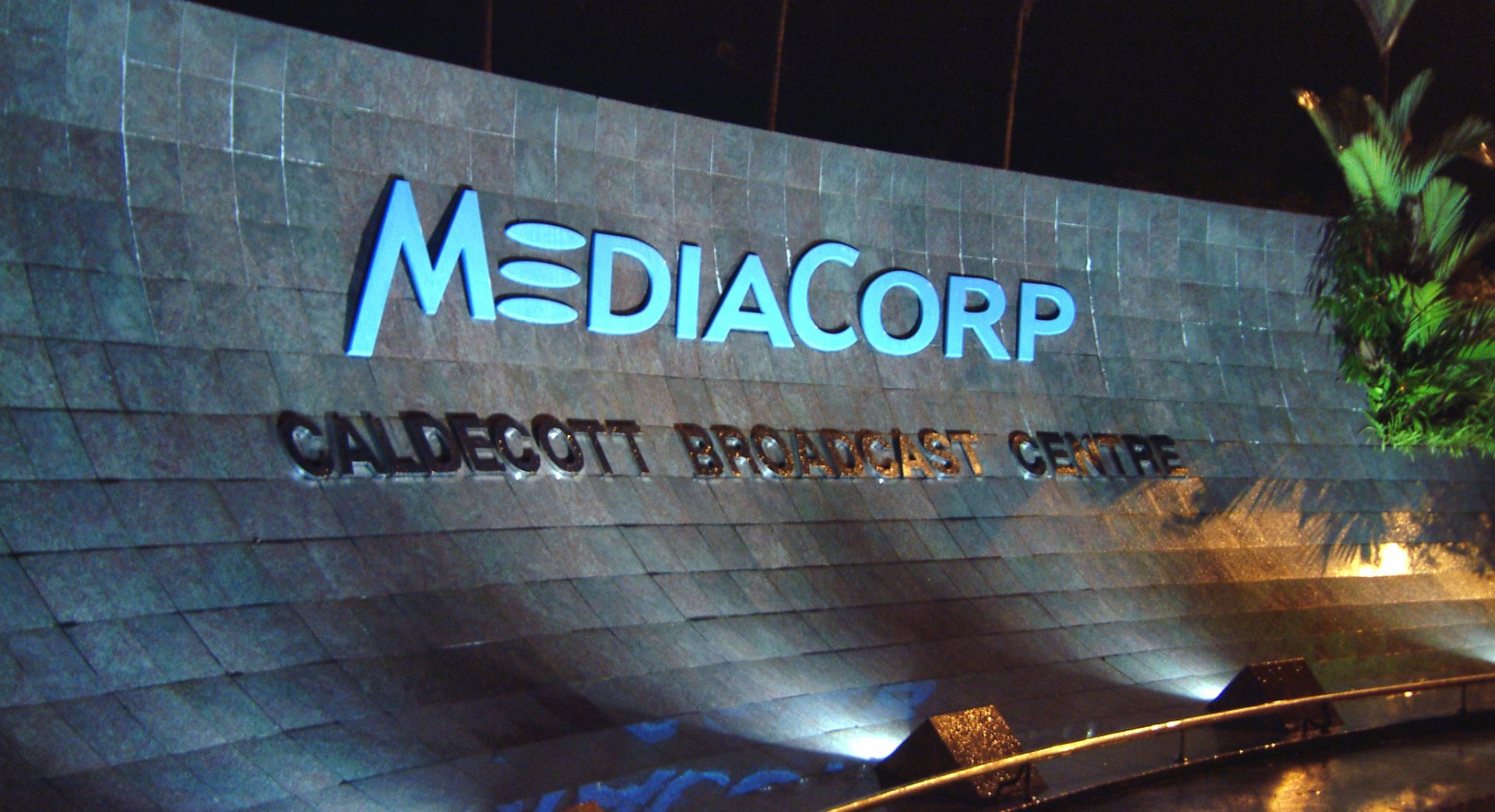 Singapore’s MediaCorp and Crème Simon Singapore this week announced a deal in which the media company will take a stake in 155-year-old French-founded skincare company in exchange for advertising products and services.

The media-for-equity partnership is a first for MediaCorp, describing it as “an alternative investment model to the more conventional cash investments and seed funding that the company has undertaken to grow its business inorganically”.

For one year MediaCorp will give Crème Simon Singapore ad space and airtime across its many media assets, including women’s magazines Elle and Style, Channel 8 and LOVE 97.2.

Crème Simon’s Asia Pacific operations include outlets in Hong Kong, South Korea, Indonesia and Australia. It plans to expand to Thailand and Malaysia.

Bloomberg launches in the Philippines

Cignal Digital TV has 97 channels, including 27 HD channels, and is a subsidiary of media conglomerate Media Quest, which is wholly owned by the Beneficial Trust Fund of the Philippine Long Distance Telephone Company (PLDT), the Philippines largest telecommunications company.

The new 24/7 English-language channel will be run by Bloomberg and Media Quest’s free-to-air television channel TV5.

The Bloomberg launch follows the entry of Turner Broadcasting System into the Philippines, which set up an agreement with the Nine Media Corporation and launched CNN Philippines on March 16

Hong Kong’s ATV promises to clean up its act

Hong Kong’s beleaguered Asia Television Limited (ATV) has vowed to improve its management and programming in its bid for a new free-to-air license after its present licence expires in April.

The station is also waiting for share transfers to its new owners to be approved.

ATV lost its free-to-air television license earlier this year after the Executive Council decided not to renew it following dwindling ratings and controversy over the way it was run. At times it was unable to pay salaries.

But this week the station said it recently hired 80 new staff members, including some former employees who had left when the company failed to pay wages.

TV5 Networks Inc in the Philippines has retrenched 107 of its 950 employees as part of its “voluntary manpower reduction program” as it rolls out its digitalisation strategy.

This follows an announcement in May that one of the Philippines largest broadcast companies, ABS-CBN Corp, would also begin laying off staff due to digitalisation. The number of people affected, however, was estimated to be less than 200 out of a workforce of about 8,500.

The Carat Ad Spend Report for September 2015 says ad growth rates in the Asia Pacific region “have been lowered due to the slowdown in advertising spend in China, the world’s second largest advertising market.”

Chinese advertising expenditure forecasts for 2015 have been revised down from the plus 7.9% forecast in March 2015 to plus 6%.

Forecasts for Indonesia, Hong Kong, Taiwan and Malaysia have also been reduced.

• Tens of thousands of people have petitioned the Thai government over its plans to introduce a single internet gateway to increase government monitoring of the web and blocking of supposedly suspect content.

• A digital TV recorder which groups North Korean television broadcasts into different categories and allows a live TV stream was showcased at the Pyongyang trade fair, according to Korean Central Television. The recorder’s box indicates it also has a connection for an ADSL modem.

• NBC Universal announced this week The Tonight Show Starring Jimmy Fallon will screen throughout Asia on E!, airing the same day as the US. Prior to this many Asian regions got their dose of Jimmy Fallon via CNBC on Saturday nights when several episodes are aired one after another.