The deal is believed to have closed at the end of 2016, with notifications to staff and China Newswire clients going out earlier this month.

China Newswire was previously owned by US Company Vocus which merged with Cision which also bought PR Newswire.

Tencent in JV with Thailand’s Ookbee

China’s Tencent has formed a joint venture with Thai startup Ookbee to launch Ookbee U, a user-generated digital content platform which will comprise comics, music, blogs, and stories contributed by users. The aim is to generate over one million content items over three years. The joint venture is part of Tencent’s increasing push into Southeast Asia.

Singapore Press Holdings reported a 43.8% fall in its first-quarter net profit of S$45.7 million (A$42.8m). Group operating revenue for the three months ended November 30 fell 6.6% YOY. The company’s media division reported a 9.5% revenue drop led by a 13.5% fall in ad revenue. But circulation revenue was up 1.8% YOY, due in part to newspaper cover price increases implemented on March 1 2016.

TVB Network Vision this week told the Hong Kong government and the Communications Authority that it will surrender its pay-TV licence because it has been operating at a loss since its 2004 launch. The company blames rampant online piracy as one of the main reasons for its decision. A company spokesman said, “Virtually all the contents provided by TVBNV have been pirated and made available on a large number of illicit websites, apps and set-top boxes, which led to increasing subscriber churn rate.”

Kuala Lumpur-based internet TV service iflix has launched in Pakistan and is offering potential customers a 30-day free trial via its website. Farees Shah, iflix Pakistan general manager, said, “We are hyper focused on localisation as we redefine television for millions of viewers. From content to marketing, the consumer is at the core of everything we do.” Iflix members in Pakistan can access popular and award-winning local dramas through a multiyear content licensing agreement with leading entertainment drama channel Hum TV. Sony Pictures Television Networks Asia has secured rights to season two of Asia’s Got Talent by signing a multiyear agreement with FremantleMedia International and Simon Cowell’s Syco Entertainment. Auditions will be held in various cities throughout Asia in the coming months with the premiere of Asia’s Got Talent Season 2 slated for the second half of the year. George Levendis, head of international at Syco Entertainment, said, “With the Got Talent franchise now reaching over 70 commissions across the world we are extremely pleased to see Got Talent back on air on AXN in 2017 as part of this multiyear agreement.”

Paramount Channel to launch in Vietnam 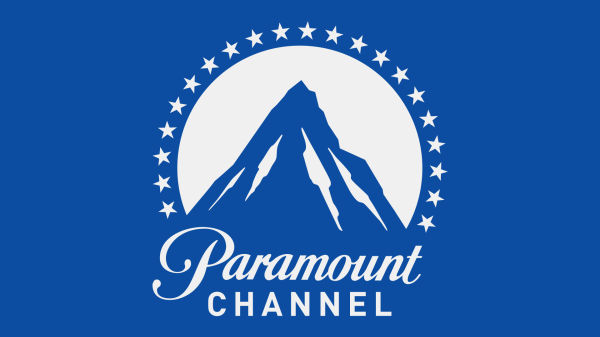 Paramount Channel is a high-definition 24-hour movie channel which has been launched via Digicel in the Pacific Islands and on TrueVisions in Thailand.
International Media Corp was founded in 2008 and has four nationwide channels in Vietnam – TodayTV, MTV Vietnam, YouTV and SNTV.

Hong Kong’s PCCW will expand its regional media presence this year after reporting a 1% increase in core profit for 2016. The company’s Viu OTT service is already available in Hong Kong, Singapore, Malaysia, Indonesia and Malaysia, and entry into the Thai OTT market is scheduled for the first quarter of this year.

Korea’s CJ E&M will launch tvN Movies – the first overseas television channel to exclusively air Korean movies – in Singapore in January and expand to Malaysia, the Philippines and Indonesia this year. The company has signed a contract with StarHub in Singapore to broadcast tvN Movies to over 540,000 households. The channel’s films will also be available to Singaporeans online via video-on-demand on StarHub Go, the telecom company’s online streaming service. 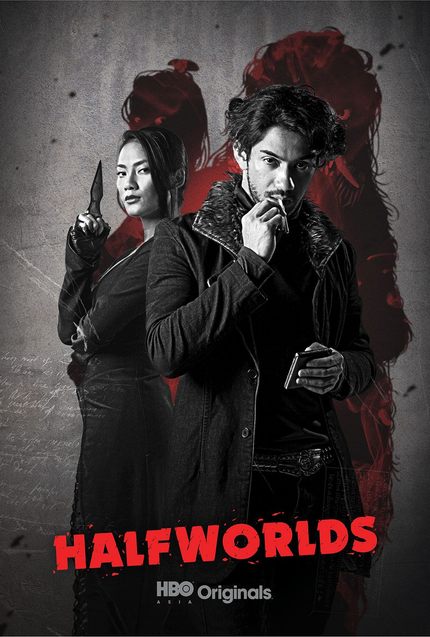 HBO Asia is seeking a new broadcasting partner in Thailand following the curtailing of its six channels – HBO HD, HBO Signature, HBO Family, HBO Hits, Cinemax, and Red by HBO – by TrueVisions earlier this month. A new Thai deal with Singapore-based HBO Asia is expected to be announced in February. To compensate Thai viewers for the temporary loss, HBO Asia will run a free-view service of its original series Halfworlds Season 2 on its official website, starting from 22 January. The Thai broadcasting director on Monday threatened TrueVisions with penalties if it refuses to finalise remedial measures for subscribers affected by the cancellation of HBO’s six movie channels.

• Mediacorp has produced Junction Tree, Singapore’s first multilingual show series for preschoolers which is due to debut on its Okto channel on February 27, 2017. Each episode contains English-Chinese, English-Malay and English-Tamil versions, with a host for each.

• Cambodia’s competitive English-language daily market – where three dailies including the Australian-owned Phnom Penh Post slug it out in a small market – has claimed another victim with the long-standing Saturday edition of the Cambodia Daily shutting down.

• The world premiere of Angelina Jolie’s Netflix flic, First They Killed My Father, will be held on 18 February in Siem Reap Cambodia, about seven months before its release on Netflix.