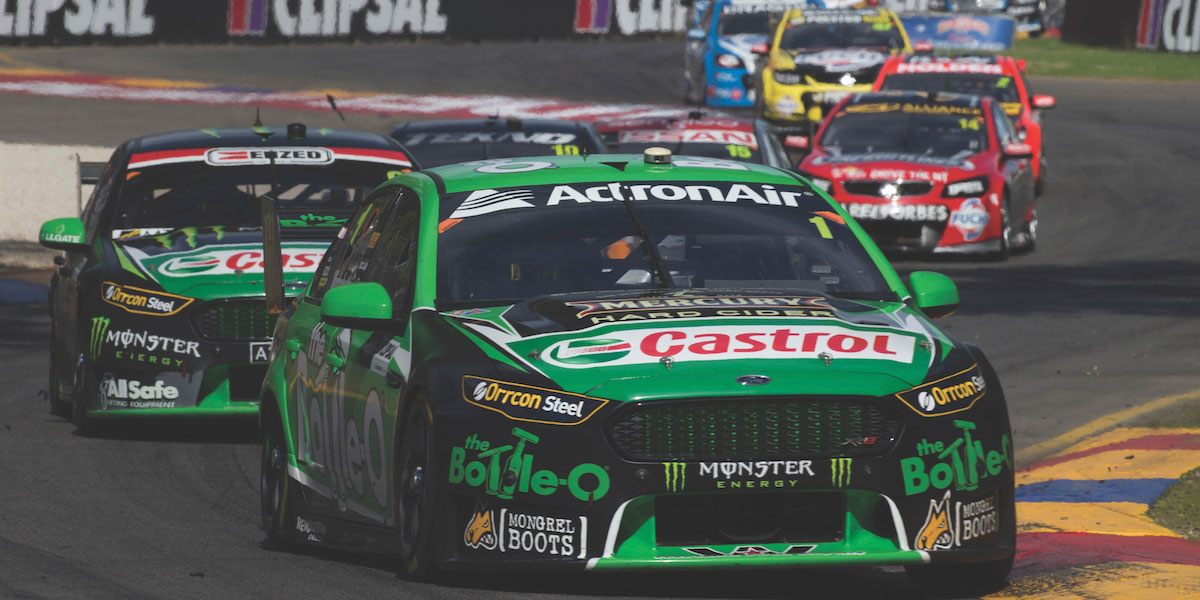 Inside the 14 March issue of Mediaweek magazine #1246

Inside News Brands
One year into her position as editor of The Cairns Post, Jennifer Spilsbury discusses putting Cairns on the map with the paper’s strong local emphasis

Inside Magazines
Matthew Drummond, now facing up to the challenge of organising the 10th annual GQ Men of the Year awards in his first year as editor of GQ Australia, remembers how tricky it was choosing what to wear on his first day on the job

Inside Subscription TV
With season 4 of River Cottage Australia about to screen later this month, host Paul West talks about the skills he’s developed since beginning series 1 as a raw newcomer whose goal was to improve viewers’ eating habits and lifestyles

Inside Digital Media
Rapid Films is betting big on its virtual reality services with Rapid VR. Angela Priestley, 2012’s founding editor of Women’s Agenda, is now the EIC, publisher and owner of the website targeting career-minded women. Plus Mediaweek looks at how online news portals are becoming the mainstream source of news for Aussie

Spectator
The week in pictures: Seven’s Weekend Sunrise fundraising Parathon, Nova drive goes to Vegas, Fitzy and Wippa go to the South African jungle for I’m A Celebrity…Get Me Out Of Here, plus partying with Channel [V]