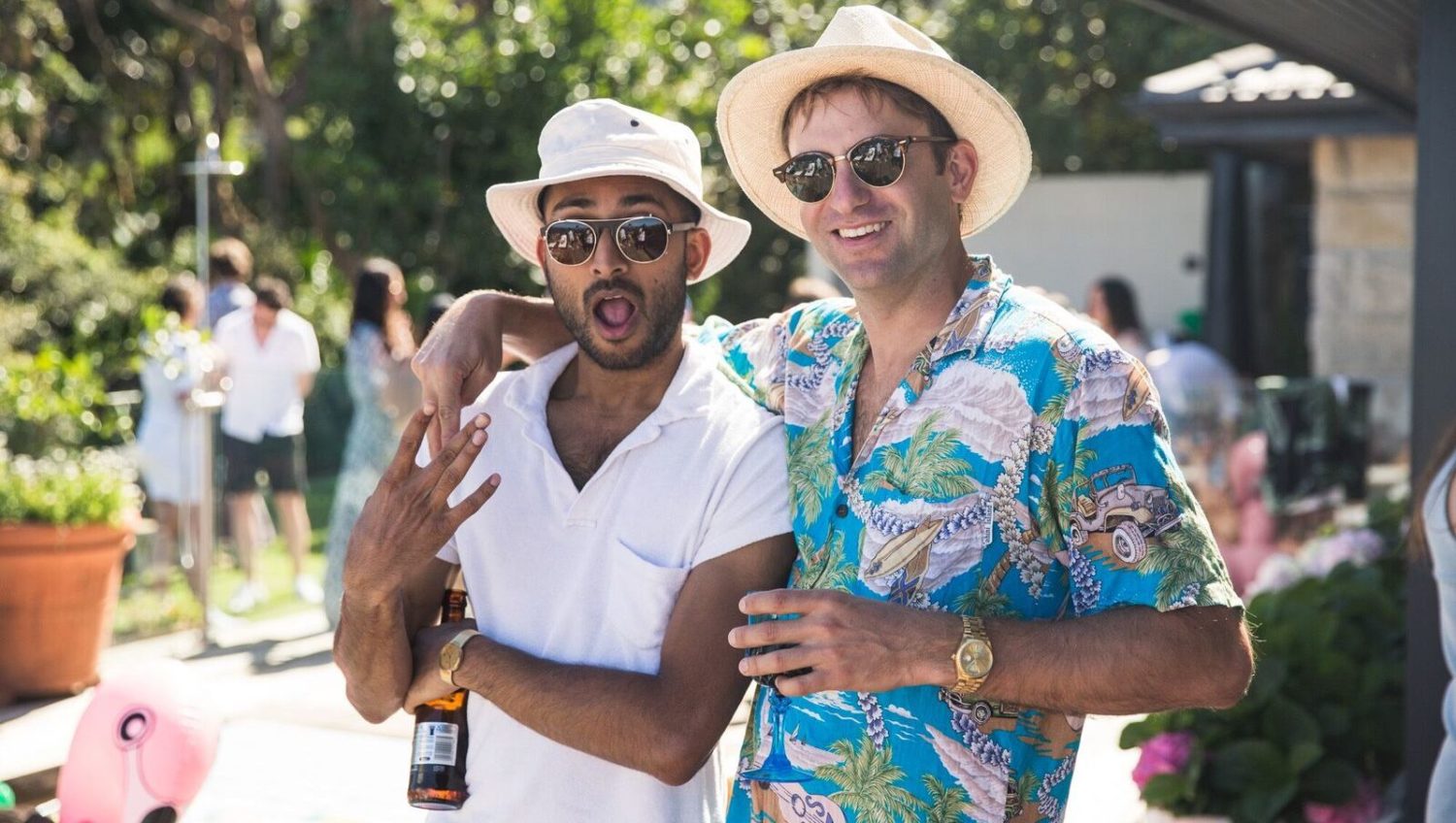 This monster media brand is already over a decade old after launching way back (in internet years) in 2005. Along the way Wirasinha and Martin and their backers had a substantial payday when Nine Entertainment Co dropped an estimated $10m on what was thought to be a 60% stake last year. It was a small transaction for Nine which just days later revealed the sale of its Nine Live business for over $600m. At the time of NEC’s investment, Pedestrian TV had a staff of 27 with the founders noting they were on “a wild ride that’s only just getting started”. Alexa ranks Pedestrian.TV in the top 500 global sites visited by Australians. The Pedestrian jobs section is a big driver of traffic, accounting for nearly 10% of search queries.