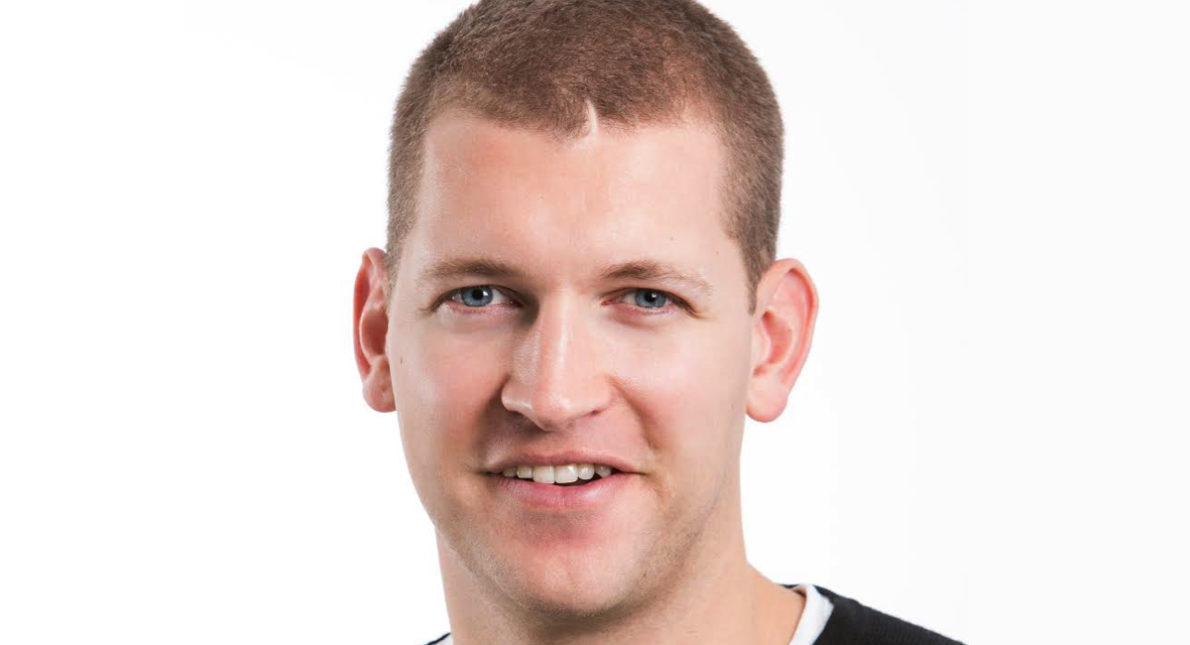 MEC Australia and New Zealand CEO James Hier has announced the promotion of Ian Edwards, the agency’s national head of operations, to the newly created role of Sydney managing director following significant growth over the past 12 months.

Completing his journey from MEC intern to MD, Edwards began his career almost 13 years ago with an internship in MEC’s London office, rising to account executive and global activation director before moving to Australia in 2011.

Over the past five and a half years at MEC Sydney, he has progressed from business director to his most recent role as national head of operations, and works with a wide range of clients.

Hier said it was necessary to create the Sydney MD role as the agency experiences rapid growth across all five offices in Sydney, Adelaide, Melbourne, Brisbane and Auckland, New Zealand.

“Sydney is the national office and provides support to the other state offices, as well as having grown significantly in its own right in recent months with Vodafone and other new business wins,” Hier said. “Ian and I started a couple of months apart at MEC Sydney and established a strong working relationship from the beginning.

“Ian joins Royce Zygarlicki in Adelaide, Jane Sullivan in Brisbane, Jenny Pham in Melbourne and Chris Riley in Auckland to create a formidable leadership team across all MEC offices.”