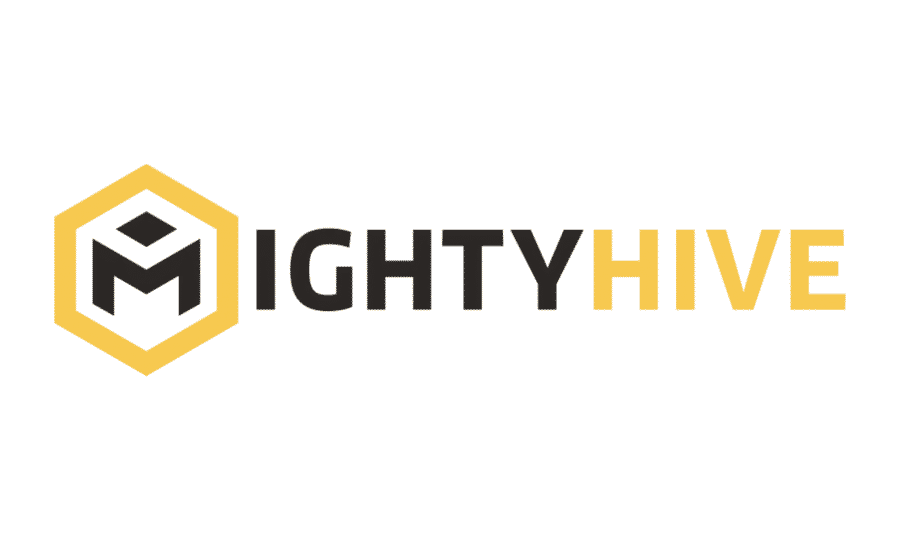 • MightyHive said it is proud to join forces with S4 Capital

MightyHive said it is proud to join forces with S4 Capital.

In a statement it said: “The merger will enable MightyHive to meet rapidly growing demand from clients and expand the opportunities that MightyHive can help our clients unlock. We are particularly excited about the impact this news will have on the global brands and agencies we serve and are pleased to communicate the facts below.”

Earlier this year, S4 Capital merged with MediaMonks, a global creative production firm that has produced award-winning creative for clients like Audi, Google, Netflix, and Adidas.

The MightyHive acquisition is the first entry S4 Capital has made into digital media.

MightyHive was founded in 2012 and pioneered a new category as the original DoubleClick Certified Marketing Partner and is now one of the largest and fastest-growing programmatic buyers in the world.

MightyHive’s managing director APAC is Kenny Griffiths who is responsible for overseeing MightyHive’s sales and operations across Asia and Australia & New Zealand.

Sydney-based Griffiths has over 12 years of experience in advertising and marketing across both tech and publishing, with expertise in the AUNZ market. Prior to joining MightyHive Griffiths co-founded VOLT, a premium video network. When VOLT was acquired two years after founding by a US-based tech company, Griffiths brought his knowledge of video advertising to Facebook AUNZ as head of video.