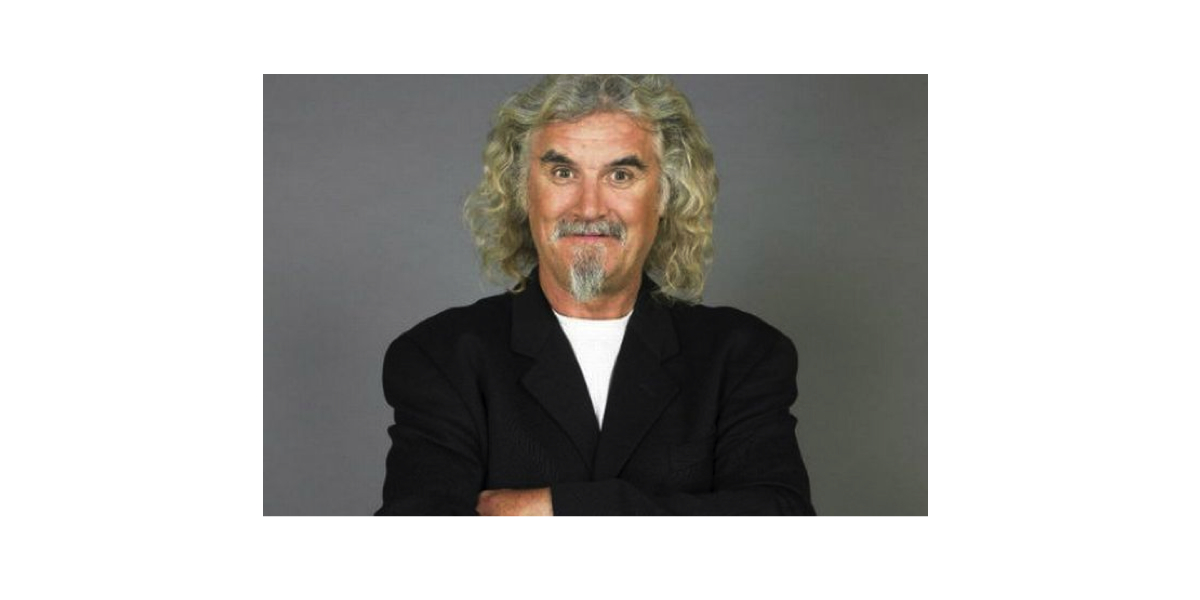 In a major new ITV Factual commission, Billy Connolly will travel all the way across mainland USA by train. Billy Connolly’s Tracks Across America is a three-part series in which the iconic comedian and actor aims to circumnavigate all four corners of the United States on the magic carpet made of steel that is America’s rail network.

In 2011 Billy Connolly covered the two and half thousand miles that make up the famous Route 66 for the hit ITV series Billy Connolly’s Route 66. Now he has set his sights on 28 states and 8,000 miles of cities, coast, mountains, desert and swamp.
The series is commissioned for ITV by Jo Clinton–Davis, controller of factual, and Richard Klein, director of factual.

Jo Clinton-Davis said: “Billy’s infectious joy at discovering new experiences and meeting new people makes every journey he does with us an exceptional ride. And his passion for seeking out the spirit of the US in all its richly varied forms makes him the perfect guide to take us on this iconic trip.”

The series will team Connolly once again with series director Mike Reilly who worked with Connolly on ITV series Billy Connolly’s Route 66 and the RTS-winning Billy Connolly’s Big Send Off. Series producer is Michelle Crowther who recently made the Sky One hit Micky Flanagan’s Detour De France.

Mike Reilly said: “I can’t think of anyone better qualified to undertake this journey than Billy. His love of America, its people and music combined with his one of a kind wit and skewered powers of observation will make this show a joy to be part of and more importantly watch.”

Executive producer for 7 Wonder Steve Condie said: “The comic brilliance and infectious curiosity of Billy Connolly plus the drama and glory of heartland America – what’s not to love? 7 Wonder is thrilled to be making this series for ITV.”