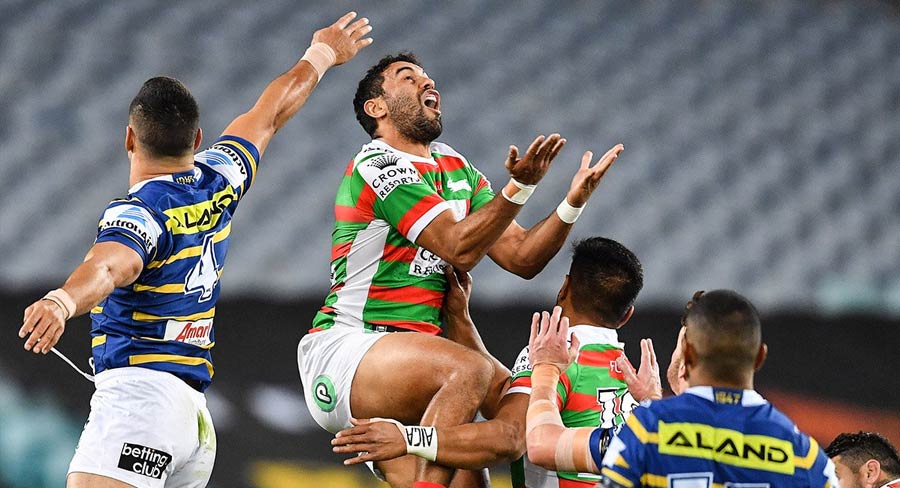 The action started last night with live NRL on its Brisbane station.

The action started last night with live NRL on its Brisbane station.

On the weekend it will broadcast five different AFL matches across its Brisbane and Sydney stations.

There will be NRL matches broadcast into Sydney, Melbourne and Brisbane (+ Perth on DAB+) on Friday and Sunday.

Then with the English Premier League launching this weekend, Macquarie Sports Radio will broadcast six different matches across all stations beginning with Manchester United v Leicester City Saturday morning at 5am.

The EPL coverage comes via a syndication deal the broadcaster has with talkSPORT in the UK.