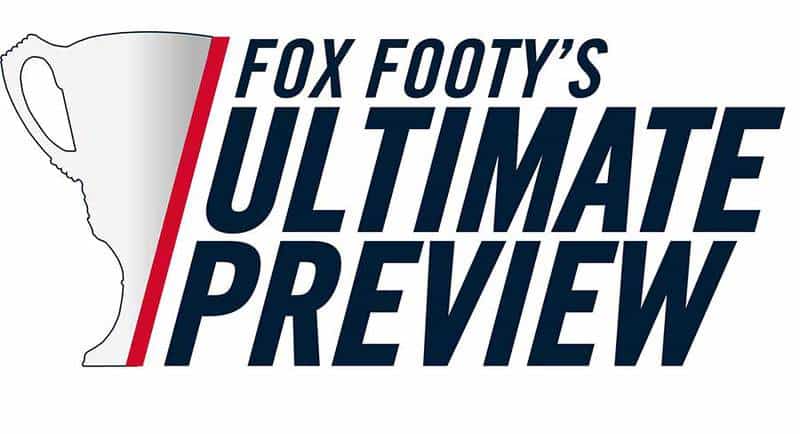 Melbourne great Garry Lyon will host a special one-hour finals analysis show every Thursday night on Fox Footy for the remainder of the Toyota AFL Finals Series. From this Thursday, October 8, he will be joined by three-time premiership player Jonathan Brown and former St Kilda captain Nick Riewoldt as they dissect the upcoming blockbusters on Fox Footy’s Ultimate Preview.

The trio will team up with other Fox Footy experts David King and Leigh Montagna as they take a Lab deep-dive in to the final games, clubs and players that all have the premiership cup in sight. 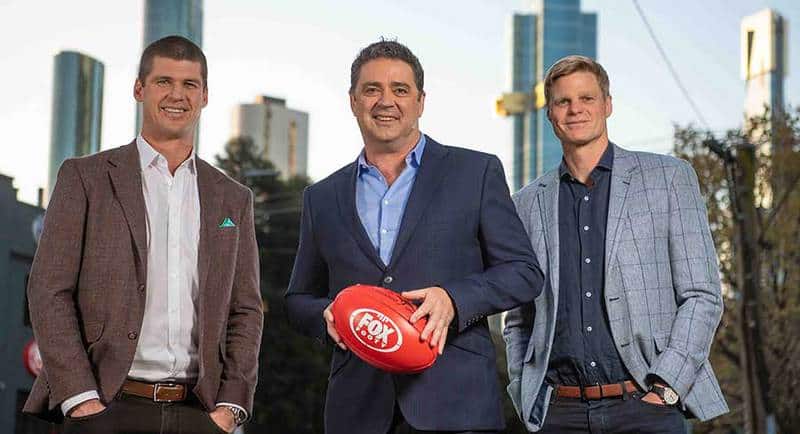 “This extraordinary season is coming to a conclusion and it warrants exceptional examination – that’s what we’ll try and do with the benefit of the talent we have at Fox Footy and all our resources,” Lyon said.

With Friday night’s teams being revealed on Thursday, Fox Footy’s Ultimate Preview will guarantee fans will have all information needed to cheer on their club.

Hosts Sarah Jones and Eddie McGuire will lead Dermott Brereton and Brown for Friday night’s match-up between Richmond and St Kilda, while Lyon, Brown, Riewoldt team up again on Saturday with Alastair Lynch at the ground when Geelong take on Collingwood.