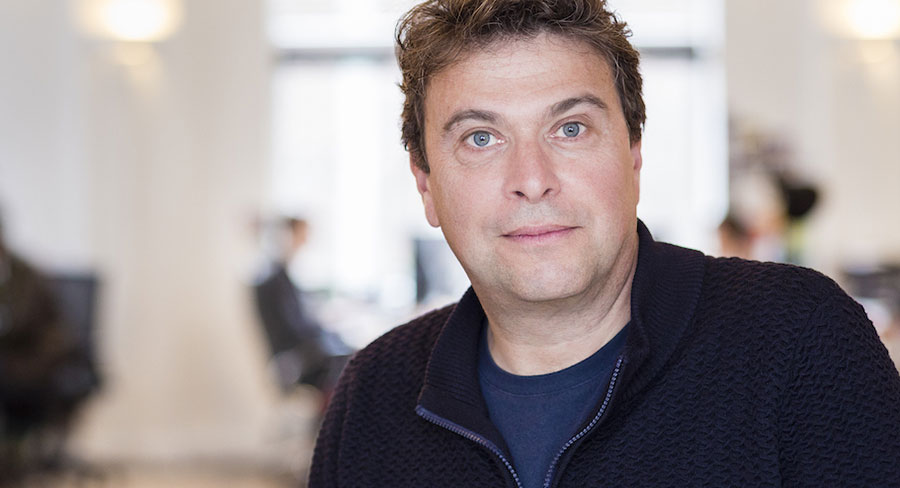 • Caldas is working with the Merlin board to ensure a smooth transition for the organisation.

Charles Caldas (pictured) has announced that he will step down as CEO of global rights agency Merlin at the end of 2019 after more than 12 years at the helm of the global digital rights agency.

The Monash University-educated Caldas was CEO for Melbourne-based Shock Entertainment Group for many years until 2005. In 2007 he relocated with his family overseas to join Merlin.

Continuing his current duties until he quits, Caldas is working with the Merlin board to ensure a smooth transition for the organisation.

Merlin now represents over 850 members from 63 countries around the globe, who collectively command over 12% of the world’s digital music market. Merlin announced this week that it had distributed over US$2bn to members since launch.

Under Caldas’s guidance, Merlin has struck landmark deals with the world’s leading digital music platforms, including Spotify, YouTube, Deezer, SoundCloud, Pandora and Facebook as well as a series of strategic non-exclusive licensing partnerships in China with NetEase Cloud Music, Ali Music Group and Tencent Music Entertainment. Merlin has in addition returned significant revenues to the independent sector via several successful copyright infringement actions, the Warner Music/Parlophone divestment agreement and the sale of Merlin’s shares in Spotify.

“Having the chance to contribute to taking Merlin from a raw idea hatched by a few indie visionaries to the fast-growing global enterprise it is today has truly been a privilege. What we have all achieved over the past 12 years is remarkable, and the revenues we are now generating were unthinkable back in 2007. This has easily been the most rewarding work of my life, and for that opportunity I thank our members, our board, and especially my incredible team for their support. I am extremely proud to have represented them and am confident that Merlin’s dynamic, market-leading membership of true independents face a very bright future.”

“Over the past 12 years, Charles in his role as the CEO of Merlin changed everything for independents. His vision, leadership and hard work helped Merlin forge a path towards true independence for all of our members. Charles has built a great foundation with an amazing team and Merlin will continue to be strong in the future. We wish Charles great success and happiness as he moves onto his next chapter at the end of this year.”

“Merlin and the whole independent community owe Charles a huge debt of thanks for what he has achieved for and with us, without which we’d have a slippery slope instead of a level playing field. We wish him all the very best in his next venture, which we trust will be musical, and within our universe. Merlin will continue to go from strength to strength, thanks largely to the structure and team that Charles has put in place.” 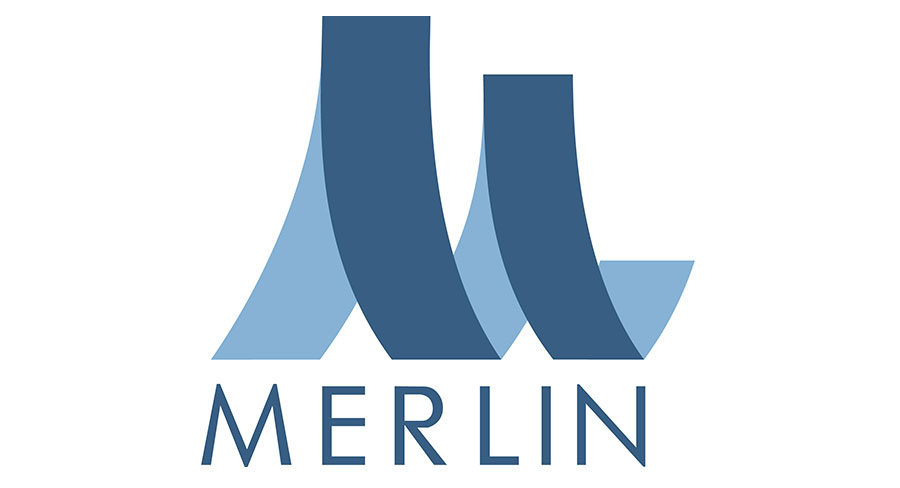 Merlin is the digital rights agency for the world’s independent label sector.

The organisation’s members command in excess of 12% of the digital recorded music market and embody more than 20,000 independent record labels and distributors from 63 countries.

Merlin acts to ensure these companies have effective access to new and emerging revenue streams and that their rights are appropriately valued and protected.

Since commencing operations in May 2008, Merlin has licensed over 25 key digital services including Facebook, YouTube Music, Spotify, Deezer, Pandora, Alibaba, NetEase and Tencent, and has reached a number of high value copyright infringement settlements on behalf of its members.