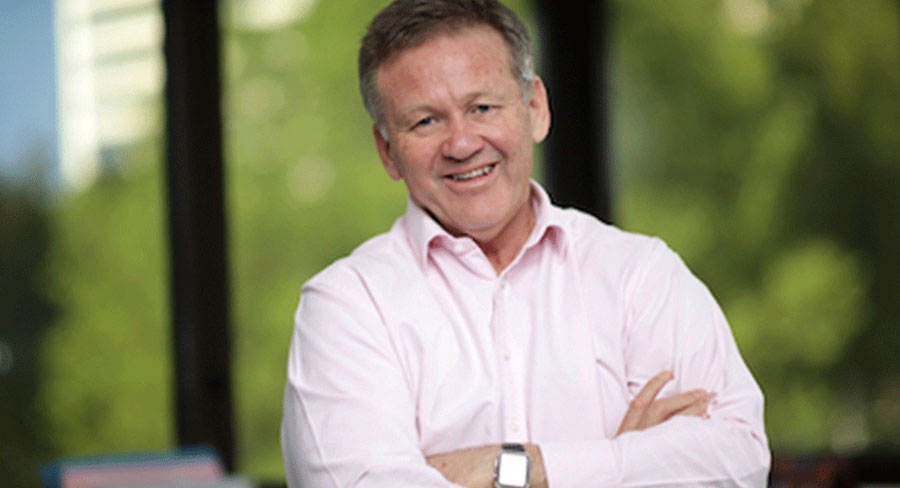 LEIF’s mission is to support the COVIDSafe reactivation of events with live audiences across Australia as restrictions are eased from July. LEIF will put in place a comprehensive, flexible, all-of-industry re-opening and risk management strategy that meets the needs of the public, Governments, sporting bodies, venues performers and industry, with safety at its core.

The executive committee has appointed veteran sports administrator and former Cricket Australia chief executive James Sutherland to lead the development of LEIF’s strategy as chair. The Forum will work in conjunction with governments, sporting bodies, venues and audiences to build confidence in the industry’s preparedness to operate safely, flexibly and sustainably and explore how industry can be supported by Governments during its gradual return.

LEIF will develop industry-wide measures regarding cleaning and sanitisation, crowd management, physical distancing plans, health monitoring and contact tracing. The objective is to safely restart an industry which supports over 175,000 Australian jobs and feeds other sectors hit hard by COVID-19 such as tourism, transport and hospitality.

Releasing this statement on behalf of LEIF, James Sutherland said: “This pandemic has brought our industry to a complete standstill. The thousands of cancelled sporting events, concerts, festivals, theatre, family and comedy shows, and all the associated revenues related to them, can never be replaced.

“Our industry was the first to close during COVID-19 and it will be one of the last to fully re-open. The cultural, creative and sports industries supports the livelihoods of around 175,000 Australians, many of whom are casual or part time. The industry also contributes an estimated $150 billion to the Australian economy*. Our live events have a huge economic flow on effect: we support jobs in airlines and other transport companies, hotels, pubs, restaurants and retail establishments of all sizes all over Australia.

“We need a clear roadmap to get our industry back to work, while playing a bigger role in the post COVID-19 economic recovery of our nation. We are committed to working with all States and Territories, especially with their Chief Medical and Health Officers. We will develop COVIDSafe best practices and a world-leading response to revive our industry, get people back to work and bring fans back together throughout Australia through the unbeatable power of live events.” 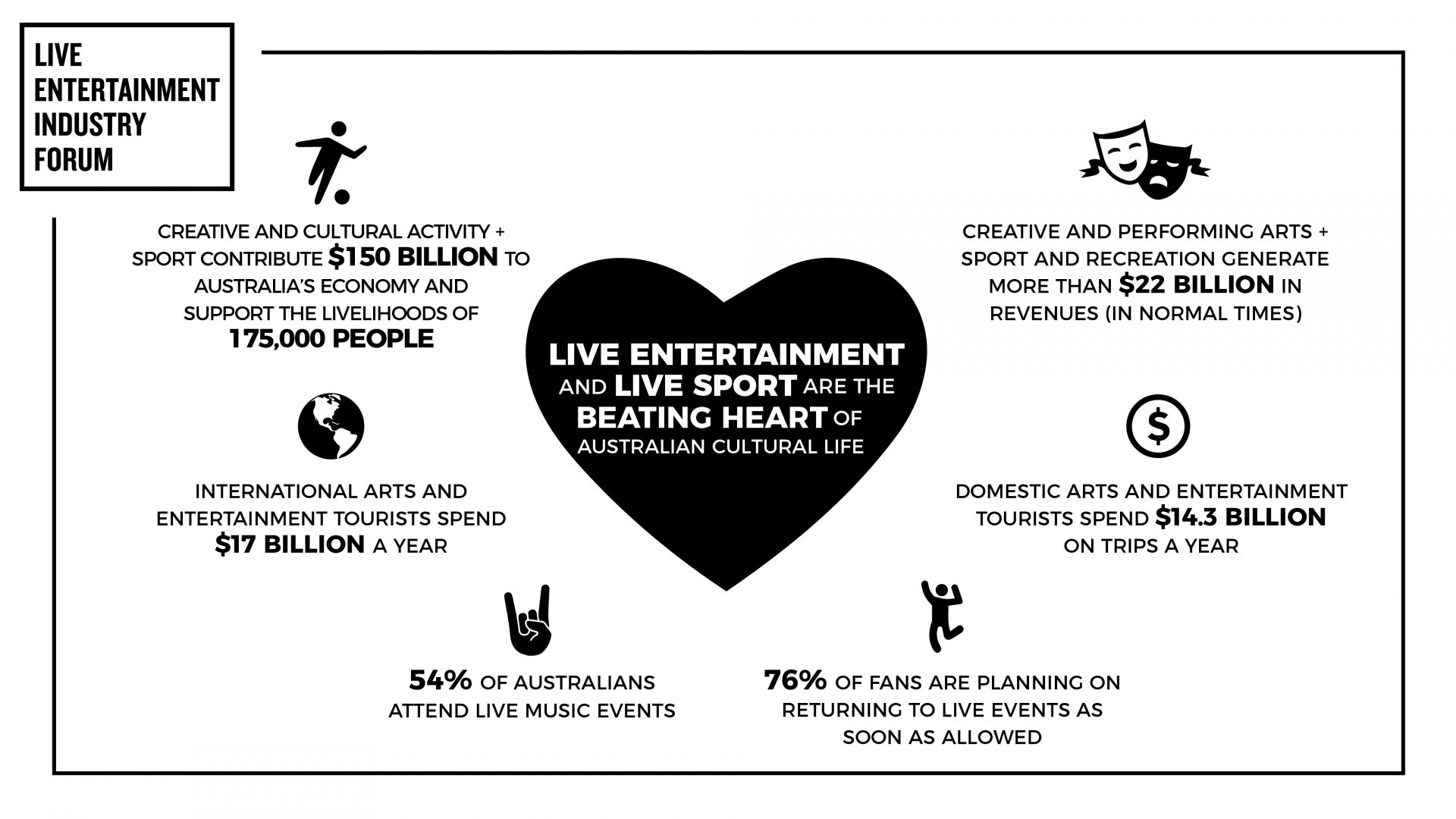 Geoff Jones (pictured), CEO of TEG, said: “Our industry has to work together at this challenging time. We must put aside our natural competitive instincts so we can all bring large-scale live events back to the Australian people safely. We want to work closely with the Federal, State and Territory Governments to create solutions that get our industry up and running again and help get the many thousands of people who support our industry back to work. We want to bring fans back and jobs back, safely.

“Live entertainment and sport at scale is the beating heart of Australian culture. From footy Grand Finals to outdoor festivals and from The Ashes series to stadium concerts like FIRE FIGHT AUSTRALIA, the live experience unites us with our fellow Australians and lifts spirits as no other experience can. We are all committed to bringing back live in a COVIDSafe manner.”

Roger Field, CEO of Live Nation Australasia said: “Live events and mass gatherings are not solely for recreational purposes – they play a crucial part in the fabric of Australian life.

“Just as sport plays an important role in promoting healthy behaviours, so too do music and the performing arts. The positive impact culture brings to society is not only seen both psychologically and in social well-being, but in the fact that the live events industry contributes hundreds of thousands of jobs, which flows on and effects the whole economy. I am proud that we stand united to work together to make the return to events a reality and for the people of Australia to enjoy the power of live once again.”