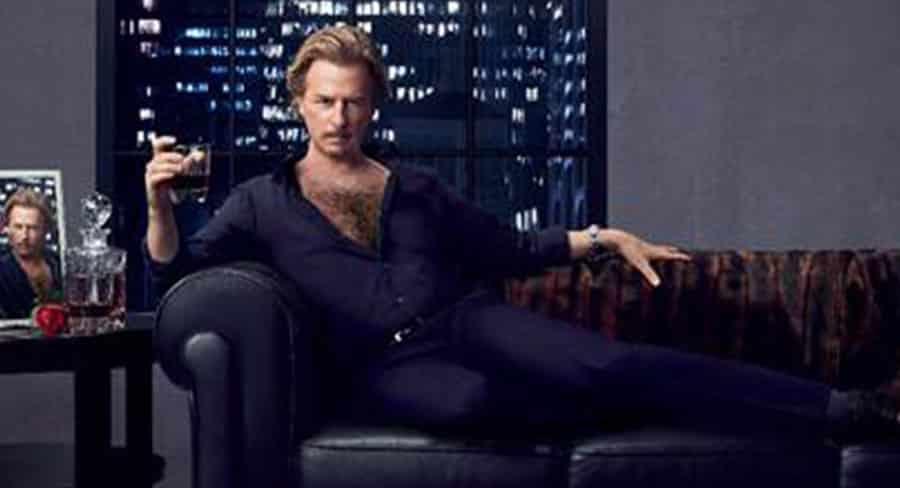 • Stream same day as the US from Tuesday, July 30

Late-night talk show Lights Out with David Spade, screen express from the US weeknights Tuesday to Friday at 10:00 pm AEST starting on Tuesday, July 30 on The Comedy Channel, it will also be available to stream same day as the US.

The half-hour nightly episodes will feature comedian David Spade’s take on the pop culture news of the day, incorporating sketches and field segments, including a rotating group of Spade’s comedian and celebrity friends.

The show is executive produced by Spade, Alex Murray, and Marc Gurvitz. Brad Wollack and Tom Brunelle of Free 90 Media serve as executive producers and showrunners. Frank Sebastiano is head writer and executive producer, with Chelsea Davison as supervising producer. Liz Plonka is the director of Lights Out with David Spade. Jonas Larsen, Tara Schuster, and Daniel Wolfberg are the Executives in Charge of production for Comedy Central.

Lights Out with David Spade stream same day as the US, from Tuesday, July 30 on Foxtel and screen weeknights Tuesday to Friday at 10:00 pm AEST on The Comedy Channel.