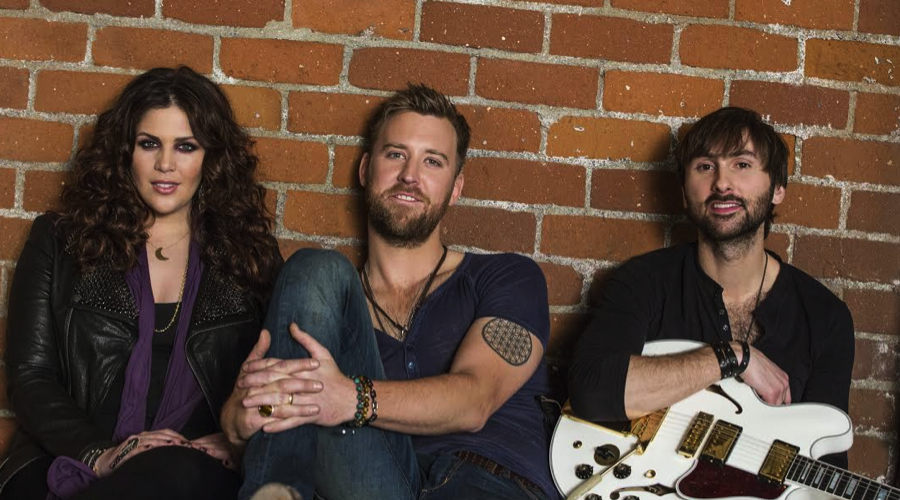 Lady Antebellum to host their own on smoothfm on Sunday.

Seven time Grammy Award-winning group Lady Antebellum is returning to smoothfm to host their own weekend shows on Sundays at 4pm.

The American country group will play some of their smooth artists including Aretha Franklin, Carly Simon, Fleetwood Mac and Neil Diamond.

Paul Jackson, group program director for Nova Entertainment, said, “’Need You Now’ is one of our listeners’ favourite songs, we love these guys. Their song ‘Golden’ provided the soundtrack to one of smooth’s commercials so it’s only fitting they return to host their own show.”

Hillary, Dave and Charles will also chat about their recent Australian tour, most recent top 5 ARIA album “747”, performing for their idols Stevie Nicks and Lionel Richie, and how parenthood has changed them as a band.