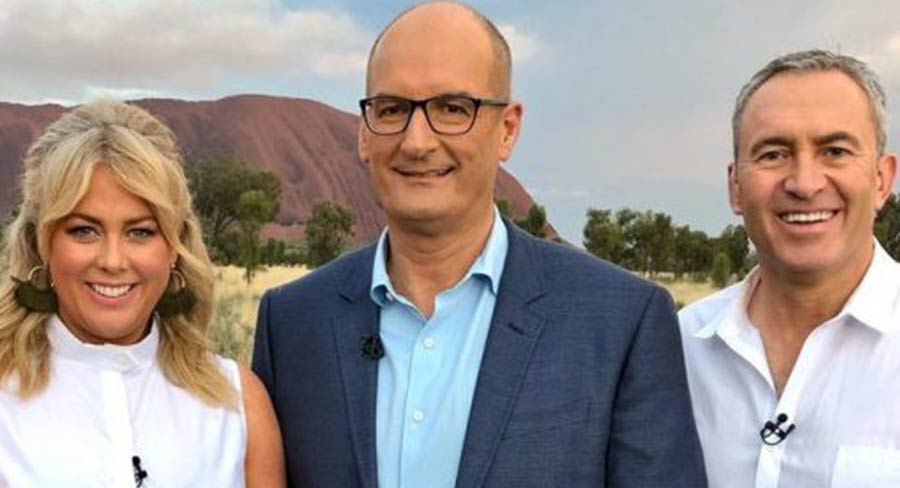 Kochie responds to the media storm.

Sunrise co-host David Koch has sparked a media storm during a discussion with Seven colleagues Sam Armytage, Natalie Barr and Mark Baretta about Usain Bolt’s likely decision to leave the Central Coast Mariners for a more lucrative offer from a European football club.

“So the Mariners sell him for money, they make a lot of money out of it?” asked Koch.

“Who said slavery was… anyway,” he added before realising his gaffe and moving on.

In an email later on Tuesday to News Corp and also posted on his Twitter account, Koch said:

“We were talking about how good it is for Bolt and the Mariners at news he was getting offers from European clubs.

“Basically the use of the word slavery is a reference I’ve used to defend players who want to trade clubs or change jobs in sport… that you can’t keep them… it’s a free world. There’s no slavery any more. People have rights.

“I admit it was clumsily put this morning when talking about Bolt shifting clubs so early and I probably should have explained it better.”