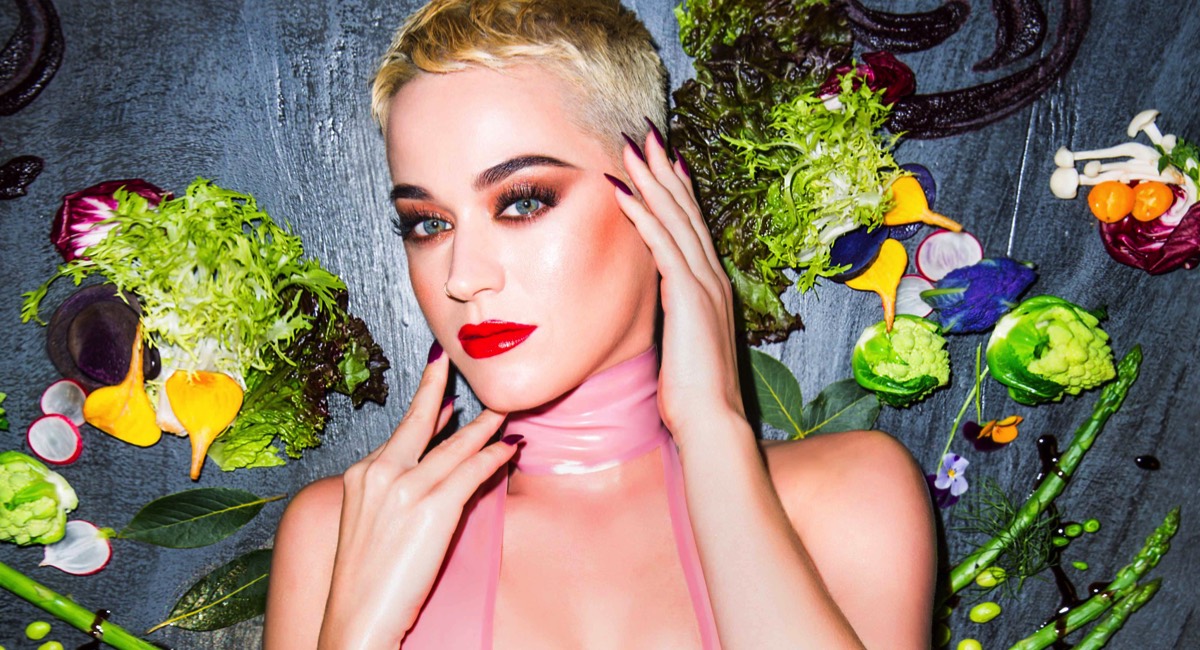 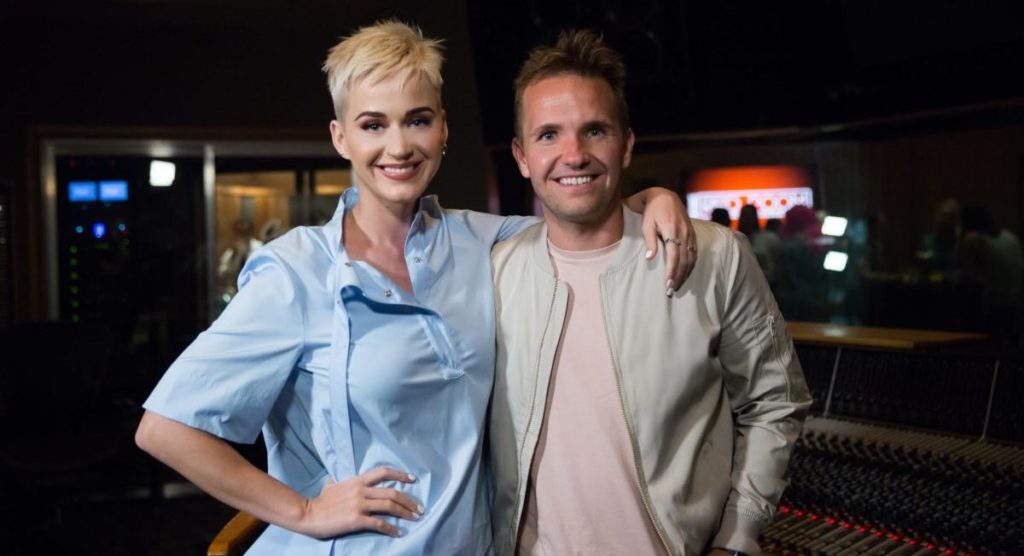 The pop superstar is a longtime friend of Sunrise, and she tried her hand at presenting weather during her last visit in 2014.

On her June 2017 visit, Perry is swapping the stage for the television studio, and she will co-host the Seven program alongside Kochie and Sam.

Sunrise executive producer Michael Pell said: “Katy Perry has a proud history with Sunrise. She’s done almost everything there is to do on the show. Everything except co-hosting it. We can’t wait to see what she brings this time.

“Katy’s like an old friend, it’s great to welcome her back. She’s the biggest pop star in the world right now so of course I’d give up my seat to have her co-host the show!”