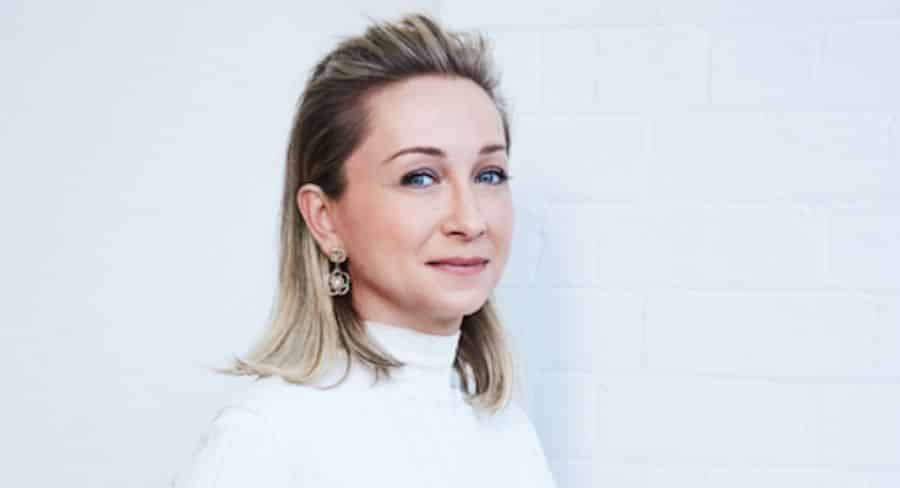 Writer and editor (and self-confessed lover of luxury), Katarina Kroslakova, works across a range of businesses – including her own – to bring other businesses to life through quality editorial. As the editor of Winning Group’s quarterly neo-luxury lifestyle magazine Winning, the managing director of Primary Ideas, and the editor-in-chief of Il Tridente magazine, Kroslakova maintains a colourful career in the world of affluent magazine brands and lifestyle journalism. Kroslakova spoke to Mediaweek about why she started up Primary Ideas, some recent highlights for Winning, as well as plans for her business after the Easter holidays.

When we asked Kroslakova about how she became a lover of luxury, she said she’s always joked that she was in the wrong place at the wrong time. “If I hadn’t found luxury I would’ve been a lot better off financially,” she laughed. “I was a bit of a late discoverer of the luxury world. I now know a lot of people in the creative field and in fashion and architecture and design and motoring, so it’s simply through my network and journalism and through stories on remarkably creative and successful people that I’ve learned to appreciate luxury more and more. 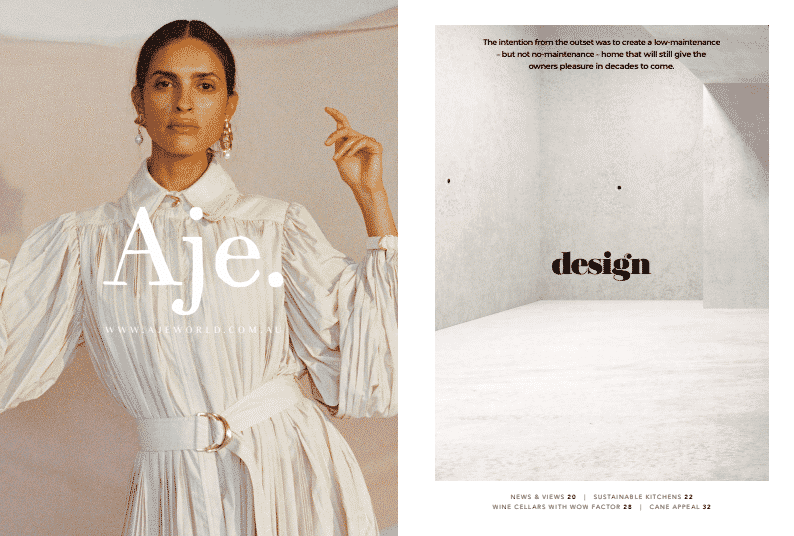 “As I’ve gone through my career and my life, my concept of luxury has changed fundamentally. Having two kids and now having my own business, luxury is now having breakfast without two other sets of little hands!”

Kroslakova started her own company – Primary ideas – just over a year ago and she revealed it’s nothing like what she wanted it to be when she started – it’s completely evolved. She confessed she really missed writing and before starting her company was working in management roles and editing roles, working with budgets and advertising, and so on. “I actually really wanted my main focus to be writing. It started off really well and then two days later I got a magazine to edit and then I got another magazine, and another magazine!”

Kroslakova said about 50% of what they do at Primary Ideas is, in fact, magazines. “We work for lifestyle, business, motoring, finance, to all sorts of sectors. We do custom magazines for people and we’ve got a few new projects coming up this year, which is great. I live and breathe magazines, it’s a huge passion of mine and I’m very lucky to be in it.”

The other half of Primary Ideas is more corporate and they help other businesses with bespoke content, press releases, social, media training, and biographies. “It’s more corporate than the other side of the business. It’s really interesting and we have great teams on board. It keeps us happy and busy!”

Kroslakova told Mediaweek that yes, juggling between the businesses and numerous titles is a lot of work, but because she’s in control of her own destiny and choices, it makes it so much more rewarding. “The stress and the pressures I have now working for myself are so different to working in mainstream media. There’s also a lot of insecurity in mainstream media – there’s so many changes and a lot of redundancies – I feel a lot more powerful and much more in control choosing my own clients and responding to enquiries. I’ve never been busier, but I’m also secure in my place in the world.” 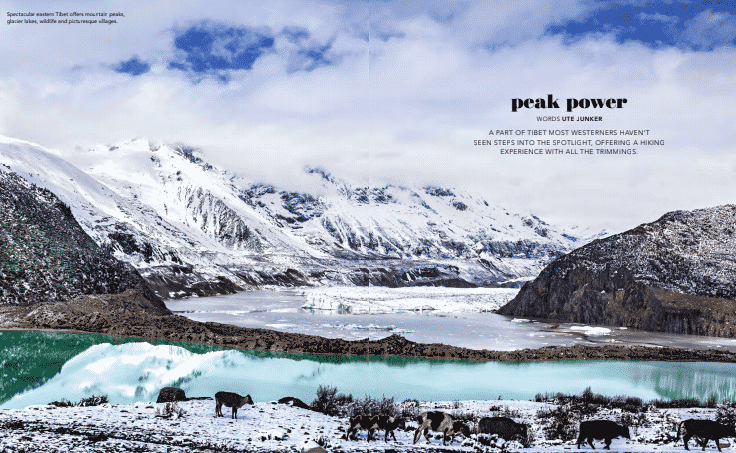 Winning magazine has an almost 50/50 ratio of male and female readers, and a readership of 88,000. Kroslakova laughed when she said she’s never edited a magazine this big in her life. “It’s nearly 200 pages – it’s massive!” she said. “But what I love about Winning magazine is that you’ve got someone like John Winning who’s never published a mag before, and never been involved in that side of business before, and yet he has this strong vision of what he wants and how he wants it.

“This is our fourth issue, and he’s invested far ahead – he prepays his paper a year ahead, no-one does that! He’s visionary enough, brave enough and disruptive enough and is really set on having a luxury magazine that’s distributed nationally. I’m honestly in awe of John investing his time and doing this. He supports and he trusts, and he’s great to work with.”

With Winning magazine, Kroslakova said they just did a rebound from the front cover where they’ve added more textural elements. “It’s actually a very complicated cover, it’s very tactile. That’s a new design we’ve been working on, and it’s definitely a recent, personal highlight of mine.

“What John wants with the magazine is for it to be completely editorially-independent from the business – a self-standing product. Apart from the name, it doesn’t have a connection with the appliance business whatsoever, so we are maintaining that editorial integrity that way. We also have plans for some activations and events where we can bring in some advertisers and stakeholders.”

With Primary Ideas, Kroslakova mentioned they have two new magazines they’re working on at the moment. “One is at a really early creation stage and the other is at the stage of several cover approvals. Some other exciting news is we’re opening an office. I live in Canberra at the moment but I’m going to be opening a Sydney office just after Easter and that will be our headquarters for Primary Ideas.” 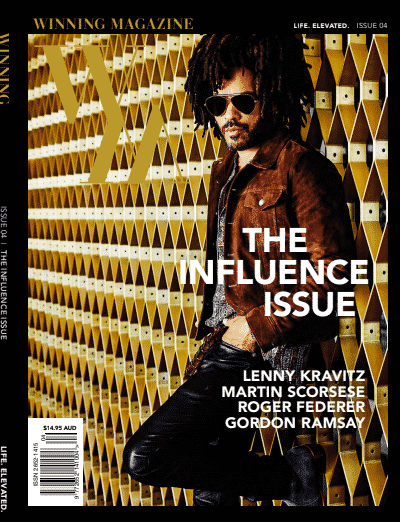 Winning is available in over 2,500 newsagents nationally and is available in all Qantas Lounges across Australia including the Chairman’s Lounges, plus many five-star hotels.