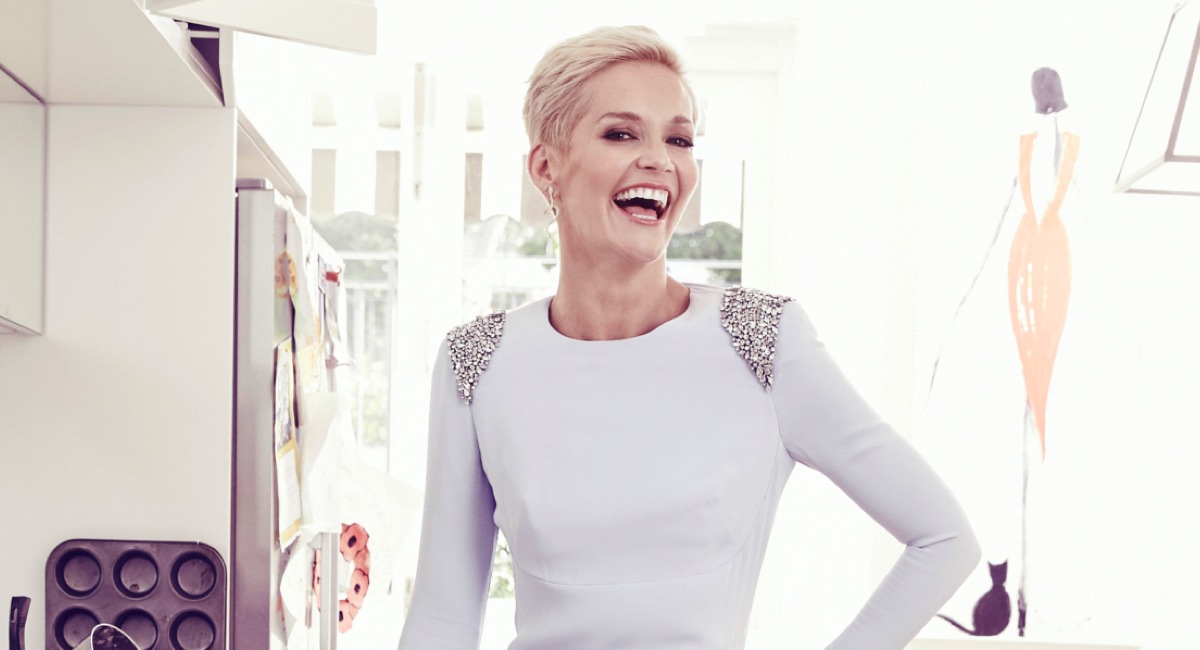 The crap housewife is a badge Jessica wears with pride

Rowe has gathered a strong and loyal following on her social channels with #craphousewife, where she shares all the amusing misadventures of being a working mum and a terrible cook. Craphousewife.com is her new platform to share her hilarious tales and to unite other crap housewives too.

The CrapHousewife website explains: The crap housewife is a badge Jessica wears with pride, and it’s a title she wants other women to embrace. For Jessica, the idea of crap is the real life messes, hiccups, disasters and bad meals that many of us dish up and deal with every day. This mum is tired of the photos of perfectly packed school lunches, posts about cuisine family dinners eaten together over the table, plus tales of neat, tidy and obedient children with smoothly brushed hair. Why not cut the crap, take the pressure off and admit to the moments, days, weeks and months when the wheels do fall off?

Helping Rowe launch her new venture is Watercooler Talent, where Rowe is a client.

McMillan is the winner of two Quill Awards and has worked for ABC radio and as a reporter for Nine News Sydney.