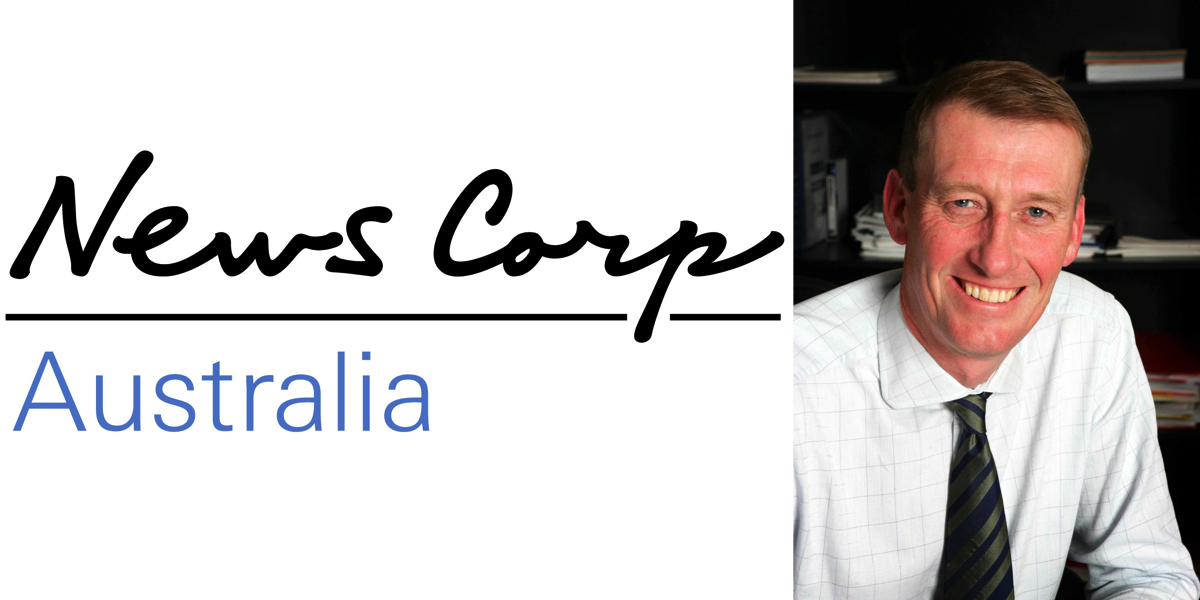 News Corp Australia has announced that executive group director commercial and operations, Jerry Harris, has decided to leave the company after 34 years of service.

News Corp Australia CEO Julian Clarke paid tribute to Harris saying: “Jerry has made a major contribution to News at the highest levels through his career. Without doubt he would be one of the most experienced media executives in Australia.”

Harris joined the company in London in 1981. He worked in a range of advertising sales roles at the Times Newspapers group before being appointed advertising director and subsequently publisher of the successful British edition of the magazine.

Harris will leave the company next Friday.