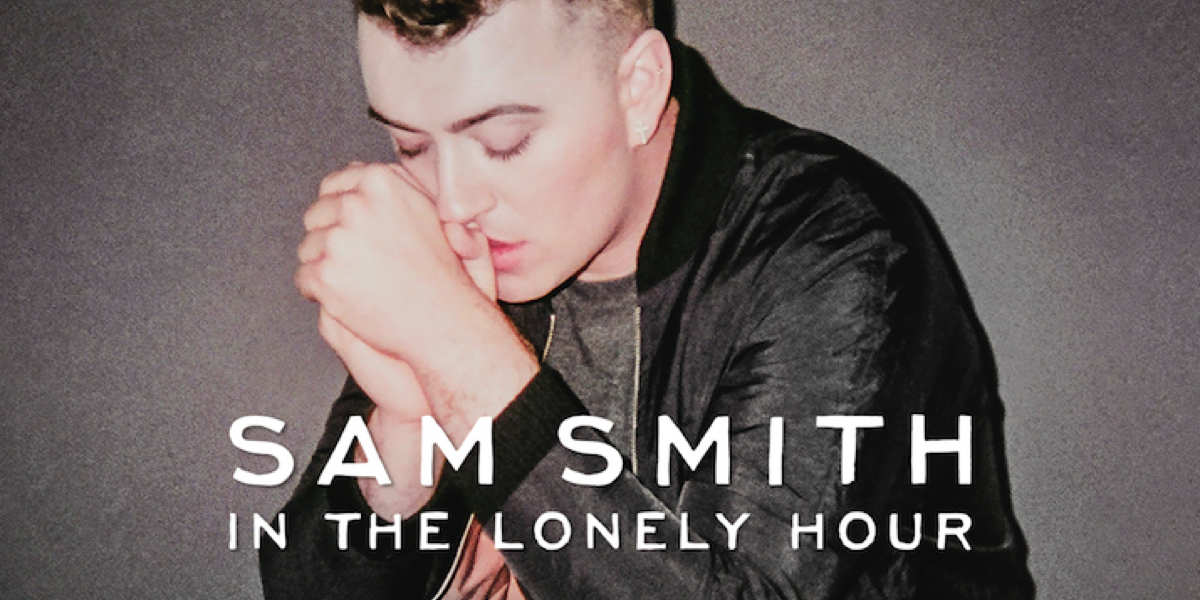 Another week on top for the Wiz Khalifa single “See You Again” making it three weeks leading the singles chart.

Biggest mover inside the top 10 was Jamie Lawson with “Wasn’t Expecting That” which climbed from #7 to a new peak of #3 in its third week.

Two new tunes in the top 10 from further down the chart – Ohio indie rock band Walk The Moon jumped from #17 to #5 with “Shut Up & Dance” in its fifth week. Slipping into the top 10 at #10 was Sam Smith with “Lay Me Down” up from #11 in its third week as he starts an Australian tour which will include a performance at The Logies next Sunday. Smith’s “I’m Not The Only One” was back up to #50 from #71 after 38 weeks on the chart and a peak of #11.

Just one new entry made the top 50 in its first week on the charts – Tori Kelly at #45 with “Nobody Love” ahead of her Australian visit soon.

Two tunes bolted into the top 50 from much lower down the chart – David Guetta with “Hey Mama” featuring Nicki Minaj and Afrojack went from #90 to #27. The other big mover was Paloma Faith with “Only Love Can Hurt Like This” up from #89 to #48.

Just missing a top 50 debut was Alex Adair with “Make Me Feel Better”.

Who would have thought – in the week leading up to Anzac Day the Lee Kernaghan album “Spirit Of The Anzacs” slipped from the top, but not too far, down to #2 after five weeks on the chart, four of them on top.

Taking over the chart is Sam Smith who should see a lot of action between now and when he leaves the country. “In The Lonely Hour” moves back to top spot from #5 last week after 48 weeks on the chart.

The top 10 is awash with three newcomers to the chart with another seven newbies making it into the top 50.
#5 Gang Of Youths from Sydney with “The Positions”
#6 Alabama Shakes from Athens, Alabama with “Sound & Colour”
#7 Stan Walker with “Truth & Soul”. Fifth album from Aus recording artist and NZ X Factor judge
#17 Passenger with “Whispers II”. Sixth album from Mike Rosenberg.
#19 Yelawolf with “Love Story”. Another chart debut from an Alabama artist
#29 Dallas Frasca with “Love Army”. Australian rock trio from Melbourne
#30 Passion Pit with “Kindred”. Indietronica band Cambridge, Massachusetts
#41 Nana Mouskouri with “Happy Birthday Tour”. The Greek music legend recently appeared on Q&A
#44 Patrizio Buanne with “Viva La Dolce Vita”
#50 Dr Hook with “Timeless” Singer Dennis Locorriere (who is allowed use the Dr Hook name) was in Australia for the first time in 15 years in 2014. He is in New Zealand this week and back in Australia later this year.