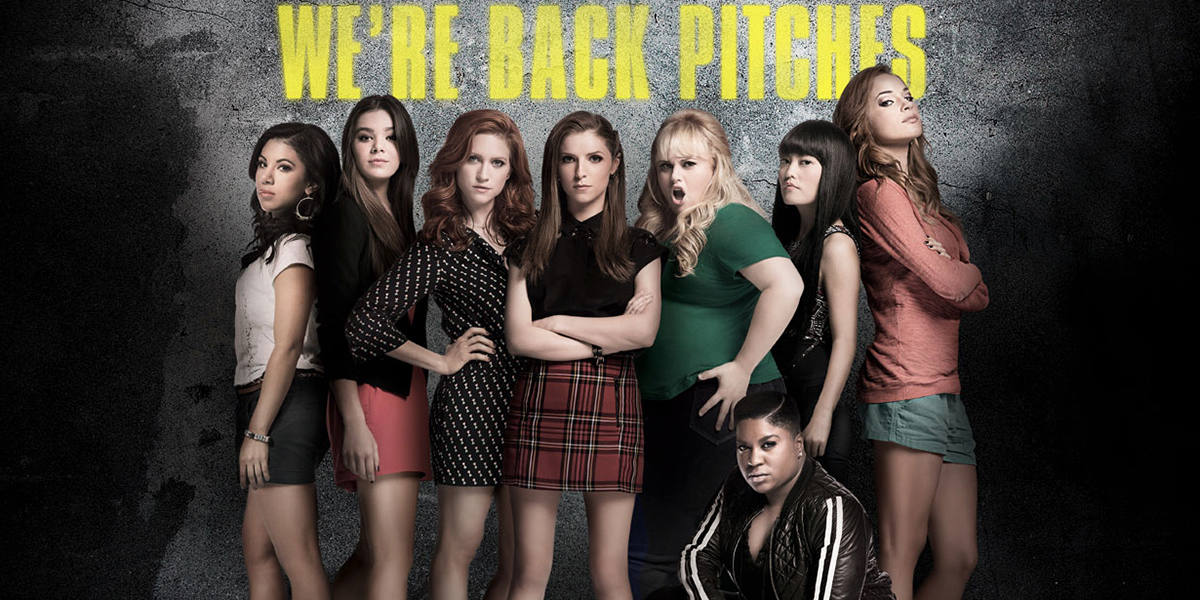 Wiz Khalifa holds for a sixth week at the top of the chart in a week with very little chart action threatening the balance of the top 10.

The only top 10 newcomer was James Bray whose “Let It Go” climbed from #11 to #8 after nine weeks in the chart.

Just missing the top 10 – on its 16th week in the chart – was Kygo with “Firestone” featuring Conrad.

The highest new entry this week was Jessie J with “Flashlight” which was new at #15 and is featured in Pitch Perfect 2.

One other chart newcomer landed inside the 50 – T-Wayne with “Nasty Freestyle” in at #45.

A tune slipping into the 50 from lower down the chart was Flo Rida with “I Don’t Like It, I Love It” featuring Robin Thicke and Verdine White travelling from #77 to #39 in its second week.

Ticket sales for Ed Sheeran‘s second tour of Australia this year and some back catalogue action has helped propel “X” back to the top after 47 weeks on the chart for the six times platinum album.

Josh Groban‘s “Stages” has just missed top spot on its third week, climbing from #11 to #2.

The third of three notable performances at the top of the chart is the Pitch Perfect 2 soundtrack which debuted at #3 after the movie grabbed $9.4m at the box office in its first week. The soundtrack for the first movie is also doing monster business with a jump from #26 to #16 after 77 weeks on the chart.

Four other chart debuts inside the top 50:
#31 Empire soundtrack for season one of the TV series which ended last week on TEN
#32 Snoop Dogg with “Bush”
#36 Paul Potts with “Home”
#48 Ed Sheeran with “5”, a digital bundle of EPs from early in his career