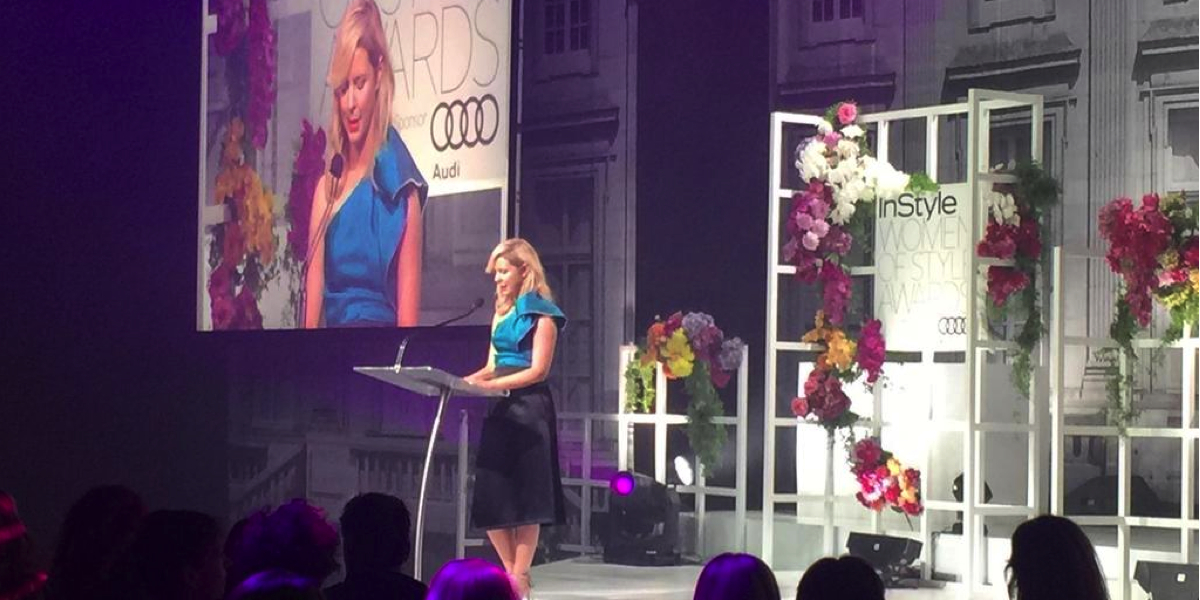 At last night’s InStyle and Audi Women of Style Awards, 10 inspirational Australian women were winners from the nine categories ranging in ages from 24 to 70. In front of an audience of more than 320 guests, model and author Robyn Lawley was honoured with the InStyle Readers’ Choice Award, while actress Naomi Watts shared the Entertainment Award with television series producer Imogen Banks.

“The InStyle and Audi Women of Style Awards recognised 26 incredibly talented women tonight who are all leaders in their fields. Their achievements touch many of our lives in some way yet too often go unnoticed,” said new InStyle editor Emily Taylor. It was Taylor’s first event as the recently installed editor and she joked that CEO Peter Zavecz had gone to great lengths organising last night’s party to welcome her.

New InStyle publisher Jackie Frank was also attending her first InStyle event and she officially introduced Taylor to the audience.

Pacific Magazines and InStyle looked after all the event sponsors which included Audi, Georg Jensen, David Jones and Nespresso. They all got many name checks during the evening, got good hard-to-get seats at the event and had their products sampled to an influential crowd in the InStyle goodie suitcases that were wheeled away afterwards.

The most important gift was a copy of the June 2015 edition of the magazine which is actually the final under outgoing editor Kirsten Galliott who farewells readers in her editor’s letter.

Pacific Magazines hosted many of its advertisers and media agency buyers last night with its sales team working the room under the guidance of CEO Zavecz and sales boss Gereurd Roberts.

Marita Cheng, the founder of 2Mar Robotics and Robogals, received a $10,000 InStyle and Audi Style Scholarship and gave the most inspirational speech of the night. Cheng paid tribute to her mum who was in the audience for her upbringing and detailed how she saw little of her mum for many years as she worked nonstop to provide her with an education. 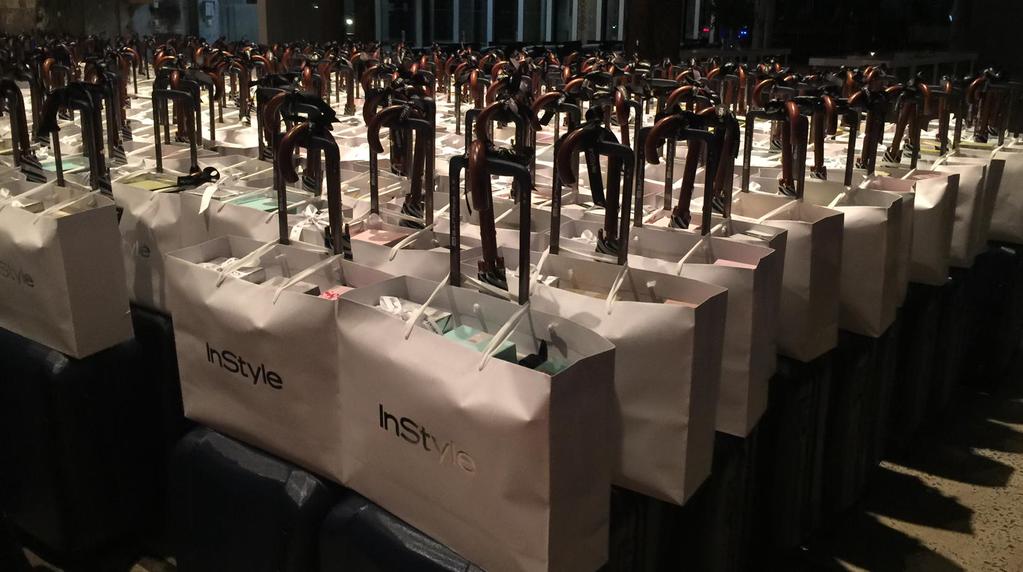