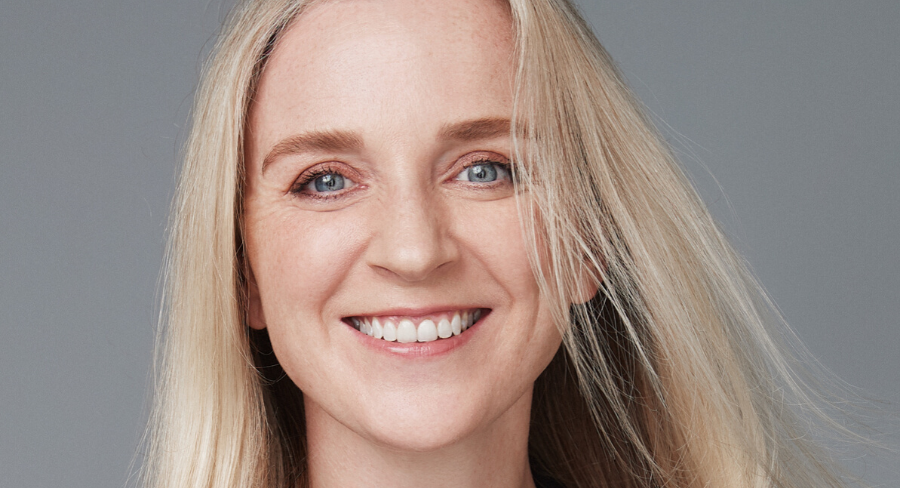 Fashion and lifestyle magazine, InStyle Australia, reaches its 20th birthday next April, and has more to celebrate than reaching an important milestone. The brand has flourished over almost two decades, proven by growing engagement, increasing readership, and continued support from affluent readers. Acting editor, Alex Noonan, spoke to Mediaweek about their point of difference in their competitive set, their recent strategy phase and highlights for the brand over 2019.

InStyle’s point of difference within its competitive set is that its audience and advertisers come to it for shopping. “We are the ultimate destination for women who are looking to update their wardrobe, their beauty kit, or their home,” said Noonan. “Of course, we also have celebrity content that they often come to us for, but shopping is our big point of difference.”

Noonan said the brand calls its female audience ‘perennial’. “This is an ever-blooming, relevant audience of all ages. They know what’s happening in the world, they’re inclusive and they have friends of all ages. They have an enduring mindset rather than being a specific demographic. 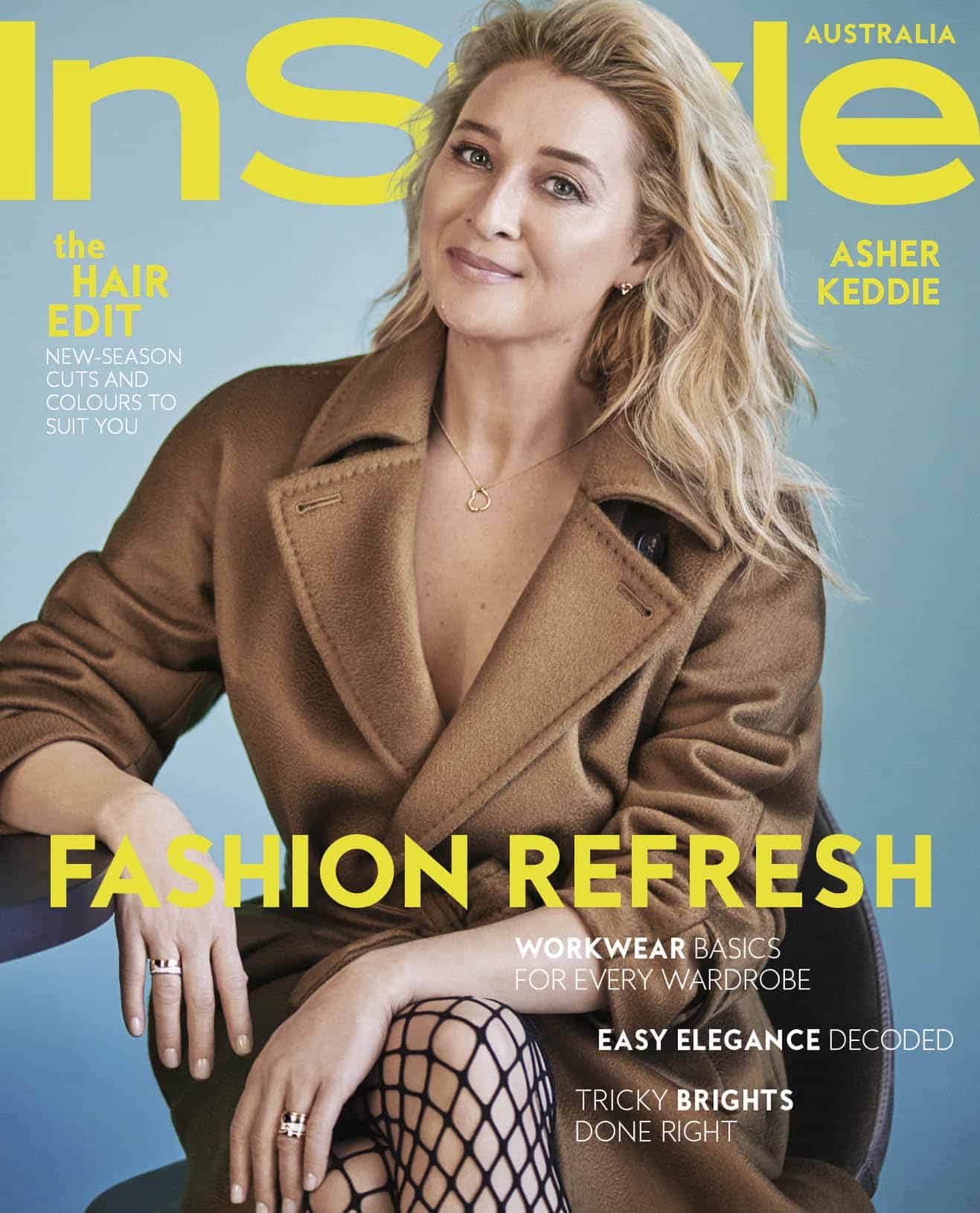 “They’re urban; more than half live in Sydney or Melbourne. They’re highly affluent; we have the most affluent audience of our competitive set. They’re highly educated, and they’re very much on-trend with money to spend. That’s how we think of our audience when we create content across our various platforms.”

With InStyle turning 20 next year, it’s going through a big strategy phase which kicked off in the middle of the year, and from that has seen a lot of growth in its audience. Noonan said print readership currently sits at 115,000 and its multiplatform audience is 1,372,744. “Our last three covers have been three of the four of our best-selling covers in the last 18 months at newsstands.

“Our digital audience has tripled since the middle of the year, as we’ve had our website redesigned with a new strategy in place for there as well. We’ve also recently doubled our EN audience too. We’re focusing on how we connect with her and it appears the new strategy is working.”

Noonan told Mediaweek a great recent highlight this year was when they collaborated with Celeste Barber. “She was on our cover for the March issue – that was under Emily Taylor, as I’m the acting editor at the moment while she’s on maternity leave. It was a big turning point for InStyle having Celeste Barber on the cover. She’s huge on Instagram for her parody of the fashion industry, and the first time we really had someone who’s truly a social star being on the cover and it worked really well for us.”

“The sales were phenomenal and our social and online engagement was incredible. It was great to see our audience was engaged with that sort of content; a bit more light-hearted in the approach to fashion. Fashion had been so serious previously, and there’s been a big shift. That’s something we really try to incorporate into our content.”

The ‘Women of Style’ is a big calendar highlight for InStyle each year. “That is a tentpole which gives us the opportunity to celebrate 10 incredible Australian women. That was held back in May.”

More recently, the shift to producing more local covers has been exciting for the brand. Noonan said they used to probably lift about nine covers a year from the US and now they’re doing the opposite – they’re producing about nine locally each year. “In this last period we’ve had Asher Keddie, Phoebe Tonkin, Elyse Knowles, and Jessica Mauboy. All of these women performed incredibly well for us.

Nicole Kidman is actually the woman who’s been most featured on the cover of InStyle since its establishment. “She’s been on our covers nine times over the past almost 20 years – she is our most frequent cover star.” 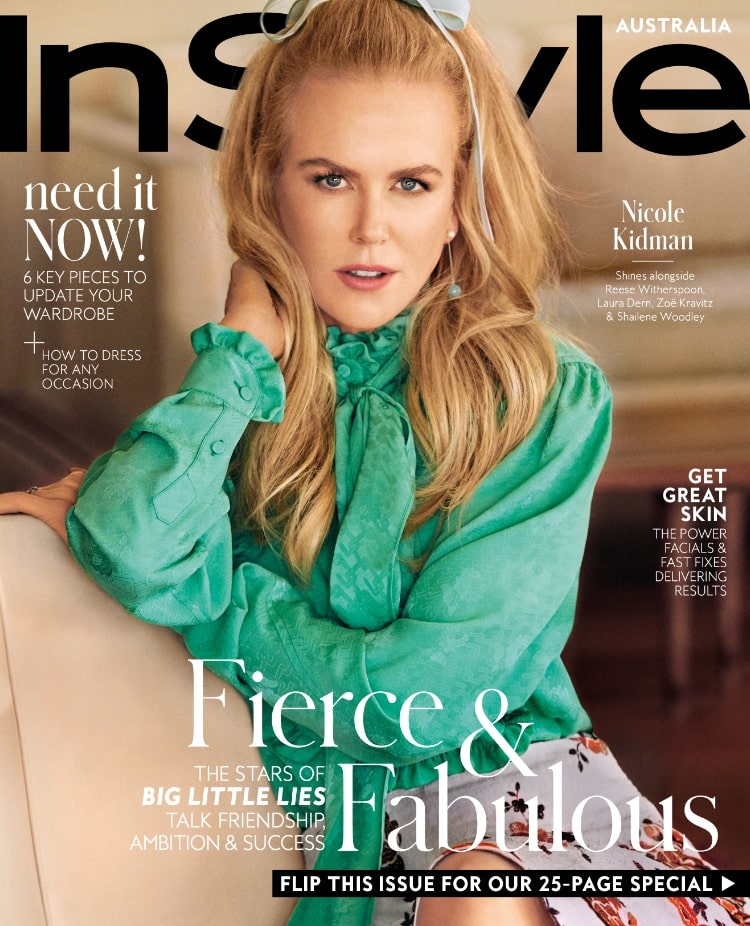 “Local usually outperforms. There are always going to be those superstars like Jennifer Aniston, and we’re always going to love them, but it’s great that we can put more of a spotlight on upcoming Aussie actresses and women within the arts.”

What performs especially well in regards to content is InStyle’s shopping pages. “We have advertisers tell us that our readers go into the store with the magazine and point to that page to buy a product. It does drive sales, and so we’re pushing it out more online and on social media as well.”

Interviews with celebrities also do very well for the brand. “Celebrities trust InStyle; we are a brand, we’re not salacious. We are very much there to tell their story and it’s a safe environment for them which means we do get great access to talent whether that’s local or international.”

More recently, InStyle has been dialling up on their lifestyle section of the magazine. “We go into the homes of local style-makers and celebrities to see the Australian interiors, because that’s so different to other markets. We’re getting a lot of positive reaction from it.”

With all of the visual content displaying fashion and shopping trends, Noonan told Mediaweek the print offering gets significant investment. “It’s costly to produce so much local content, and that is something that does set us apart. It’s something we’ve decided as a brand to really invest in because we know that’s what our audience wants.

“We’re celebrating our 20th birthday next April, so all the strategy work we’ve been doing and our repositioning is all in preparation for our 20th year, and setting the brand up for the next decade.”