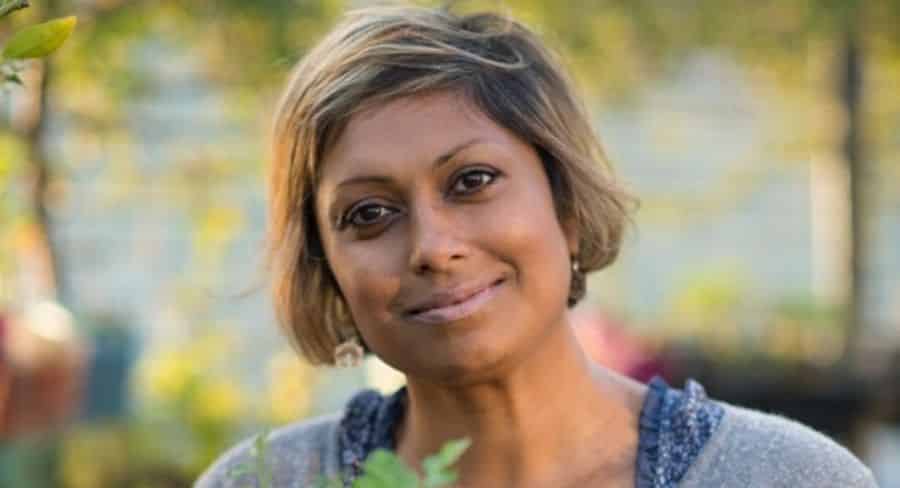 Award-winning broadcaster and author, Indira Naidoo, makes her return to the ABC on Friday 7 February, as the host of ABC Radio’s Weekend Nightlife.

Naidoo will present the national program each Friday, Saturday and Sunday, sharing hosting duties with Philip Clark – who presents the show Mondays to Thursdays.

Director of ABC Regional & Local, Judith Whelan, said:  “It is wonderful to have Indira back on the ABC and behind the Nightlife mic at weekends.  Indira is well-known and much-loved by ABC audiences and I’m sure Nightlife listeners all around Australia will welcome her with open arms.”

“I’m thrilled to be joining ABC Radio as the host of Weekend Nightlife,” Naidoo said.  “I began my broadcasting career at the ABC 30 years ago and there couldn’t be a more important time to re-join our national broadcaster.

As we’ve seen during this long bushfire-ravaged summer, ABC Radio plays a vital role in our community by helping Australians stay informed and safe. I look forward to continuing the wonderful legacy of Sarah Macdonald and the Weekend Nightlife team, by sharing compelling news and stories from across Australia and around the globe.”

Naidoo has hosted and reported for some of the country’s most distinguished news and current affair programs – including ABC’s late edition news and as presenter/reporter for SBS TV’s World News Tonight.  She was formerly media manager for the consumer advocacy group, Choice and has written two best-selling books The Edible Balcony and The Edible City.  Naidoo has also guest-presented ABC TV’s Gardening Australia and hosted SBS’s Filthy Rich and Homeless.

In 2019, Naidoo co-hosted the 2CH Breakfast show with Trevor Sinclair.  She replaces Sarah Macdonald who is hosting the NSW and ACT Evenings show following Chris Bath’s departure from ABC Radio Sydney in December 2019.