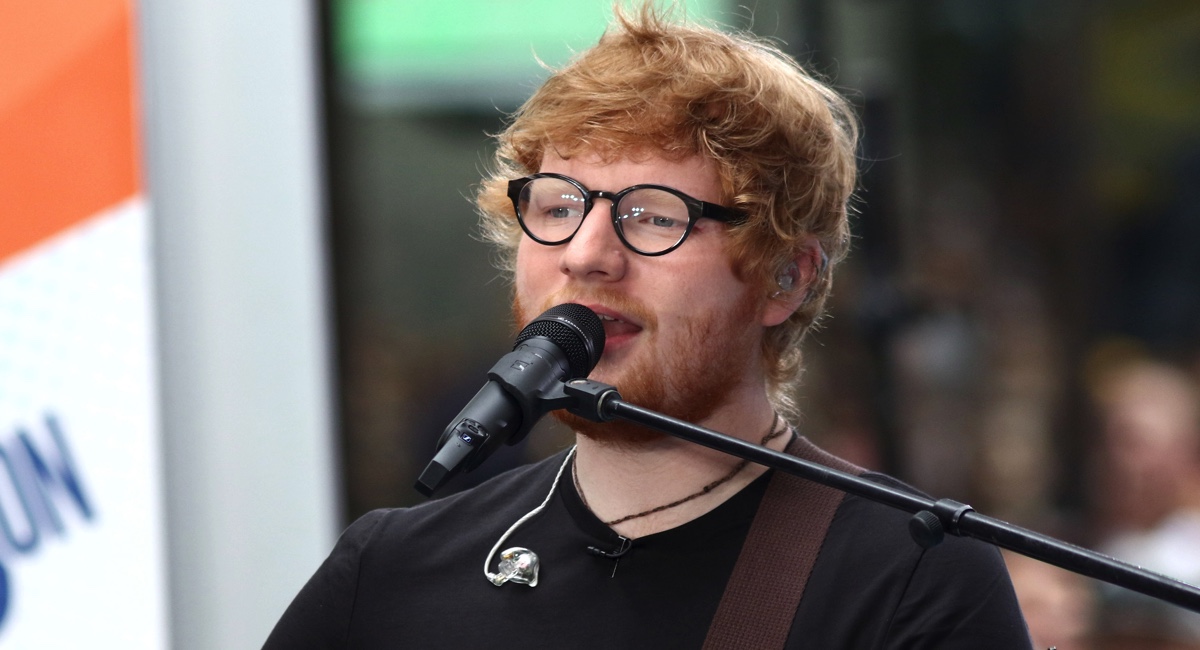 This is the third consecutive year of growth since IFPI began tracking the market in 1997.

The global recorded music market grew by 8.1% in 2017, its third consecutive year of growth since IFPI began tracking the market in 1997. Figures released today in IFPI’s Global Music Report 2018 show total revenues for 2017 were US$17.3 billion.

The annual music report also revealed the world’s most successful recording artists and lists of the biggest singles and albums. No surprise that Ed Sheeran ranked #1. Sheeran’s album “Divide” sold 6.1m units in 2017, well ahead of Taylor Swift’s “Reputation” at #2 with 4.5m.

Streaming remains the main driver of recovering revenues and, for the first time, has become the single largest revenue source with 176 million users of paid streaming services contributing to year-on-year streaming growth of 41.1%. Streaming now accounts for 38.4% of total recorded music revenue and its growth has more than offset a 5.4% decline in physical revenue and a 20.5% decline in download revenue. Total digital income last year accounted for more than half of all revenue (54%) for the first time. The industry’s third consecutive year of global growth follows 15 years of significant revenue decline. Despite the recent uplift, revenues for 2017 are still only 68.4% of the market’s peak in 1999.

Record companies are working to fuel this recent return to growth, driven by their ongoing investment, not only in artists but also in the digital innovations that are enriching the experience of music fans all over the world.

Beyond their efforts to nurture and break artists, record companies have also worked to foster growth in developing markets and have invested in the systems to deliver, manage and track the global distribution of music. Their partnerships are creating engaging ways for fans to access music on multiple services and platforms.

This contributed to Latin American revenues growing by 17.7% and Asia and Australasia growing by 5.4%.