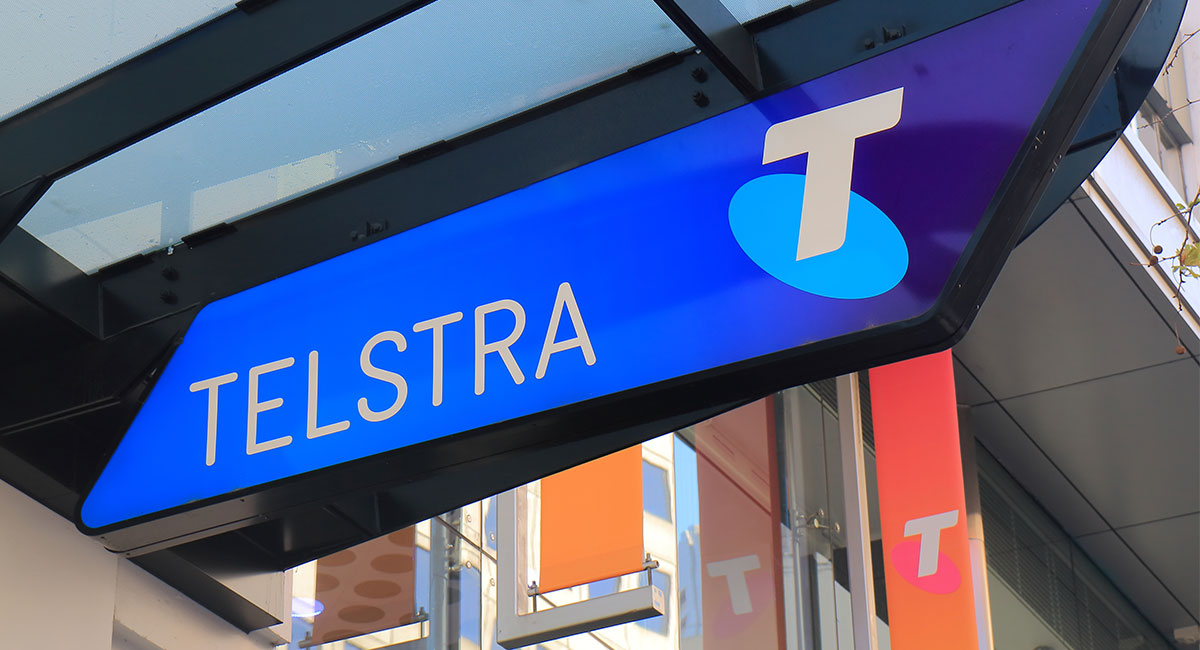 Foxtel leads the charge for media companies on the list.

Business analysts at IBISWorld last month revealed the 2017 list of Australia’s top 1,000 companies, offering a comprehensive and thorough insight into the corporate landscape in Australia, including the largest firms, growing and declining sectors, and new businesses to watch in 2018 and beyond.

Although total revenue across the 2017 list has fallen, this loss has been concentrated amongst a small number of large firms. Notable companies that generated lower revenue include Westpac, Rio Tinto, ANZ, NAB, and Caltex Australia.

In contrast, JB Hi-Fi, BHP, CIMIC Group and other major companies expanded revenue over the year. Overall, the 2017 top 1,000 companies’ performance was mixed. For example, 52% of companies on the 2017 list improved profitability.

Meanwhile IBISWorld has supplied Mediaweek with a list of the top 30 media and telco companies, which gives a fascinating insight into the Australian landscape as it incorporates public broadcasters like the ABC and SBS.

Both Singtel Optus and Vodafone posted significant revenue declines due to lower equipment sales (as customers increasingly shift towards SIM-only plans), and strong price competition from the mobile telecommunications resellers market. Telstra’s retail segment has also been affected by these trends. However, Telstra’s overall revenue increased in 2016-17 due to rising revenue from leasing infrastructure to NBN Co.

The telcos are listed on our chart because of the increasingly important role they are playing as suppliers of content to their customers.