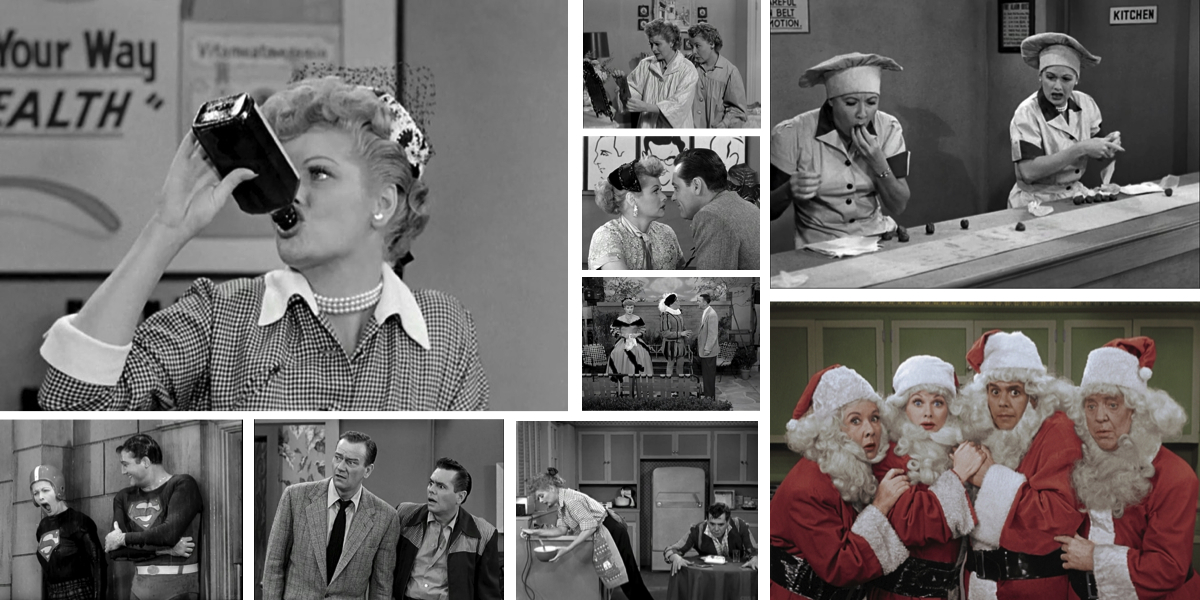 Fox Classics to have a I Love Lucy marathon hosted by Andrew Mercado on Easter Saturday.

This Easter Saturday April 4 the Fox Classics channel is running the “Classic I Love Lucy Marathon” from 6am to 7pm.

Hosted by TV and film historian Andrew Mercado, the marathon will broadcast a collection of the best of I Love Lucy as voted by the fans as well as Lucy trivia from the show.

Starring Lucille Ball and Desi Arnaz, I Love Lucy is the iconic and much-loved series that ran from 1951 to 1957 screening 180 episodes over six seasons. The television series was pioneering in its comedy and content being the first to show an interracial couple on air – Lucille Ball and husband Desi Arnaz were married in real life and depicted a comical version of their marriage on the show. I Love Lucy was also the first to feature an actual pregnant woman playing a pregnant woman, which was ground-breaking for its time.

Following the marathon, Fox Classics will finish the day with the screening of the hilariously funny feature film, The Long, Long Trailer, that’s sure to get everyone loving Lucy. The 1953 film stars Lucille Ball, Desi Arnaz, Majorie Main, Keenan Wynn, Bert Freed, Oliver Blake and more. Nick (Arnaz) and Tracy (Ball) are two newlyweds travelling across the United States in an overloaded trailer trying to celebrate their honeymoon. However everything that can go wrong, does go wrong, with riotous results.