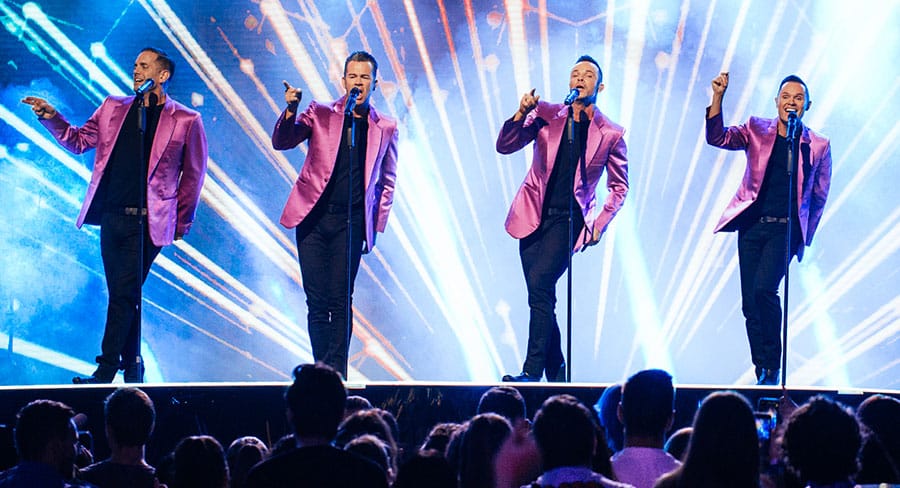 Melbourne’s smoothfm is celebrating the festive season with a special Christmas long lunch featuring one of Australia’s most successful groups Human Nature. On Tuesday smoothfm’s Mike Perso and Jennifer Hansen, in partnership with the Chapel Street Precinct, will take listeners on the ultimate progressive long lunch.

Mike Perso said, “What a great combination, an iconic dining precinct and an iconic Australian act, just recently inducted into the ARIA Hall of Fame. It is the perfect way for our listeners to enjoy their last smoothfm long lunch for 2019.”

Celebrating their induction into the ARIA Hall of Fame this week, smoothfm regulars Human Nature will treat guests to an intimate experience at David’s.

With 13 studio albums, four of which went to number one in Australia, 15 top 20 and five top 10 hit singles worldwide, and album sales in excess of 2.5 million in Australia alone, Human Nature’s combined releases have been certified 26x Platinum. The group have just released the new studio album Still Telling Everybody – 30 Years of Hits and will be performing a series of Concerts in Melbourne, Christmas at The Palms, on 10th and 12th December with two shows daily on 11th and 15th December.