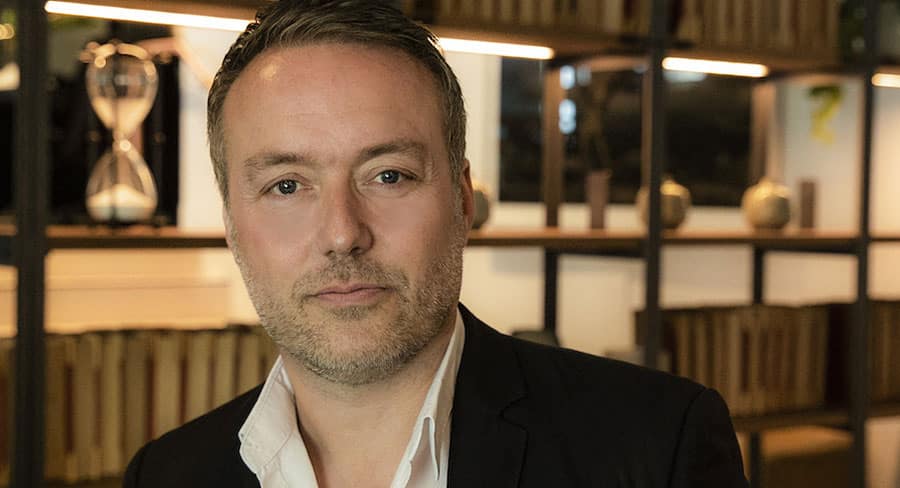 • Nigel Ruffell’s The Company We Keep blazes a trail

The digital world has become a very crowded place. Increasingly, businesses are also taking their conversations into the real world, where they can make an impact on a guaranteed audience and get immediate results. Events and brand experiences are thriving. The ever-increasing sophistication within digital media has made audiences expect more, a lot more.

“It’s weird to me that the growth in events and brand activations has caused, not a blossoming of ideas, but complacency,” said Nigel Ruffell, founder and director of events and brand experience agency, The Company We Keep. “There’s too much doing it how it has been done in the past. Too much taking the easier route.” 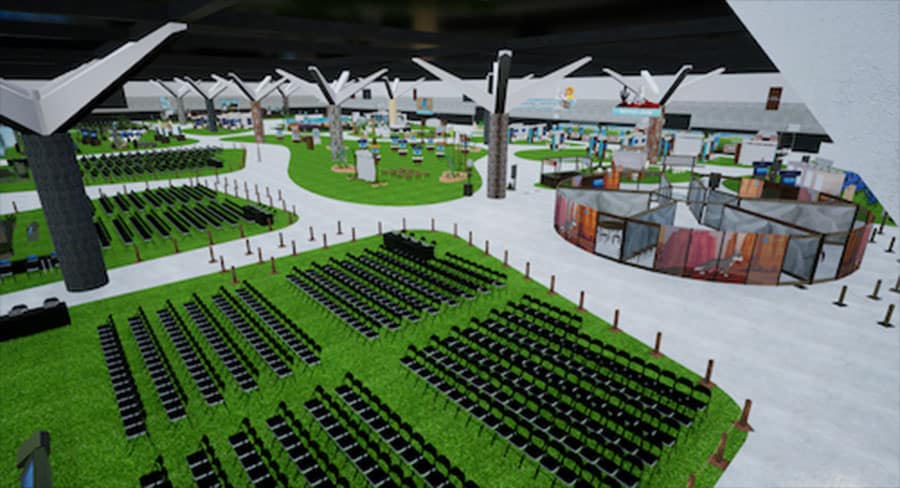 When Ruffell launched The Company We Keep a year ago, he brought something new to the industry – a background in theatre production. “Theatre is all about transporting people into another world, about capturing their imaginations. That’s why we remember their stories. Why we talk about them. Share them. Love them,” he explained.

After more than a decade in the events industry, he also had a desire to reignite its wow factor. “Clients run events and brand activations because they are looking for new ways to stand out, establish their credentials and promote their appeal. How on earth can we expect to do that with the same tried-and-true formulae we have always used? We can’t,” Ruffell added.

Earlier this year, Ruffell wondered how people might be able to experience an event before it was held. “The answer, of course, was VR,” he recounted. Ruffell had been following the development of VR technology and its uses. He had seen it used in marketing and was excited about the possibilities.

“But no one had ever thought about using it in events or brand activations.

“I saw a massive opportunity. Not only could I let clients experience ambitious ideas as if they were real, but we could also test run every element of an event before it was finalised. Making alterations during set-up is costly and time-consuming and has always been one of the major challenges in the lead-up to staging an event or brand experience.”

The Company We Keep currently claims to be the first and only event and brand experience agency using VR in the development of its events. Ruffell believes that it should, and will, become the norm. “It’s a massive step forward for the industry. It’s also a logical step forward,” he stated. 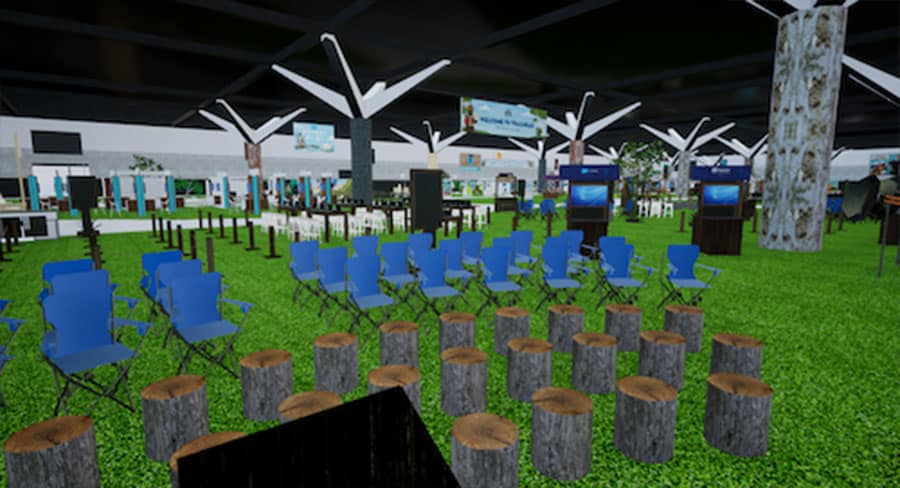 Meanwhile Ruffell is working on developing A.I. technology that will help to fine-tune presentations. “We’re hoping to use A.I. to allow presenters to do a dry run that is exactly like the real thing – with a live audience, the lights, the distractions and the tech they need to use. As someone who has prepared and experienced hundreds of presentations, I think that will be a very helpful and very welcome service.”

About Nigel Ruffell and The Company We Keep

Ruffell founded event and brand activation company, The Company We Keep, just 12 months ago. It is already working with clients like Salesforce, Docusign, R.E. and PwC, and has grown staff from one person to 12.

He has recently hired Brett Gosby, the former general manager of business performance for the Commonwealth Bank, and Jason Paffas, the former design creative director of CI Events. The Company We Keep has also recently been named a finalist in the Australian Event Awards.