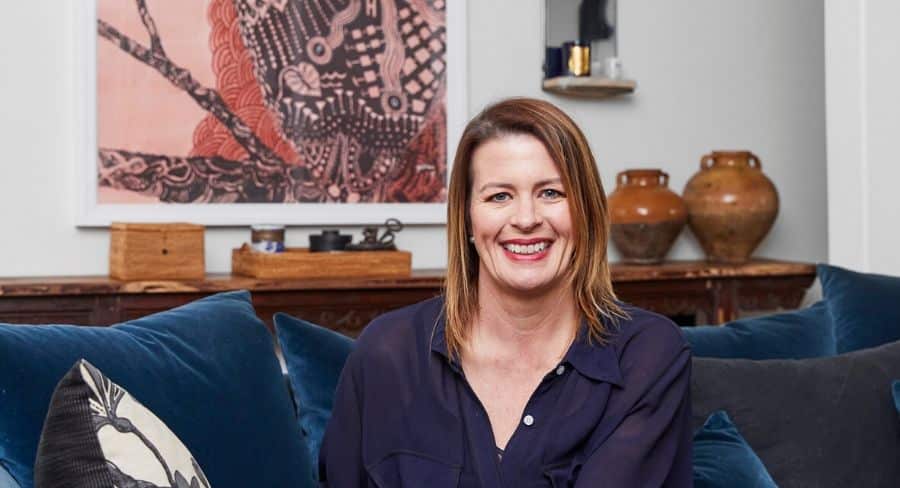 For over a decade, Tanya Buchanan was the editor of popular home-lifestyle magazine, Belle. Making the switch last year to Australian House & Garden as the new editor–in–chief. Once long-time editor Lisa Green left after a restructure in Bauer’s homes category – Buchanan continued to keep the magazine thriving. Buchanan spoke to Mediaweek about advertising partnerships, the most relevant content for their female audience, and a special recent section to the magazine featuring motoring content.

Buchanan said the continued popularity of House & Garden comes from a beautiful mix of Australian designed homes and amazing garden content. “We have an incredible gardens editor Elizabeth Wilson, and we have about 20 pages of green-thumb content in each issue,” said Buchanan. “In terms of homes, House & Garden purely focuses on the great stuff that’s happening in the Australian interior design industry.”

Buchanan said in the last 10 years she’s seen the Australian industry of design aesthetics really come into its own. “I’ve been visiting Milan and other places overseas for years, and we used to go there for inspiration – which we still do, of course, you want to travel and see what’s going on globally – but now the Australians are taking it to the rest of the world, which is fantastic. We have so many stories to tell.” 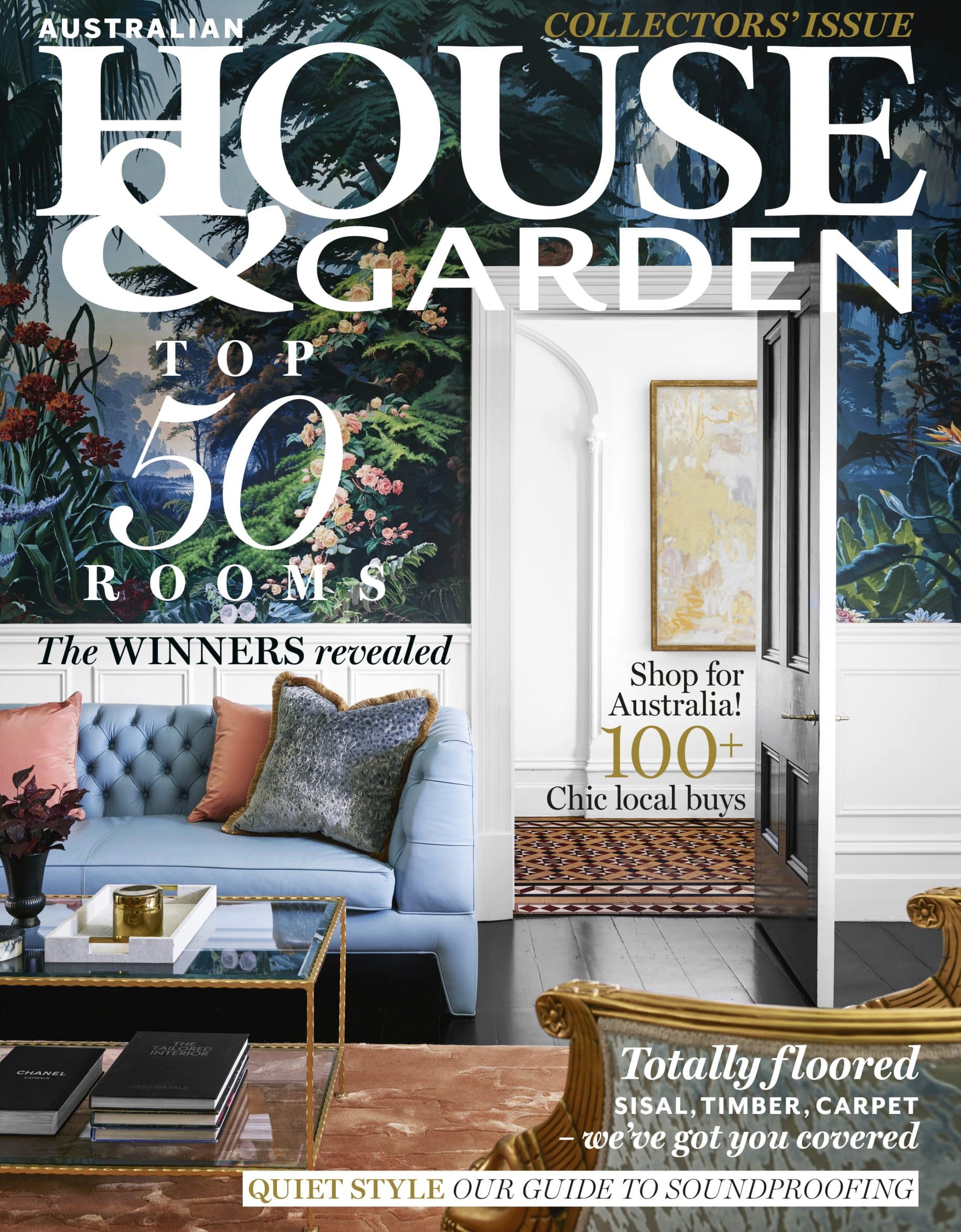 The average reader of House & Garden is female and somewhere between their late 40s to early- mid 50s. Her average household income is a nice A/B income of around $190,000. “Most of our readers are either about to own their home or already do own their home, meaning they’re on their forever home now and they are willing to spend on beautiful art, or a special dining table, because they know they’ll have it forever.”

House & Garden magazine’s advertising ratio is usually around 30% advertising, 70% editorial. Buchanan said they’re really lucky that they’re reaching their advertising budgets, but still have really great editorial content. “That balance is good. Print for our clients like King Living, Coco Republic, and so on, it works organically being in this environment. If you see a beautiful image of a room, you want to know where the pieces are from.”

In terms of recent partnerships, Buchanan spoke about the magazine brand’s Top 50 Rooms as their regular annual awards where interior designers enter. “King Living was the lead sponsor on that last year,” said Buchanan. “Another recent partnership was a podcast with CommBank about the sandwich generation, which touches into women who are still working and look after both their kids and their own parents. It was a really interesting collaboration.”

In regards to popular content that resonates well with their audience, Buchanan said kitchens and bathrooms are always really important features for them because usually when people start renovating their homes they start in those two rooms and then move onto bigger things. “They’re always great partnerships with our advertisers. We also do renovating stories, but we don’t do it as DIY features like some of the other mags; it’s more showcasing what the renovation looks like afterwards.” 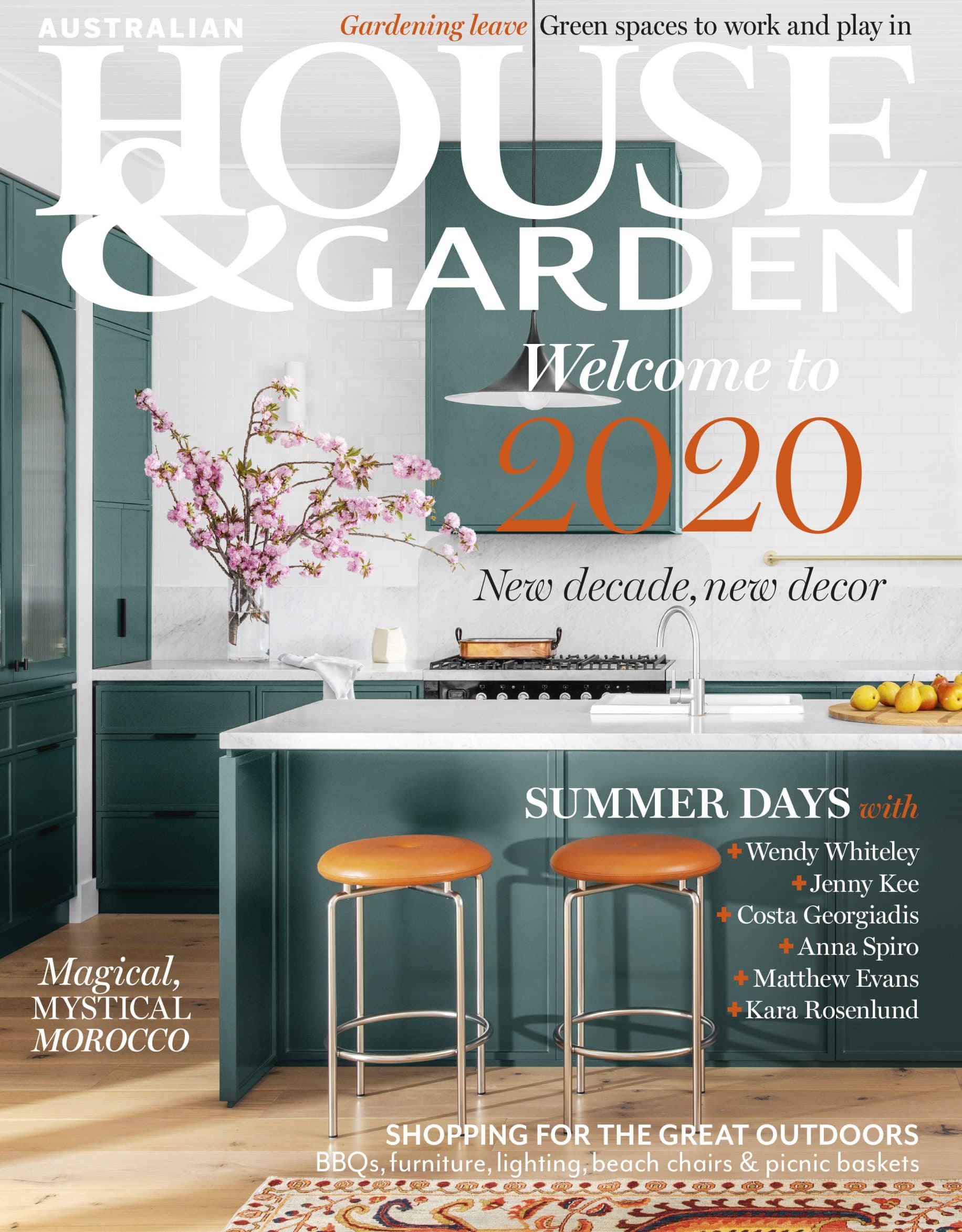 Buchanan also revealed that decorating is back in a big way and is truly resonating with their readers. “Curtains, wallpaper, different paint colours. It’s all trending again.”

House & Garden recently launched a new section about three issues ago called ‘Great House, Great Car’ to organically reveal motoring content into the magazine. “We’re shooting people who have beautiful vintage cars, but also the interior of their house as well. The feature looks really good. Obviously, we’re hoping to not only promote great editorial content but also attract some motoring partners with that. Motoring is often presented in a blokey way, so many women who love classic cars and new cars would really appreciate the new section.”

In terms of plans for 2020, Buchanan said she wants to build on what they’re currently doing with the brand. “We’ve got the Top 50 Rooms, so we’ll be making that bigger and better, and it’s such a great partnership.

“We’re also working on a series of creative lunches where we have it in a different space. That’ll involve some sponsors, some talks with creatives whether they’re florists, artists or interior designers, and we’ll have a few tickets that readers can buy. There’s nothing like that personal reader experience, even if it’s on a small scale.”

Buchanan said it’s still a really exciting time in publishing. “It’s pretty inspiring, and I think we’re really lucky to work in this kind of space. Beautiful homes make people happy – no matter what happens during the day, if you can get home to your sanctuary, all is well.”