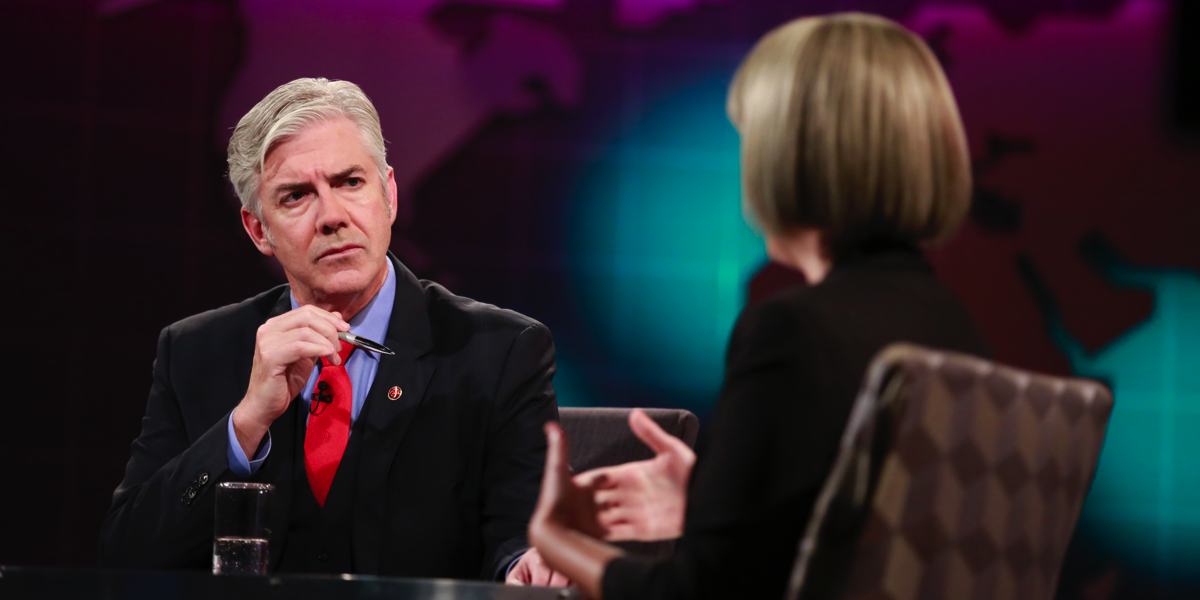 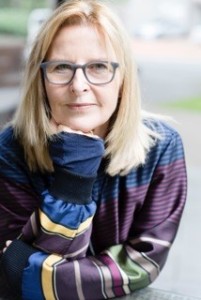 Innes is one of Australia’s most experienced and respected television production executives, having worked on programs such as I’m A Celebrity… Get Me Out Of Here!, Talkin’ ‘Bout Your Generation, Mad As Hell, Please Marry My Boy, Come Dine With Me, Dancing On Ice, Battle Of The Choirs, The Royal Flying Doctor Service and Australia’s Next Top Model.

Her credits also include This Is Your Life, RPA, Comedy Inc, Micallef Tonight, Mornings With Kerri-Anne, The National IQ Test and Harry’s Practice.

McGarvey said: “I’ve known and respected Hilary for many years and am delighted she has agreed to join Ten.

“Ten is the fastest growing commercial network in Australia this year – thanks to hit shows such as MasterChef Australia, I’m A Celebrity… Get Me Out Of Here!, Family Feud, The Project, The Living Room, The Bachelor Australia, Have You Been Paying Attention?, Shark Tank and Gogglebox – and the time is right to add to our very talented executive production team.

“Hilary is one of the best in the business and has been responsible for some of the best and highest-rating television programs in Australia over the past 30 years. She is a great addition to our team,” she said.

Innes said: “I am thrilled to be joining the executive production team at Ten at such a vibrant and interesting time.

“I feel very at home with such a terrific team – people I’ve worked alongside and respected for years. Having enjoyed a very successful and close working relationship with Beverley and her senior team, developing and overseeing content like Talkin’ ‘Bout Your Generation and I’m A Celebrity… Get Me Out Of Here!, this feels like the perfect fit.”