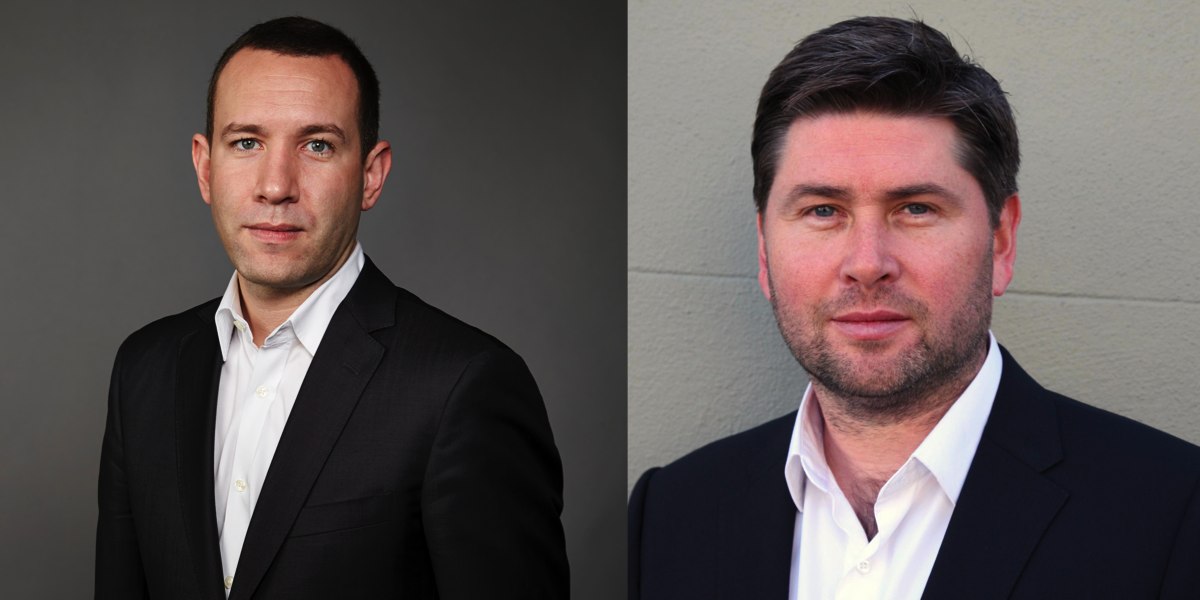 “Mat Baxter is a unique executive,” said Tajer. “I cannot name a more effective strategic thinker who is so totally focused on driving the best possible results for clients. The fact is that Mat has already positively impacted the performance of our business at the international level and on major clients. His new position in New York is a global platform for his talents and I am looking forward to working with him in our senior management team.”

Tajer added: “In Ross Raeburn we have the ideal leader for the next phase of UM Australia’s industry leadership. We had been waiting to bring Ross into the Australia group in a top leadership position and his new role leading UM is exactly the right match for our client and media partnerships, as well as the skill sets and future evolution of the media industry.”

Before joining IPG Mediabrands in July, Raeburn had been managing director of award-winning digital agency Soap Creative for the past five years. He has worked in digital marketing on the publisher and agency side for 16 years and has built a reputation as an industry-leading digital strategist. Among its many accolades, Soap Creative has been awarded Digital Agency of the Year five years in succession and also named Employer of the Year.

Raeburn said: “It’s an exciting time to be in our industry. Thanks to digital, the opportunities for brands are now infinite. With infinite opportunities, clients need trusted, smart and collaborative partners. The UM team already posses the most essential element, a passion to challenge the norm and dogged determination to create influential connections across all channels. I am looking forward to contributing and spending time with the team and our clients into the future.”

Mat Baxter was appointed CEO of UM Australia five years ago. Under his leadership the agency has won a long list of Agency of the Year awards, doubled in size and attracted blue-chip clients like Coca-Cola, LEGO, News Corporation and ING Direct. Campaign Asia Pacific Magazine named him “Agency Head of the Year” in 2013.

Baxter said of his new, global role: “This is a dream job for me. IPG Mediabrands is engineering a major transformation right now. A big part of that transformation is about recalibrating our product for the new world of marketing and ensuring we foster a world-class creative culture. I’m hugely excited to be working alongside so many talented people in our network to make sure that happens.”