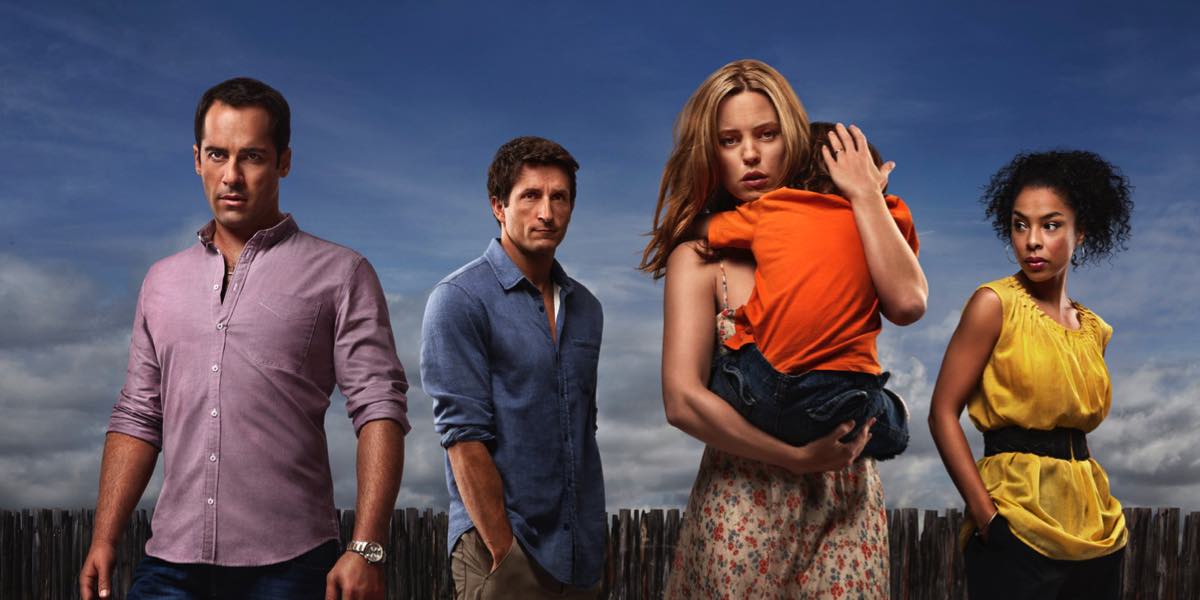 The Sydney-based production company will create scripted and unscripted content for the local and the international market.

The company principals have promised Lingo will be creatively focused, nimble and market savvy. “We aim to build strong partnerships and new business models, while putting together an ambitious production slate. We look forward to making some exciting announcements in the near future.”