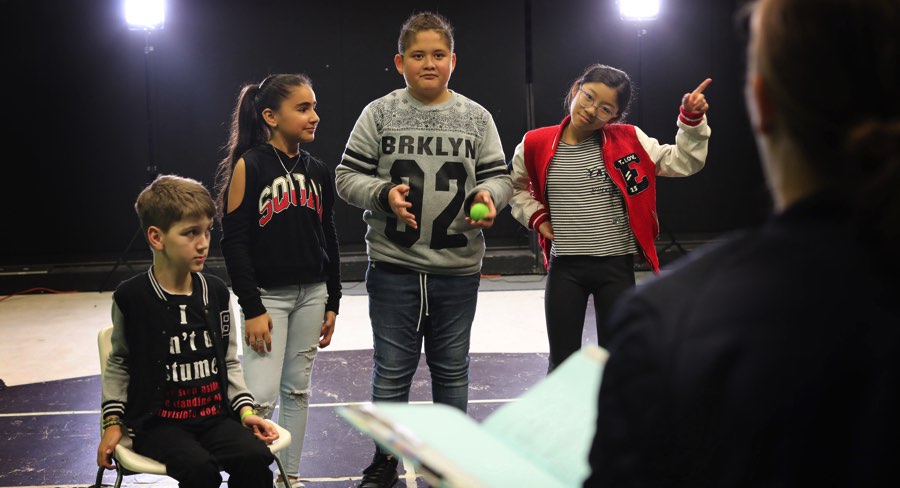 Filming has started on Northern Pictures’ first foray into live action drama, with the cameras rolling on the kids’ comedy series Hardball.

Set in Western Sydney, the 13 x half hour series started shooting on July 9. The upcoming ABC Me program is the brainchild of writing duo Guy Edmonds and Matt Zeremes and has been developed together with Northern Pictures’ head of kids and executive producer Catherine Nebauer.

She said: “Hardball came together very quickly, with everyone immediately responding to the fun and engaging scripts, and the endearing and quirky characters.

“Since setting up our Kids division three years ago, Northern Pictures has produced more than 215 hours of pre-school and factual content. Hardball is our first venture into the live action drama space, which is now a key focus for the company.”

The ACTF is the international distributor and its head of development and production Bernadette O’Mahony also serves as executive producer on the series.

Hardball centres around fish-out-of-water Mikey and his misfit mates Salwa and Jerry. Their goal is to make Mikey the sweetest-bestest-acest handball champ that Western Sydney’s ever seen.