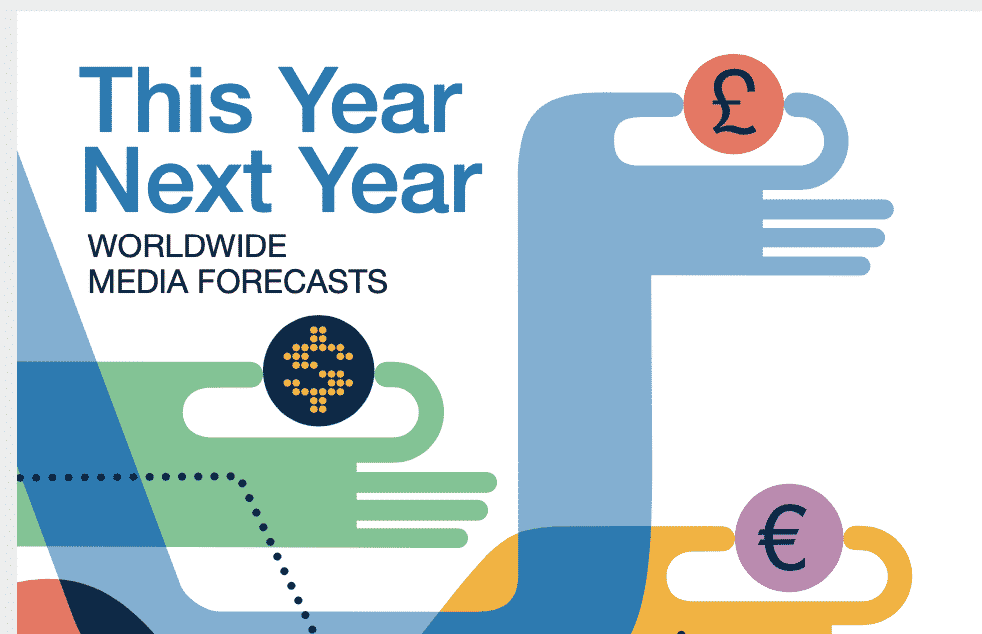 • GroupM notes the similarities between the ad markets of Canada and Australia.

GroupM has released its worldwide media forecasts for 2020.

The global economy has weakened in 2019 and will remain similarly soft in 2020. In this environment, it is predicting deceleration in advertising growth at a global level despite solid growth from the US and UK. 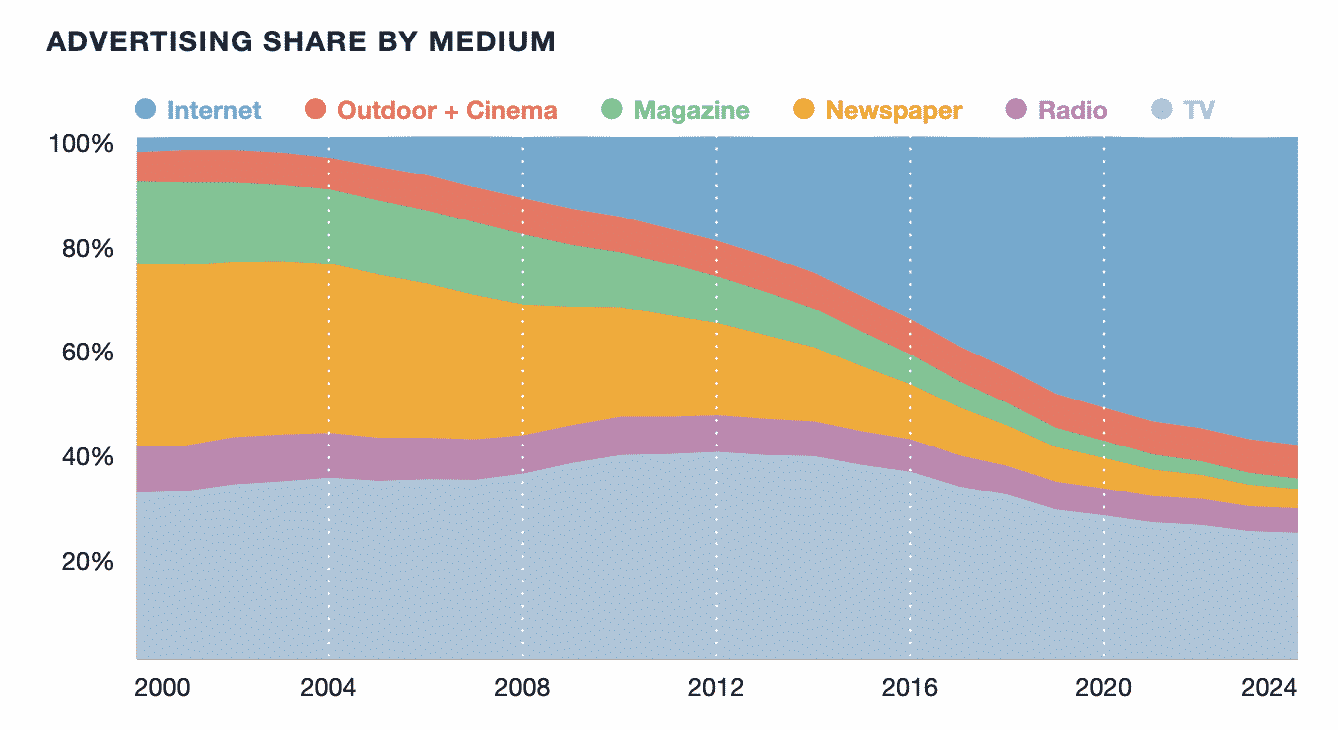 “We forecast +3.9% growth next year and +3.1% growth the following year. Growth is expected to range between +3–4% through 2024. Although much worse than recent years, we note that this would amount to a similar pace of growth to what was observed during 2012–2014. We estimate that the total global advertising market during 2020 will amount to US$628 billion as we define advertising here, but would likely approach US$700 billion on a broader definition that includes spending on direct mail and directories around the world.

“Notably, a substantial share of global advertising is now accounted for by digital-first brands that are endemic to the internet. Based upon their securities filings, we can see that Alibaba, Alphabet, Amazon, Booking.com, eBay, Facebook, IAC, JD.com, Netflix and Uber are each now US$1 billion+ advertisers, accounting for US$36 billion in spending during 2018, up by a quarter over 2017 levels; growth in 2019 was presumably very similar. Adding a couple dozen companies from the next tier of comparable marketers would easily add tens of billions of dollars of additional activity. Combined, this small group of companies accounts for a majority of the world’s growth in spending on advertising. To the extent that these companies tend to take shares of consumer spending from others and do not directly cause the global economy to expand, at some point their growth converges with global averages, resulting in slowing growth in spending as well.”

In its report, GroupM notes the similarities between the ad markets of Canada and Australia. But adds: “They are growing in different directions. Canada and Australia round out the world’s US$10 billion+ ad markets in 2019, with Canada expected to grow slightly faster over the next five years and growth likely largely tied to the health of its southern neighbour.

“Australia’s trends will likely differ, as we see at the present time with that country’s economy soft and facing a real risk of recession for the first time in decades. The Australian ad market was likely only stable in 2019 versus 2018 and probably grows only slightly in 2020, for a +2.0% gain expected next year.”