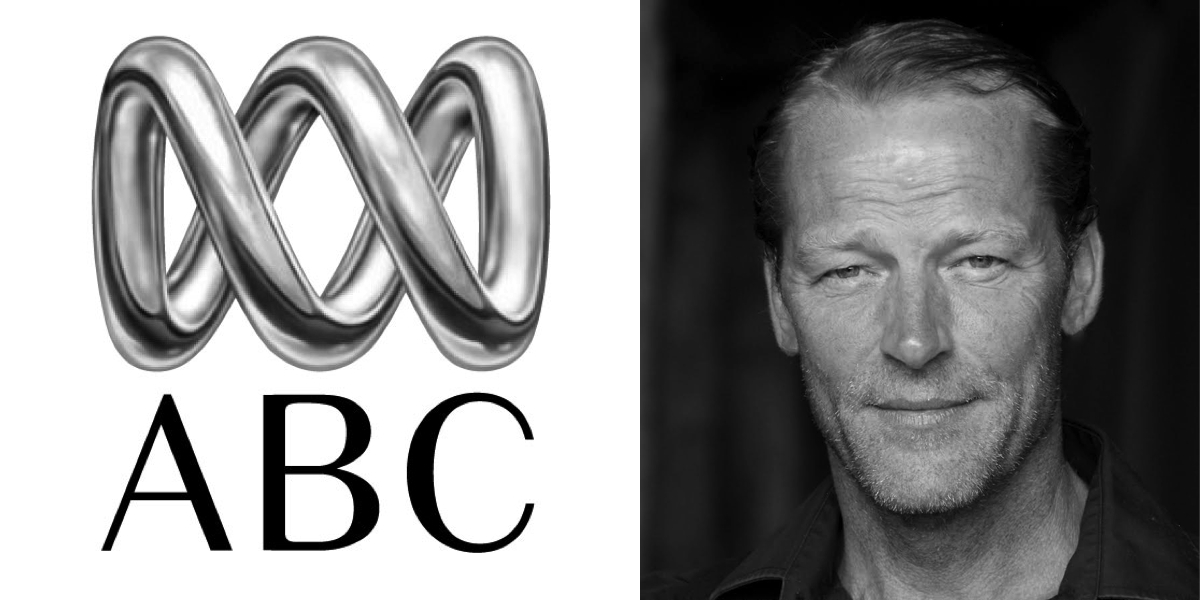 Cleverman sees a group of non-humans battling for survival in a world where humans feel increasingly inferior to them and want to silence, exploit and kill them. Central to the drama is the story of two estranged indigenous brothers who are forced together to fight for their own survival. Cleverman is an original concept commissioned by the ABC TV indigenous department and produced in association with Screen Australia, Screen NSW and Red Arrow International.

Park Road Post Production will provide picture, visual effects for the series. Recent shows completed at Park Road include The Hobbit films, New Zealand hits The Dark Horse, and What We Do In The Shadows.

Cleverman will screen on ABC TV in Australia, with Red Arrow International distributing the drama worldwide, and eOne Australia attached for domestic sales.