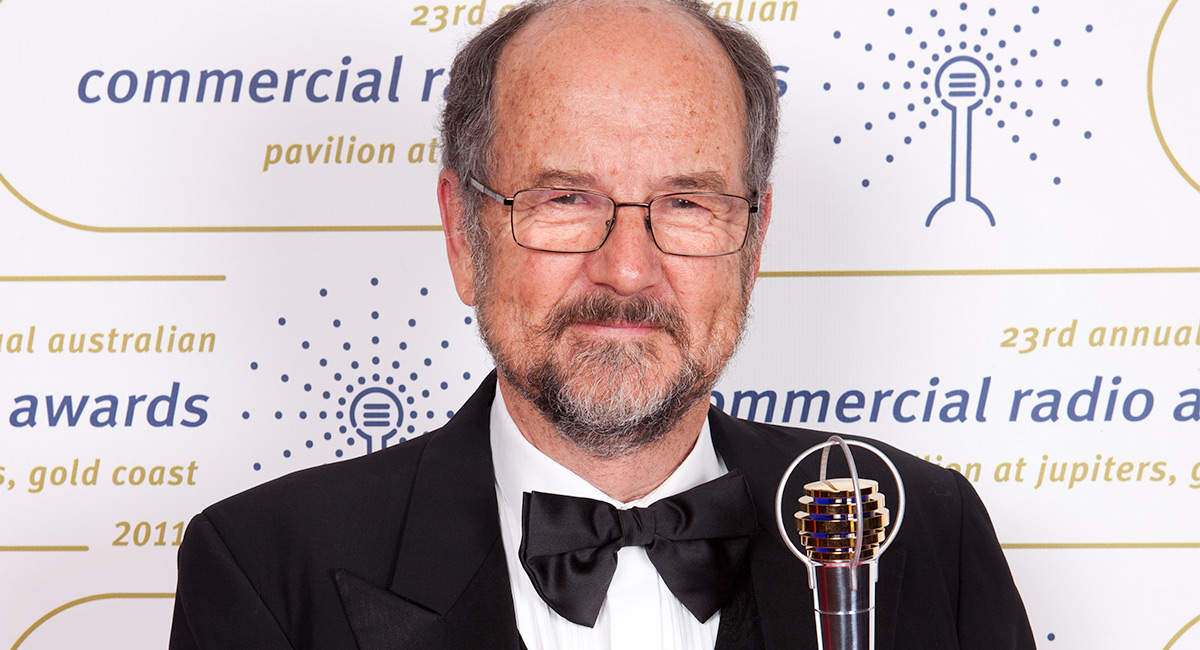 The channel has already reached close to one million views

ABC Commercial has partnered with YouTube to launch the official Giggle and Hoot YouTube channel, featuring a range of curated content from the preschool television series to the streaming platform.

In addition to classic songs from the original series the channel will also feature full episodes of the animated spinoff Hoot Hoot Go!, giving YouTube exclusive streaming rights to the series.

Since launching earlier this month, the Giggle and Hoot YouTube channel has already reached close to one million views, with content featuring heavily in the YouTube Kids app (currently available to more than 11 million users worldwide).

“ABC Commercial is thrilled to be extending our long-term partnership with YouTube by bringing Giggle and Hoot to a worldwide audience,” said Jessica Ellis, head of content sales and distribution at ABC Commercial. “YouTube Kids has enabled families everywhere to access kids content when and where they want it and we’re pleased to be introducing Australia’s loveable Jimmy Giggle and his owl pals to families across the globe.”