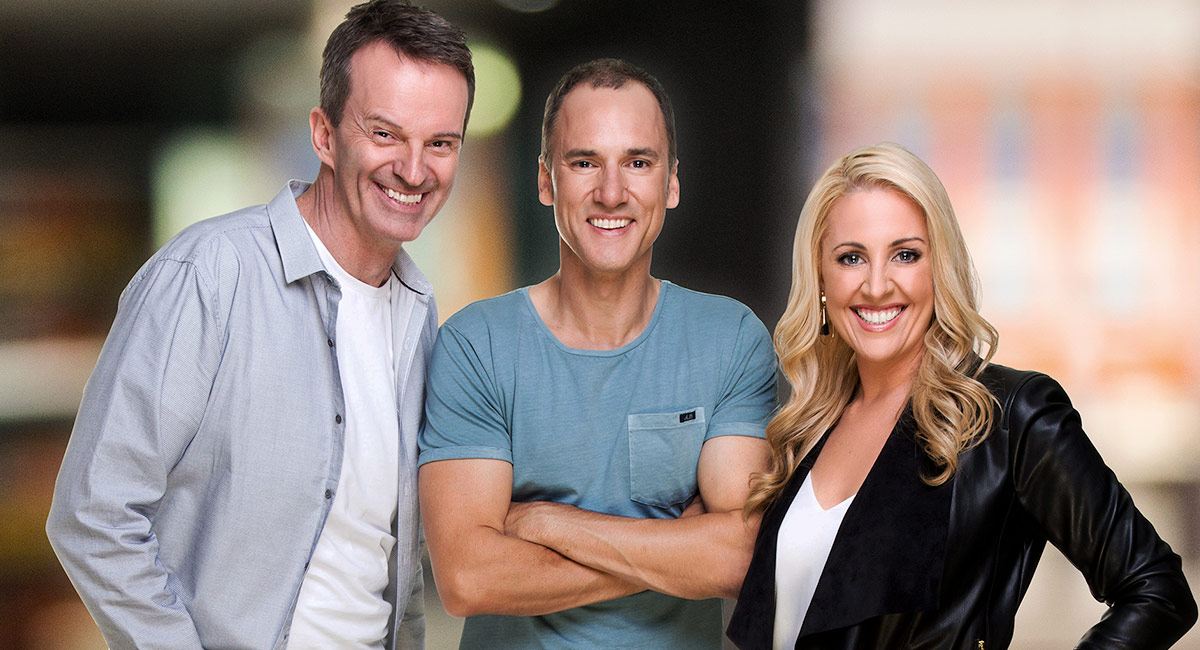 Mediaweek editor James Manning looks at the second radio ratings survey for 2018 in the Perth market.

Mediaweek editor James Manning looks at the second radio ratings survey for 2018 in the Perth market.

Two surveys this year and two surveys on top for the station and breakfast. Very strong result with only the slightest variation after a great survey one. The Perth audience is loving Kennedy Molloy with a share of 15.9% for the second consecutive survey, making Perth its best market.

This time last year Nova trailed Mix in the first two surveys of 2017, with Nova taking back top spot in breakfast in survey three. Outgoing station MD Gary Roberts noted this week that Nova retains the biggest cume audiences with more listening 10+ and in breakfast. Hit 94.5 later disputed this with its new way of adding the DAB+ numbers to its audience totals.

Two good surveys of growth for one of Perth’s new breakfast shows with the fourth-best result in the past 18 surveys. Afternoon is the station highpoint on 12.9% while drive with Hughesy and Kate is up to 12.2%, ranking #3 behind Mix and Nova.

Tough set of numbers here with second-lowest station share in living memory – for us that is 2016 – and the lowest breakfast share too. The news was similarly depressing right across the day. Ironically Will and Woody perform poorest in the market that knows them best – their drive share was down 1.6 to 7.7%.

Macquarie Media CEO Adam Lang told us what we already knew this week – that his Perth breakfast is pretty good. The audience agrees with share up 0.7 to 9.3%, getting back toward double figures that the show enjoyed for the last four surveys of 2017.

Great breakfast result (+1.4) after the numbers dipped in survey one. Breakfast was over 5% for five surveys last year and it is nearly back there now. All dayparts grew this survey with evening and weekend also up over 1.0.