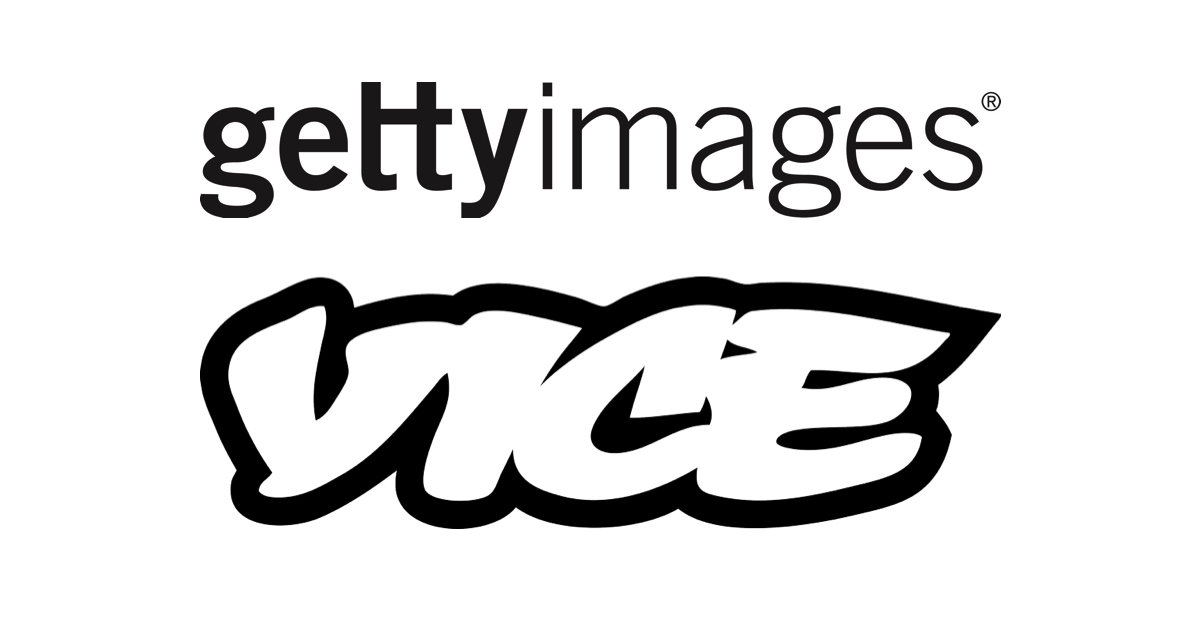 The live collection is available today on gettyimages.com.au

The Vice Media collection launches with video clips from Vice’s archival footage, with clips from Vice’s owned and operated digital channels continuing to be added to Getty Images’ comprehensive video library of over five million assets.

Getty Images customers will have access to clips from stories such as Broadly’s, Vice’s women’s interest channel, documentary short spotlighting the living Kumari goddesses of Nepal, and Motherboard’s, Vice’s channel exploring the intersection of culture and technology, in-depth coverage of biohacking, as well as content from other Vice digital channels, with many more clips to come as content from Vice’s editorial lineup continues to be added.

The live collection is available today on gettyimages.com.au.