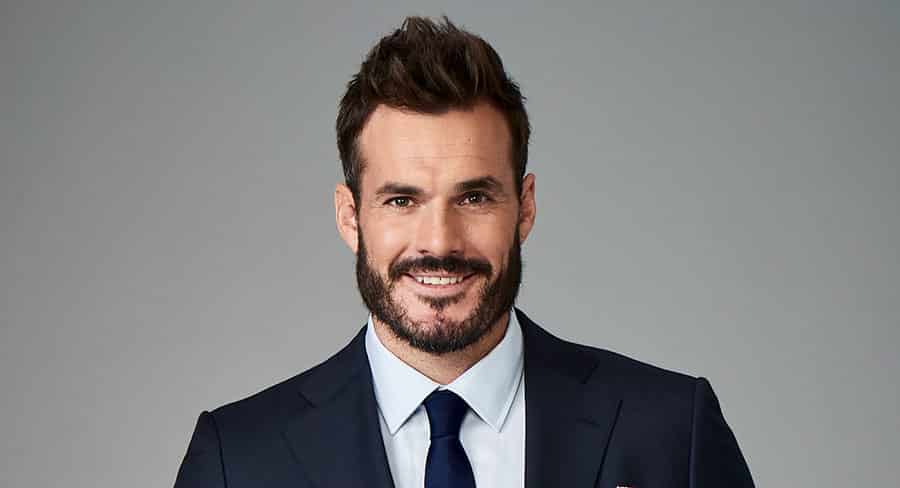 • Locky got his wish and witnessed an epic move in the game – his own blindside.

After being blindsided on last nights Australian Survivor: All Stars Locky Gilbert has wasted no time getting back on the reality TV horse being announced as the Bachelor in the new season of the Bachelor Australia.

At tribal council host Jonathan LaPaliga grilled the newly merged KaloKalo tribe and when he quizzed Zach, he all but revealed someone in the old Vakama was about to be blindsided.

Locky stated he was there to see big moves played, not to sit on the sideline and watch. Moana retaliated with the fact that sitting on the sidelines was all he had done at the past four tribal councils.

Once the votes were cast, Locky got his wish and witnessed an epic move in the game – his own blindside. Will he now be blindsided by love?

An experienced cave diver, base jumper, mountaineer and athlete the 30-year-old adventure guide is about to take the largest leap of all by searching for love.

The self-confessed meat pie and sausage roll connoisseur describes himself as a hopeless romantic who wears his heart on his sleeve, he is looking for a driven and outdoorsy woman with a wicked sense of adventure. Someone with whom he can take on the world and snuggle up to on the couch.

“I really want to find love. I’m pretty content with my life at the moment. I go on these crazy adventures, but I’d love someone to share the memories with.

“I’ve got best friends, but I want to find that one best friend that I can spend the rest of my life with. This is an amazing opportunity to hopefully find someone special at the end.”

Past seasons of The Bachelor Australia franchise have resulted in fairy-tale endings for Tim and Anna, Sam and Snezana, Georgia and Lee, Matty J and Laura, Ali and Taite and Angie and Carlin. And with his turn fast approaching, will Locky find his partner in crime to join him for a life full of love, laughter and adventure?