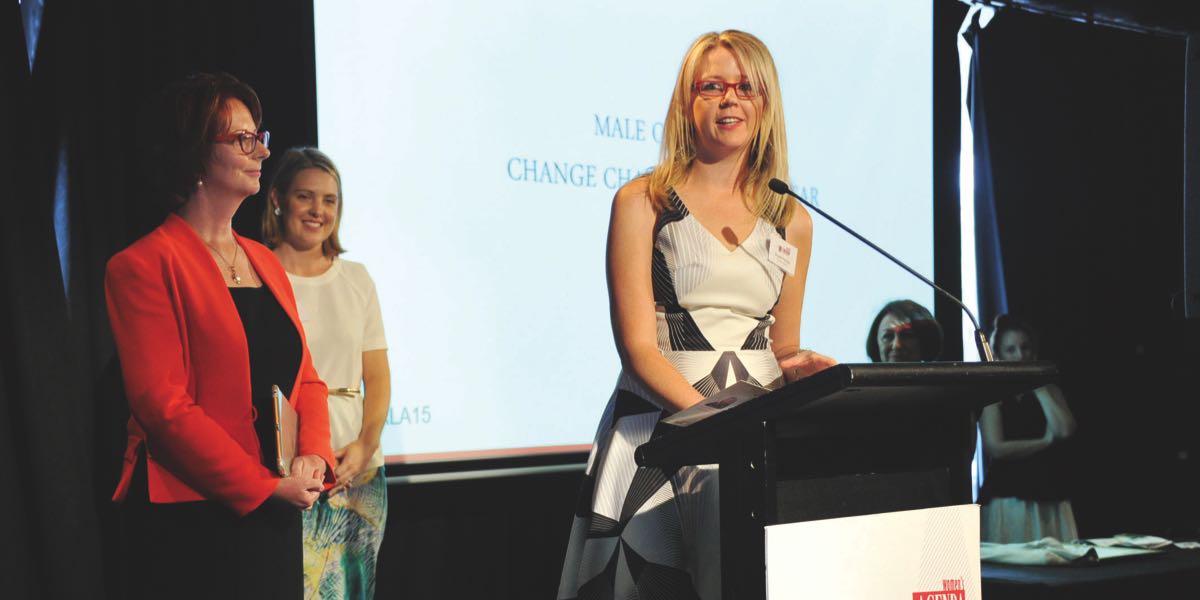 Journalist Angela Priestley this month acquired the very title she was employed at as its founding editor back in 2012. She is now the editor-in-chief, publisher, and owner of a niche website for “career-minded women”, Women’s Agenda.

“What inspired me [to buy it] is that I see opportunities to run it as a small business initially, and then ramp things up later on in the year and into 2017,” Priestly told Mediaweek a week after the acquisition of the digital title from Private Media.

As a result of this, Priestley has rejoined the workforce after her maternity leave “a lot sooner than [she] expected”.

“Anyone is nervous to move from being a paid employee somewhere to finding ways to pay yourself later on,” she said, referring to her nervousness about buying the business.

“There is also the issue of my own time management and flexibility because I have a young baby and another toddler at home.” But the nerves have somewhat relaxed thanks to her partner, who will be working part-time for the company, and the team behind the title.

When asked how much she bought Women’s Agenda for, Priestley remained tight lipped, saying: “We are not disclosing the terms yet.”

Following the acquisition, Private Media has no control of the business, but there may be future mentions of the company under the “About” page of the website. The details are in the process of being updated. But this is the least of Priestley’s worries at the moment as she works to ensure a smooth transition of the business including working with advertisers and partners.

“There is a lot of goodwill with Private Media, particularly with Eric Beecher, the chairman of the company, who has been really supportive of this from day one”, Priestley said. “We are doing a transition period until the end of the financial year.”

Discussing where she sees the potential of growth in the business, Priestley was quick to say: “Events, particularly our awards, which we will be looking to run later on in the year.

The second area of growth Priestley identified was in marketing.

“Looking at the opportunity to get more into content marketing, so working on that side. We do know what makes this audience tick, what professional women want to read, how they read, and when they read.”

Speaking about editorial opportunities, Priestley revealed the company is looking to start a new podcast series, and that she would like to produce more video content with “interesting women” on the site.

“We are across a lot, but the key platforms we use are Facebook and Twitter,” she revealed. “We’ll look to get more into LinkedIn in the coming months as well, because that’s where our audience is. LinkedIn is improving so much as a platform for sharing this sort of information.

“It’s difficult to be absolutely across everything so you need to think about where your audience is and how frequently you want to talk to them on those channels.”

Another thing Priestley is looking to do is restart having a media advisory board after the 2015-16 financial year. Under the management of Private Media, Marina Go, Wendy McCarthy, Janine Allis, and Elizabeth Proust were on this board. Priestley revealed one of her missions after July will be to approach and recruit a few new names for this.

Speaking about how she ensures the site stays relevant to the audience, Priestley said: “The #1 rule is to remember that this world will always change.

“There will always be new players entering the field because the barriers for entry are incredibly low and anyone can look to address the needs of your audience in potentially better ways. It is always scary but, as long as you are aware that change is a constant and you are across that and you can keep up with trends, then you will be okay in the long run.”