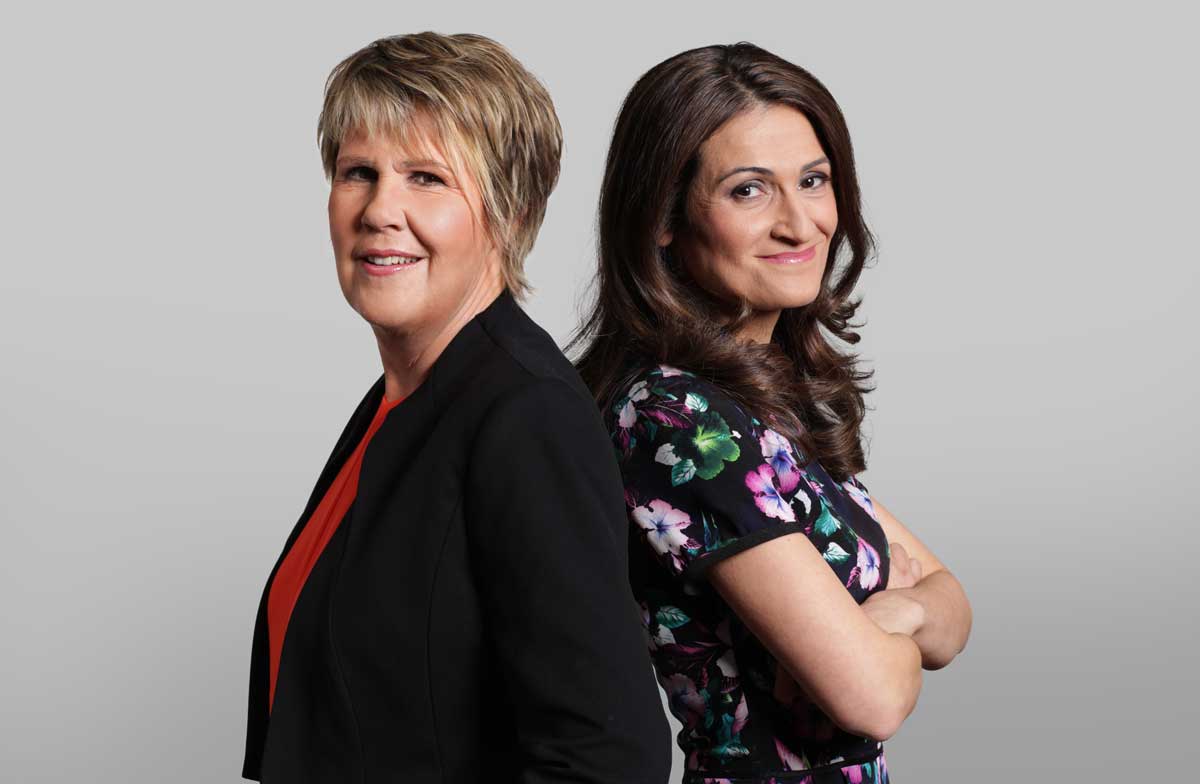 RN Breakfast host Fran Kelly will be joined by Drive host Patricia Karvelas on a new politics podcast launching this Thursday. The Party Room with Kelly & Karvelas takes its inspiration from the Slate Political Gabfest, which Kelly and Karvelas both confessed to being fans of.

Once the podcast launches on Thursday 14 April, the podcast will be released weekly until polling day. Guests on the show will include the Prime Minister, who will appear on its first episode, along with well-known identities Waleed Aly, Marius Benson, Barrie Cassidy, Antony Green and Amanda Vanstone.

It’s already got people talking in the halls of power. And to kick it off, Prime Minister Malcolm Turnbull has come to the party with “Episode 0”.

Every Thursday from 14 April 2016 until polling day, join RN Breakfast’s Fran Kelly and RN Drive’s Patricia Karvelas as they take you through every twist and turn of this Federal Election: the winners and losers; the key issues for voters; and all the gossip straight from the corridors of Parliament House. 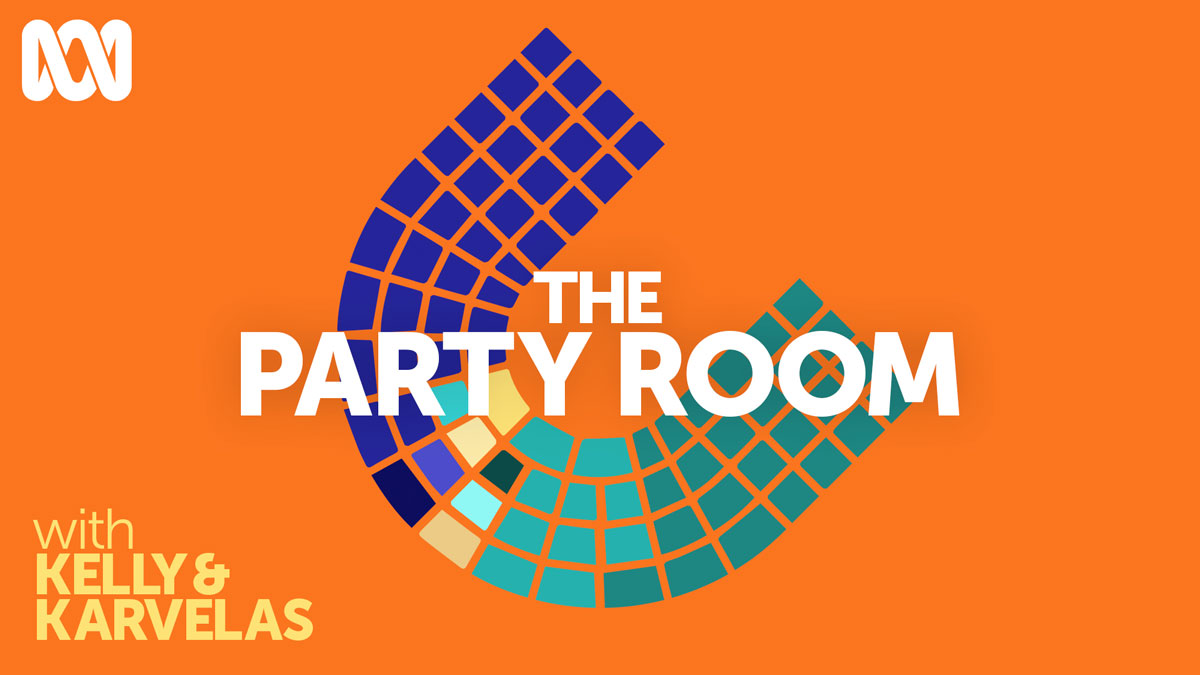 Kelly & Karvelas will be joined by special guests throughout the series including some of the ABC’s expert pundits and analysts such as Waleed Aly, Marius Benson, Barrie Cassidy, Antony Green and Amanda Vanstone, along with well known figures from the wider world of politics. Each episode will be complemented with a list of additional reading material as well as links to relevant ABC content.

The Party Room with Kelly & Karvelas will cover:

Subscribe now via the ABC Radio App, on iTunes, or wherever you listen to your favourite podcasts, so you’re set for the release of the first episode next week.