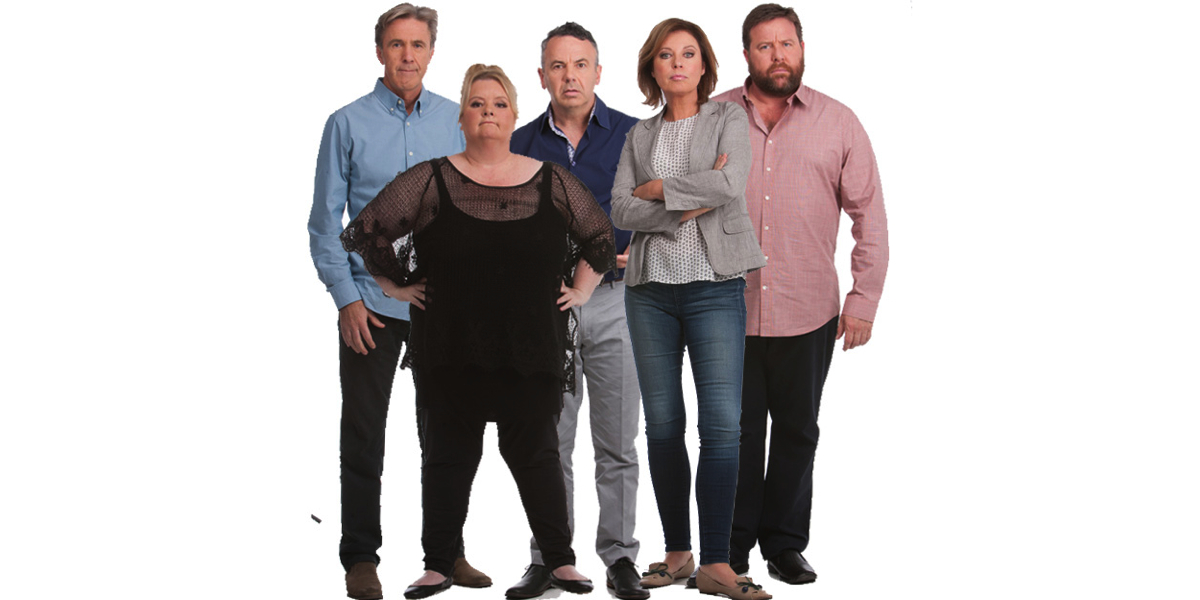 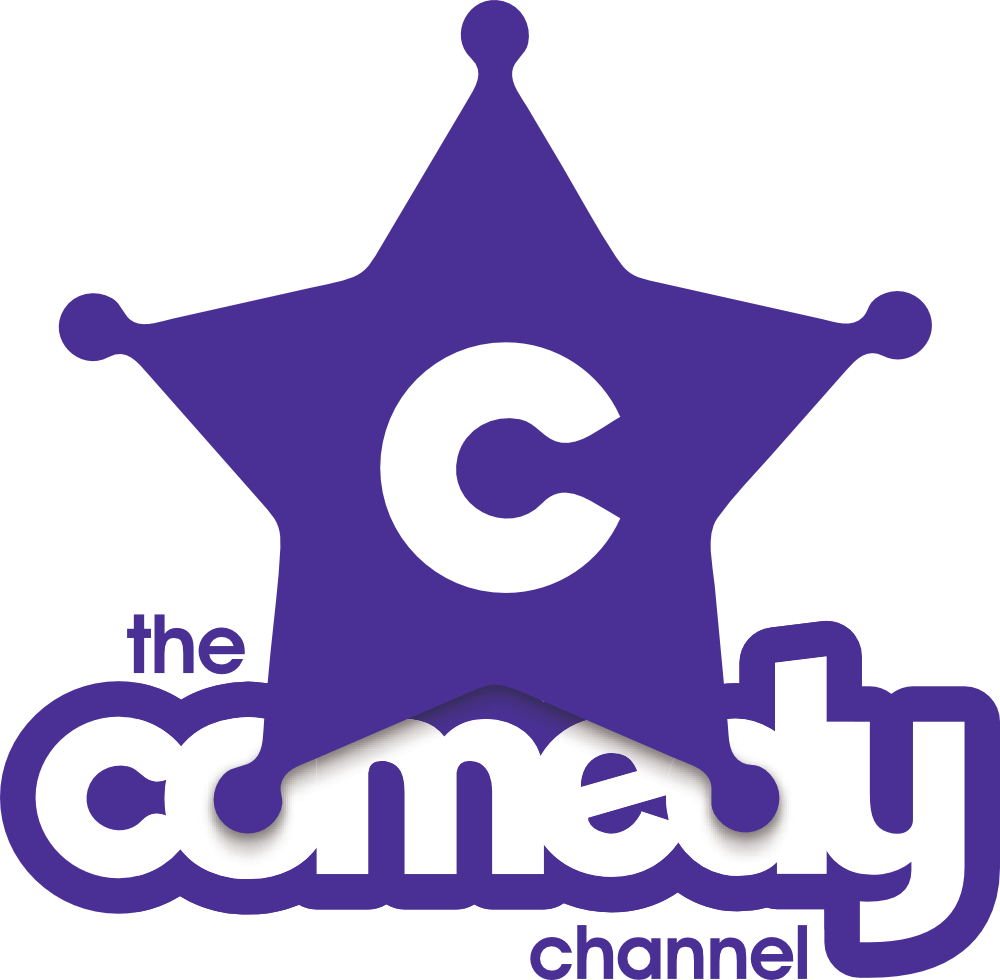 •  Australia’s biggest names in comedy set to star in Open Slather
•  New sketch comedy series from Rick McKenna and Laura Waters
•  Premieres Sunday May 24 at 7.30pm on The Comedy Channel

The biggest names in Australian comedy are joining forces with a group of rising new stars for Open Slather, Foxtel’s highly anticipated, exclusive new local production from the producers behind Kath & Kim and Summer Heights High.

Jane Turner, Marg Downey, Glenn Robbins, Gina Riley, Magda Szubanski, Michael Veitch, Shane Jacobson and Stephen Curry have all been confirmed to star in the new weekly sketch comedy series, which is currently in production and will air exclusively on The Comedy Channel from Sunday May 24 at 7.30pm.

Brian Walsh, Foxtel’s executive director of television, said: “Foxtel is delighted to reunite this legendary group of comedic performers in this exciting new series, and thrilled to have the creative genius of Rick McKenna and Laura Waters on board to guide the new, up and coming performers. Open Slather is shaping up to be the must-watch comedy series of the year!

“Not since the golden era of sketch comedy over a decade ago has there been such an incredible lineup of comedic talent in the one show. Sunday night is the biggest night of the week for TV viewing, and the timeslot has great heritage in our TV history for popular and loved comedy programs. We are proud that Open Slather marks the return of sketch comedy to Australian audiences.

“Foxtel is committed to providing a platform for fresh comedy ideas and programming. In addition to our incredibly popular lineup of shows from the US on The Comedy Channel, this exclusive local production will bring a uniquely Australian flavour to the channel,” he said.

The 20-part series is being produced by McWaters Productions exclusively for Foxtel, and combines the extraordinary talents of two of Australia’s most coveted producers of television comedy, Rick McKenna and Laura Waters.

McKenna has been involved in some of Australia’s most iconic comedy franchises, including producing many of the stars of Full Frontal, Fast Forward and of course, Kath & Kim for which he served as executive producer.

Waters is the creative force behind the new wave of cutting edge Australian comedy and most notably, the executive producer of all of Chris Lilley‘s series for HBO/BBC/ABC, including Ja’mie: Private School Girl, Angry Boys and Summer Heights High.

Filmed in Melbourne with a live studio audience night, Open Slather will be a no holds barred send-up of popular culture, politics, sport, music and media – all the things that capture the imagination of the public and get people laughing.
Source: Foxtel