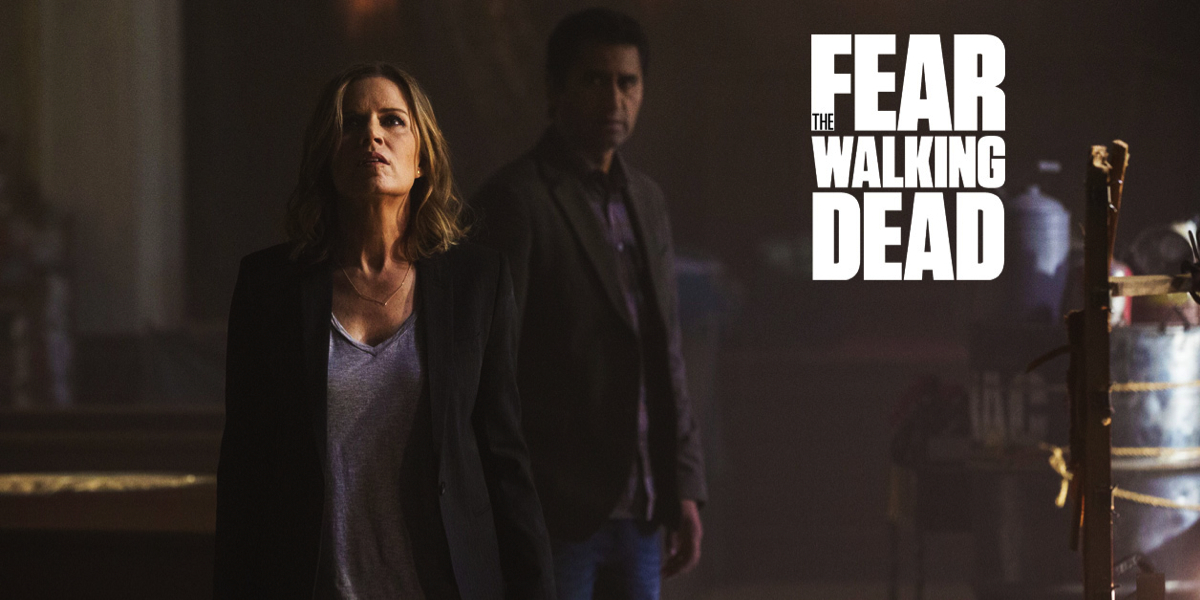 FOX International Channels and Foxtel, alongside leading international distributor Entertainment One, proudly announced today the highly anticipated new series AMC’s Fear the Walking Dead has found its Australian home and will premiere express from the U.S. Monday 24 August at 1.30pm AEST on FX only on Foxtel.

Fear the Walking Dead will also be available to Foxtel subscribers with internet connected iQ set top boxes and via Foxtel Go on demand with Foxtel Anytime.

Richard Freudenstein, Foxtel Chief Executive said: “Fear the Walking Dead is the most anticipated new series of the year and we are thrilled to bring the program to our subscribers exclusively. In addition to screening the series express from the US on FX, we are also excited to offer our customers the ability to watch every episode on demand on Foxtel Anytime following each episode’s broadcast.”

“Today’s announcement further cements Foxtel’s commitment to offering Australians the richest content from the world, available with the world, and also on demand.”

Fear the Walking Dead will also have its exclusive streaming (SVOD) home on Presto, and will be available in 2016.

Living in the same universe as The Walking Dead, Fear the Walking Dead is a gritty drama that explores the onset of the undead apocalypse through the lens of a fractured family. Set in a city where people come to escape, shield secrets, and bury their pasts, a mysterious outbreak threatens to disrupt what little stability high school guidance counselor Madison Clark (Kim Dickens) and English teacher Travis Manawa (Cliff Curtis) have managed to assemble.  The everyday pressure of blending two families while dealing with resentful, escapist, and strung out children takes a back seat when society begins to break down. A forced evolution, a necessary survival of the fittest takes hold, and our dysfunctional family must either reinvent themselves or embrace their darker histories.

Fear the Walking Dead is executive produced by Robert Kirkman, Gale Anne Hurd, Greg Nicotero, David Alpert and showrunner David Erickson and produced by AMC Studios. The series stars Kim Dickens as Madison, Cliff Curtis as Travis, Frank Dillane as Nick, Alycia Debnam–Carey as Alicia, Elizabeth Rodriguez as Liza, Ruben Blades as Daniel, Mercedes Mason as Ofelia and Lorenzo James Henrie as Chris. A 15-episode order for a second season has just been green lit which will air in 2016.

Fear the Walking Dead 90-minute episode will premiere express from the U.S. Monday 24 August at 1.30pm on FX, only on Foxtel.