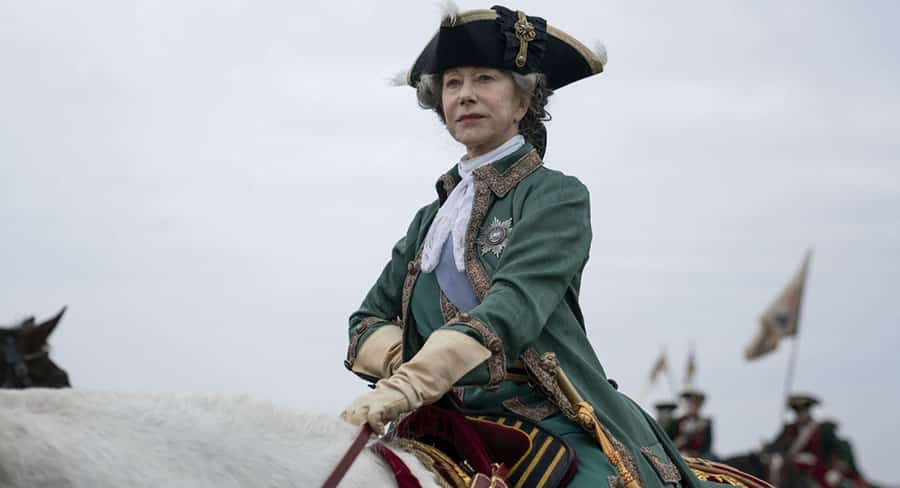 Summer has arrived early with Foxtel launching Summer Fest – a massive line-up of the entertainment featuring the world’s best drama, movies and shows all in the one place.

Headlining Foxtel’s Summer Fest campaign is a huge slate of new and exclusive dramas including the star-studded Watchmen (Oct 21), based on one of most the iconic graphic novels of all time; Catherine the Great (Nov 3), starring Oscar winner Helen Mirren as one of the world’s most infamous monarchs; as well as the highly anticipated series His Dark Materials (Nov 5) based on author Philip Pullman’s award-winning trilogy of the same name. 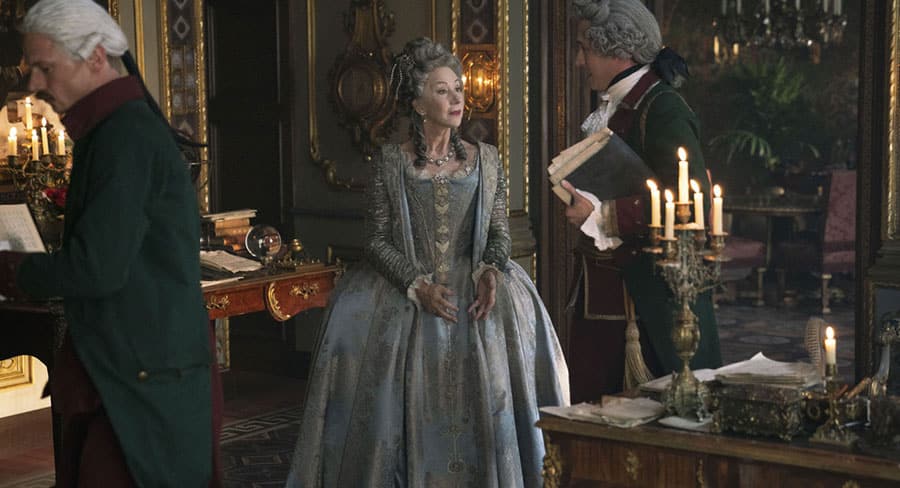