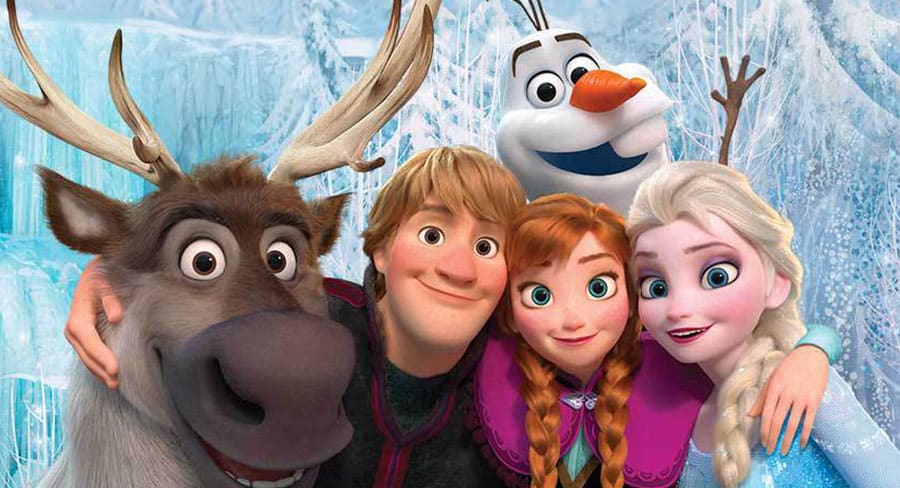 As Disney withdraws some of its content from local platforms ahead of the launch of Disney+, Foxtel has revealed its new summer movies line-up. Stan will also be losing some of its Disney content as current deals expire.

From November 7, a refreshed Foxtel Movies service with 10 dedicated linear movies channels will include a new family movie channel Foxtel Movies Kids, a new dedicated Movies Ultra HD channel for iQ4 customers and over 1000 movies will continue to be available to stream On Demand.

The Disney Movie channel will no longer be available from early November including titles from Disney Animation, Pixar, and Marvel as a result of the Disney+ launch later that month.

Movies Kids will replace Disney Movies and promises to be a world of fun for kids, all in one safe place. Key content at launch will include kids’ favourites Shaun the Sheep, Storks, Wallace & Gromit: Curse of the Were Rabbit, Adventures of Elmo in Grouch Land, Early Man and many more. More titles will be added weekly once the channel launches on November 7. The new Movies Kids channel will complement the popular Foxtel Movies Family channel where favourite animations continue including Shrek, How To Train Your Dragon, Megamind, Shark Tale, Monsters Vs Aliens and the biggest family favourite franchises such as Harry Potter and Fantastic Beasts, Home Alone, as well as the latest new Family films like The Kid Who Would be King A Dog’s Way Home and coming in December, The Lego Movie 2 and Wonder.

Family viewing will continue on the Movies Family channel over the summer with hits from DreamWorks including Shrek, Shark Tale, Over the Hedge, Monsters v Aliens and Flushed Away.

Foxtel Movies Ultra HD (replacing the Rugby World Cup 4K channel) will include this year’s blockbuster hits such as Aquaman, Bumblebee and titles including MI: Ghost Protocol, Saving Private Ryan, and movies from the wizarding world with all eight Harry Potter movies as well as Fantastic Beasts & Where to Find Them, and Fantastic Beasts: The  Crimes of Grindlewald.

Other changes in the refreshed Foxtel Movie line-up include:

First release and classic Disney movies will continue to be available in Foxtel Store including the Box Office hit of the The Lion King, Aladdin, Toy Story 4, Finding Nemo and Frozen, as well as classics Cinderella, Sleeping Beauty, Beauty & the Beast, and many more.

Foxtel’s Disney partnership over summer will also include the kids’ channels Disney and Disney Jnr. Foxtel anticipates it will continue past there as Disney’s policy is to retain these channels globally.

Foxtel will continue to screen new and returning series from Disney Freeform’s young adult catalogue, with titles such as Siren, Runaways, and Good Trouble.  Disney will also provide Foxtel with an extensive range of new and library titles from the 20th Century Fox catalogue including animation favourites such as The Simpsons, Family Guy, American Dad, and Bob’s Burgers, plus sitcoms like Modern Family and Fresh Off The Boat.

In addition, Foxtel will remain the exclusive home in Australia of Disney’s newly acquired FX studio, which this year, has produced series like the Emmy Award-winning Fosse/Verdon, and Ryan Murphy’s Pose and American Crime Story.

In 2020, FX will deliver to Foxtel Cate Blanchett’s new drama series, Mrs America and the highly anticipated event series, Shogun, based on the novel by James Clavell.