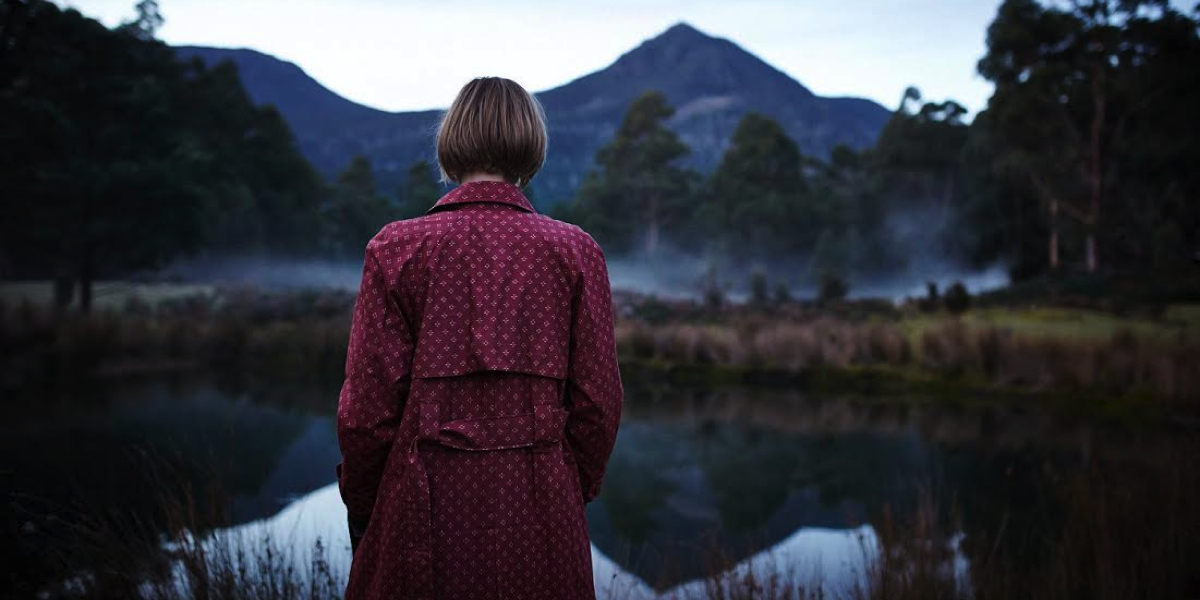 Shot entirely in Tasmania in 2014, The Kettering Incident is a gripping eight-episode mystery with otherworldly overtones, starring Elizabeth Debicki and Matthew Le Nevez, which will launch on Foxtel this year.

When Debicki’s character Dr Anna Macy returns to her hometown of Kettering, a missing girl case stirs up painful memories. As Anna discovers more about the girl, she uncovers terrifying secrets woven into the very fabric of the town and hidden deep in her own past.

The haunting gothic landscape of southern Tasmania is the backdrop of the series and there is a strong contingent of Tasmanian actors, with seven cast in regular roles; Alison Whyte, Kris McQuade, Brad Kannegiesser, Katie Robertson, Marcus Hensley, Nathan Spencer and Matt Burton.

To celebrate this first major drama series to be shot in Tasmania, a special sneak peek of the first two episodes of The Kettering Incident will be the opening night event of Dark Mofo Films in Hobart on June 10. Tickets went on sale yesterday and sold out within three hours.

Dark Mofo is the renowned Museum of Old and New Art’s winter solstice festival, with a calendar of events in Hobart and around the state.  For more information on Dark Mofo http://darkmofo.net.au

Foxtel will announce its on-air date for The Kettering Incident series soon.