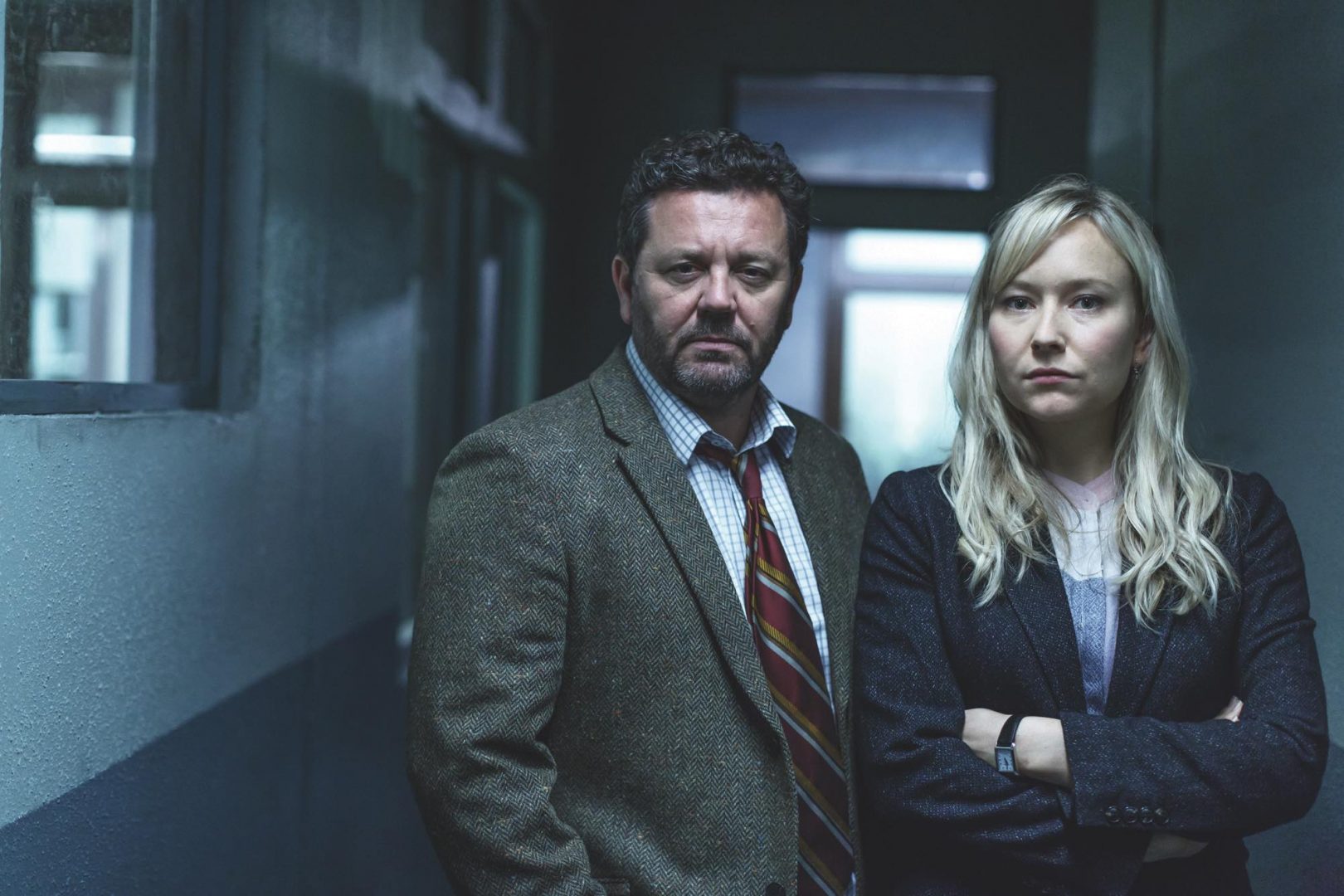 • Available to stream on Foxtel, Foxtel Go and Foxtel Now

Today, Foxtel launches two new FOX-branded Entertainment channels – FOX SLEUTH and FOX SCI FI – which is the next step in its Entertainment and Movies channels refresh to give customers the best of TV and On Demand all in one place.

FOX SLEUTH is a dedicated channel for the detective in all of us presenting beloved and iconic characters from classic whodunnit series Vera, Endeavour, Murder, She Wrote, Murdoch Mysteries, Agatha Christie’s Poirot and the original Magnum P.I. FOX SLEUTH will also feature series The Brokenwood Mysteries, Prime Suspect, Silent Witness, Waking the Dead, A Touch of Frost, Inspector Morse, Wire in the Blood, and Jonathan Creek.

Shows from these channels are available for Foxtel subscribers to stream On Demand via internet connected iQ3 and iQ4 boxes, on devices with Foxtel Go, and via Foxtel Now.