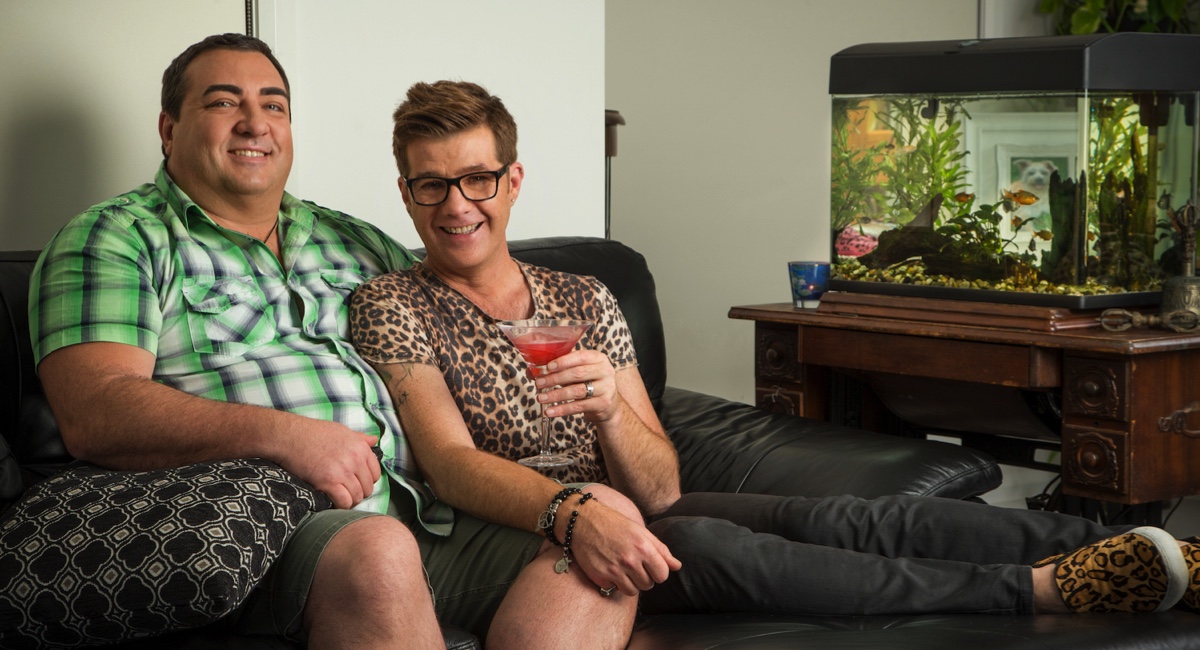 Foxtel has commissioned two more seasons of the award-winning factual program Gogglebox Australia. The sixth season of the series is currently being aired on the Lifestyle channel and Ten. The format captures the reaction of ordinary Australians as they watch various TV shows. Gogglebox is a British format, which is produced locally by Endemol Shine Australia.

The two new seasons will increase from eight to 10 episodes each and will premiere on Lifestyle in 2018.

The Lifestyle Group GM Hannah Barnes said: “Gogglebox has been an outstanding success for Foxtel, and continues to hold the record as the number one audience in the Lifestyle channel’s history.

“Viewers clearly can’t get enough of their favourite households giving their take on the week’s TV, so we are thrilled to be able to confirm another two seasons for next year, and extend the length of each series.”

Gogglebox Australia first premiered in 2015, and has since received two TV Week Logie Awards for Best Factual Program (2016 and 2017) and a nomination for Most Outstanding Factual or Documentary Program (2017).