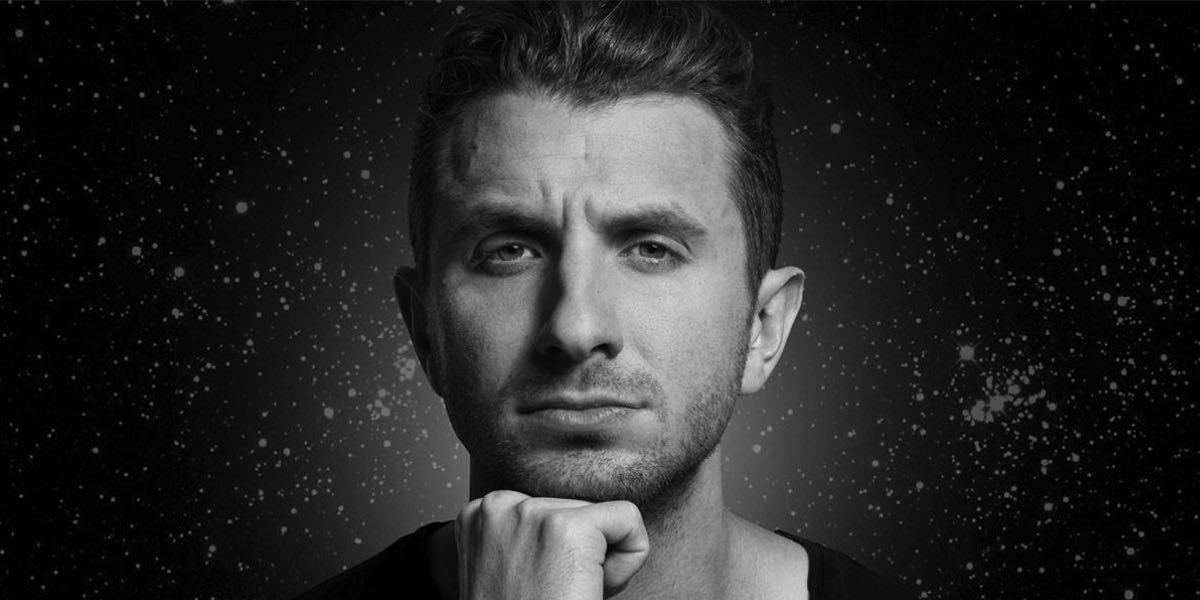 Tommy Little to host Foxtel’s new show Whose Line Is It Anyway? Australia. The program will premiere in the second half of 2016.

Foxtel has commissioned Whose Line Is It Anyway? exclusively for The Comedy Channel bringing the world-famous improvisational comedy show to Australia with a hilarious line-up of popular comedians and new faces.

Aussie comedian Tommy Little is new host and almighty ruler of Whose Line and will be joined by seven exciting and talented ensemble cast members. Four of the cast will perform together in each episode’s improv sketches with no-one knowing where the sketches will end up. The performers are forced to get themselves into insane situations with improv challenges often demanding song and dance but most importantly, jokes. The host then awards various amounts of points – that don’t even matter – to the best players and funniest performances.

Foxtel’s head of premium entertainment Graham Burrells said, “Whose Line Is It Anyway? has been a favourite on The Comedy Channel for many years and we are excited to do our own local version. The new show will be an energetic and unpredictable event with a fantastic cast of comedy heavyweights and new talent. It’s Whose Line but not as you’ve seen it before.”

Melbourne-native Little is one of the most irresistible comedians of his generation delivering smart and engaging comedy capable of holding a room in the palm of his hand. After co-hosting the breakfast program on Nova Melbourne for two years, Tommy is an increasingly recurring face on Australian television screens as fill in host on Ten’s The Project, host of Foxtel’s Melbourne Comedy Festival’s Big Three Oh! stand-up series, as well as appearances in Just for Laughs Australia, Dirty Laundry Live, Melbourne Comedy Festival Gala Specials, and many more.

Little, Whose Line Is It Anyway? Australia host, said, “It’s an honour to be part of such an iconic show. I get to watch Australia’s best improvisers create magic and then take the piss if they stuff up, I can’t wait to get started.”

Born in the late 1980s in the UK, Whose Line Is It Anyway? continued to grow in popularity and migrated to American television screens from 1998 evolving into the show currently airing in the US and on The Comedy Channel. Whose Line has been home to comedy’s most famous personalities including Stephen Fry, Drew Carey, Wayne Brady, Ryan Stiles, Colin Mochrie, Greg Proops, Aisha Tyler, and many more regulars and celebrity guest stars.

Click here to learn more about being part of the live audience and register your interest.