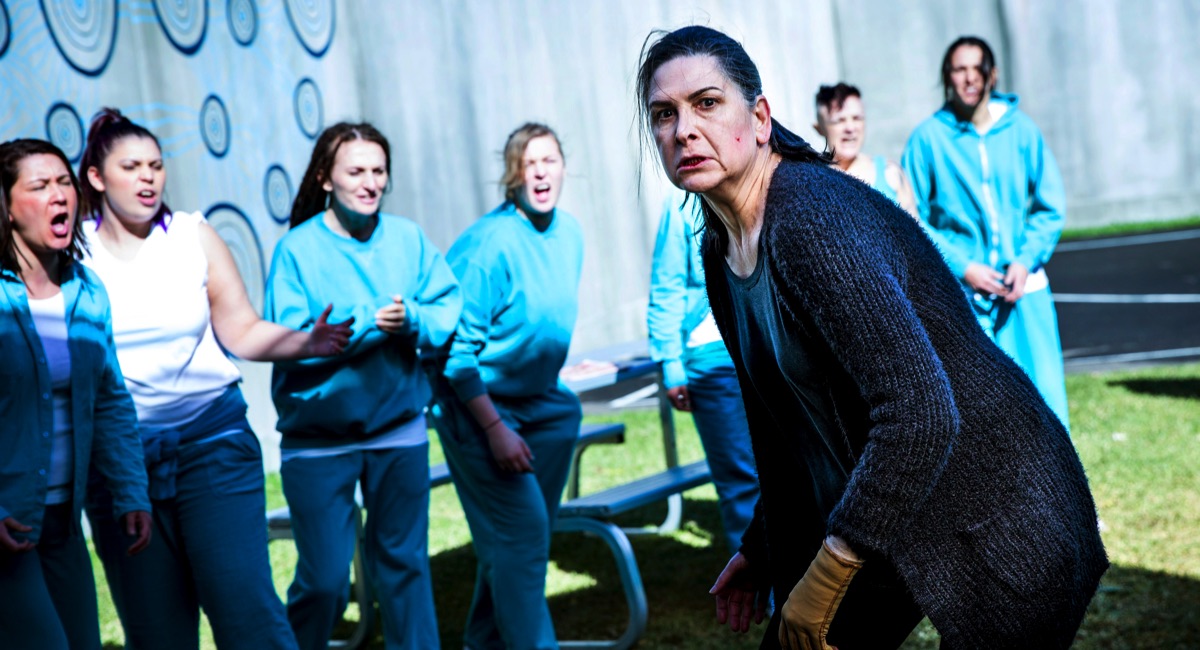 Foxtel and FremantleMedia Australia have announced production of the sixth season of the AACTA and TV Week Logie Award-winning drama Wentworth will commence this month.

Wentworth’s fifth season launched last month on Foxtel’s showcase channel and the next 12-episode season will shoot on location through winter in Melbourne to be scheduled on Foxtel in 2018.

Wentworth premiered in 2013 and is Foxtel’s longest-running original drama. The series is distributed by FremantleMedia International and is now seen in more than 140 territories and there are productions in Dutch, German and Flemish.

“There is so much yet to unfold with season five premiering now in Australia on Foxtel before any details should be revealed about the sixth season. My lips are sealed other than to say Marcia Gardner and the writers continue to excel in setting up intriguing story arcs and finely crafted scripts for the wonderfully talented Wentworth cast to bring to life.”

FremantleMedia director of drama Jo Porter said: “Getting to a sixth season is something none of us take for granted. Key to this is the unwavering dedication to the show by the incredible Wentworth audience both in Australia and around the world. Like us they are drawn to our exceptional cast who embody the diverse, complex and intriguing characters who populate the intense world of Wentworth and its high stakes and compelling stories.

“None of this would be possible without our wonderful partners Foxtel. Together with series producer Pino Amenta, the wonderful team of writers, directors, crew, and cast, we all look forward to opening the gates of Wentworth for the next chapter. Knowing what they have in store, fans won’t be disappointed and we can’t wait to get started.”